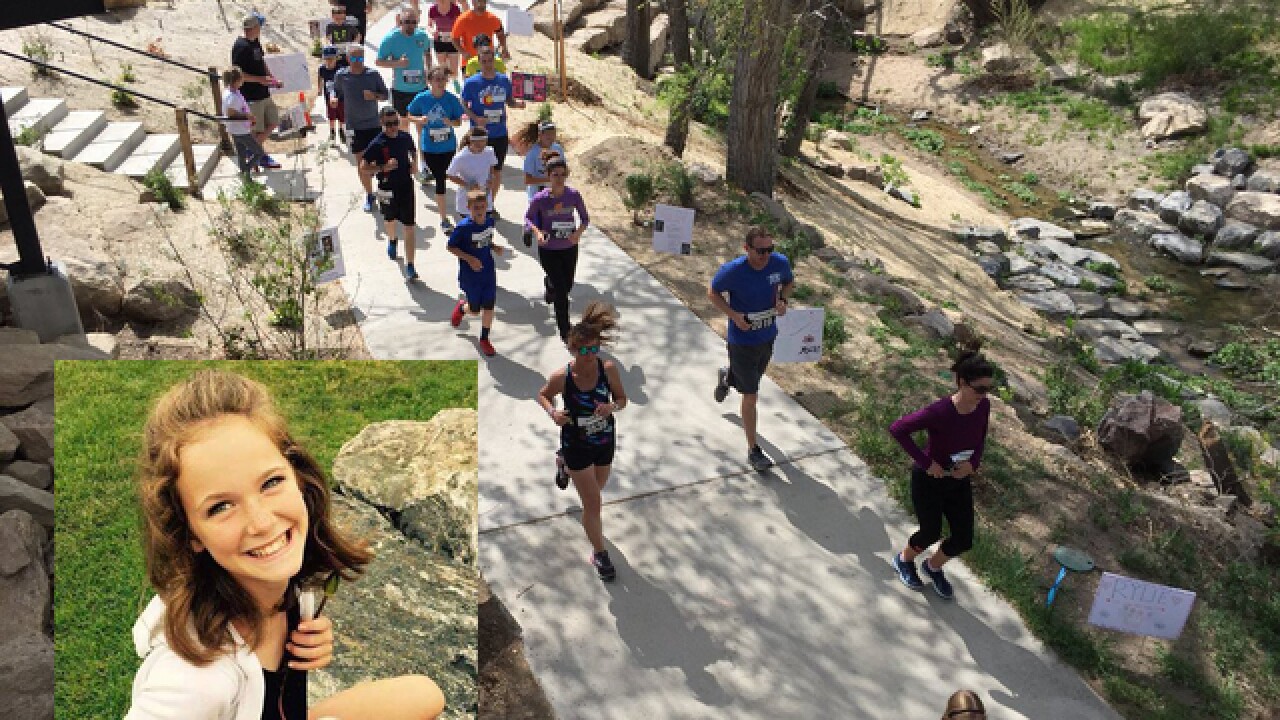 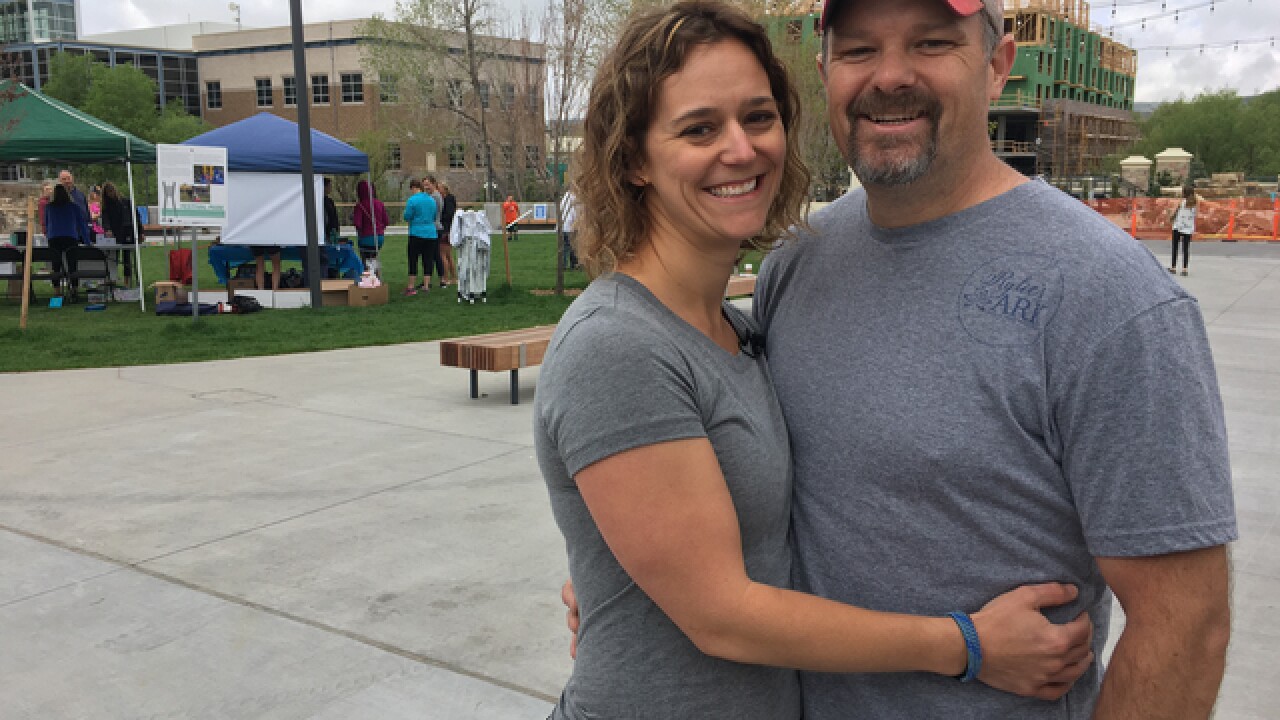 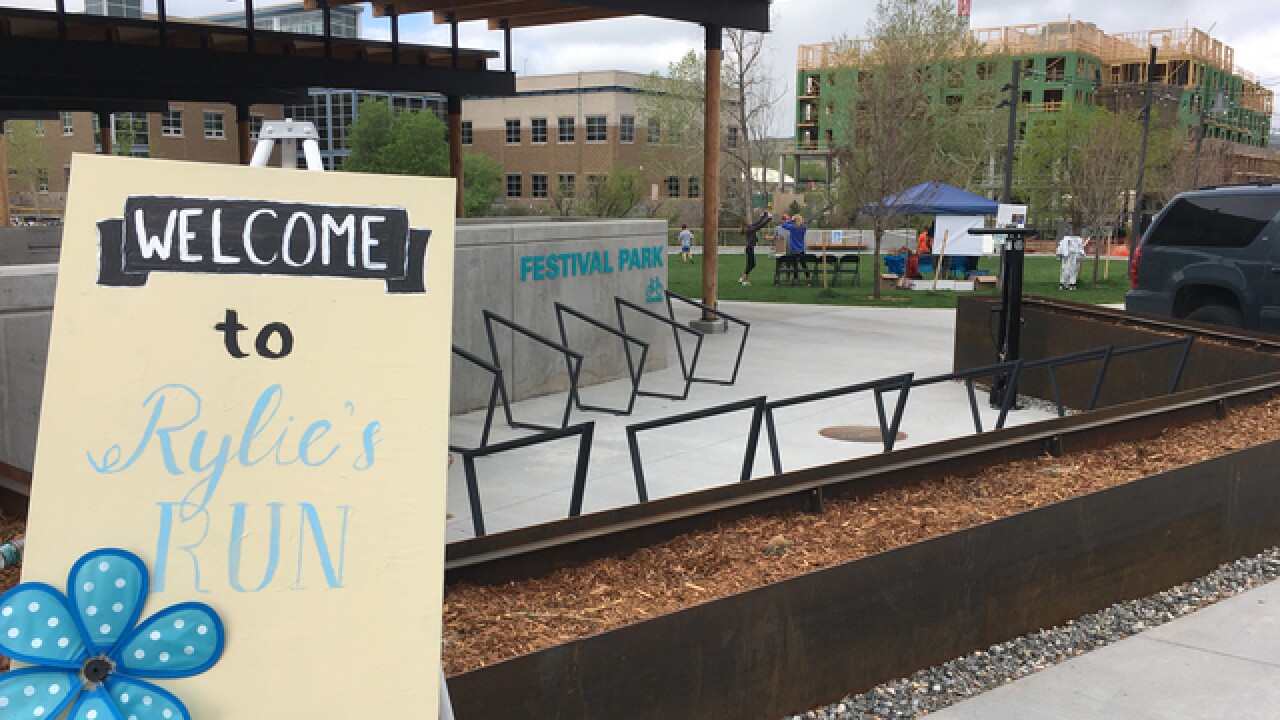 On April 29, 2017, 12-year-old Rylie and her mother, Meghann Guentensberger, were inside the RNK Running and Walking store in Parker when a car came crashing through the storefront.

Seven people were injured in the freak accident, which happened when the driver suffered a medical condition that led to the crash.

After a month of fighting for her life, Rylie tragically died on May 26 from critical injuries sustained in the crash.

Her parents shared the heartbreaking news on a Facebook page dedicated to their young daughter, titled “Rylie’s ARK”—A.R.K is short for Acts of Random Kindness.

Since the crash, more than 6,000 people have followed the Rylie’s ARK Facebook page, sharing stories and support for the young girl and her family.

On Sunday, Rylie’s parents invited the community to participate in an activity Rylie enjoyed very much – running.

The Guentensbergers also invited people to share their own stories of loved ones they’ve lost. In a Facebook Post, the Guentensbergers said, “It is through these stories that we find healing, celebration and love.”

A planned “Memory Mile” allowed participants to have those stories posted along Sunday’s 5K route.

Donations collected on Sunday went to Rylie's ARK Foundation, a cause created by the young girl's parents.