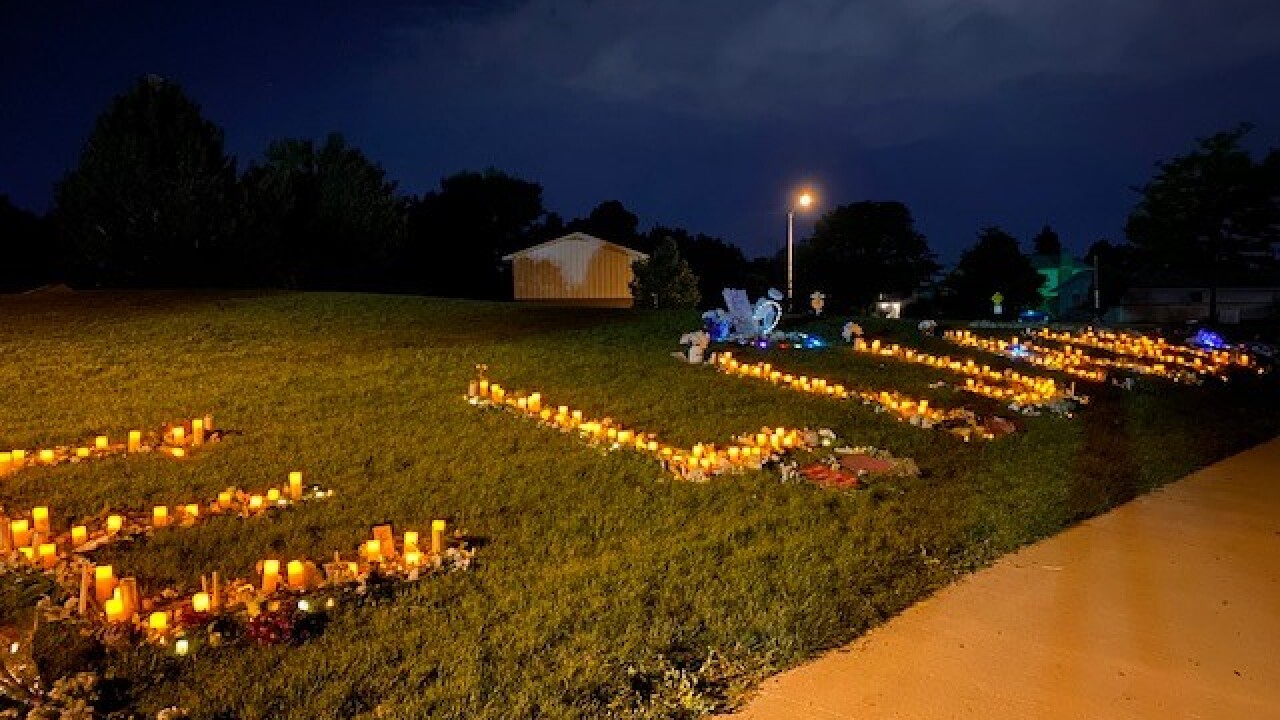 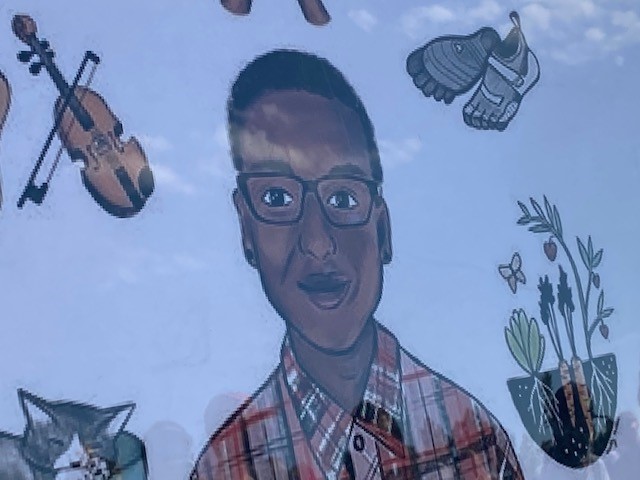 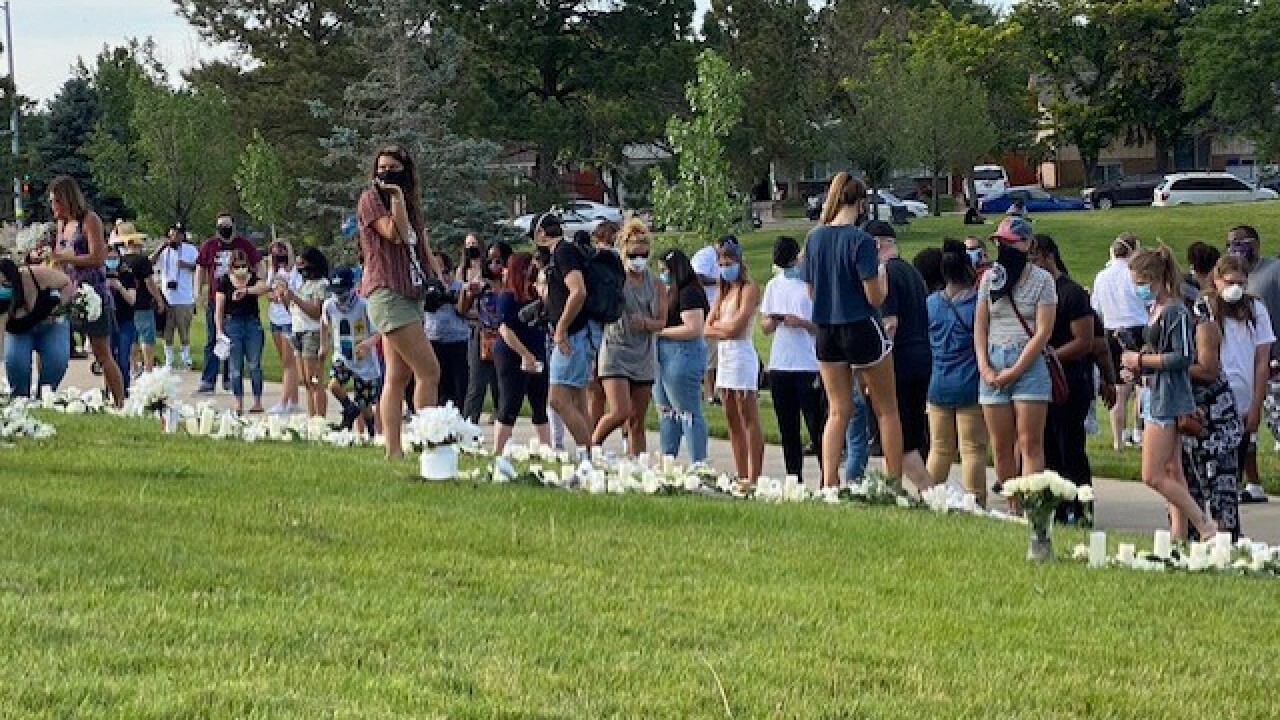 Those were the signature features of a candlelight floral vigil in honor of Elijah McClain, a young Aurora man who died last August after being forcefully detained by police.

The victim's sister, Naomi, said she wants more people to know her brother's story -- how peaceful he was, and how he meant everything to them.

"He had the most beautiful, caring soul, and he was taken way too soon," said Ebony Grant-West, the vigil organizer.

McClain's Mom, Sheneen, was among the many attendees who placed flowers near the candles spelling out her son's name.

"Tonight is just a night to celebrate," said Eric Quintana, a member of the group called, We Shall Overcome Now. "We've been really angry in the streets. We've been yelling and screaming and shouting and fighting. Tonight is just a celebration. We're a community that is coming together and just sharing the lovely stories that we have of Elijah."

There was also a call to action.

Grant-West yelled through a loud speaker, "Say his name," and the crowd yelled back, "Elijah McClain."

Terrance Roberts of the Front Line Party for Revolutionary Action, said they'll "do press conferences, secret meetings, whatever it takes to get justice for Elijah."

The 23-year old was on his way home from a convenience store, August 24, when he was stopped by police.

He had just purchased tea.

McClain was wearing a ski mask and was apparently listening to some tunes, when he was forcefully detained after someone called police saying, he looked suspicious.

Police say McClain had not committed a crime.

An officer put him in a choke hold and a fire department paramedic later administered Ketamine.

The 23-year-old did not survive the encounter.

On Sunday night, candles shined in his memory.

Family members said they are grateful for the growing community support.

"It means our voices are being heard. It means that thousands of people who have been praying and shouting for justice for Elijah McClain, are being heard," Naomi McClain said.

Members "just want to be treated like a damn human being," he said.