Communities allege noise violations as they take DIA to court this week, asking for $33.5M 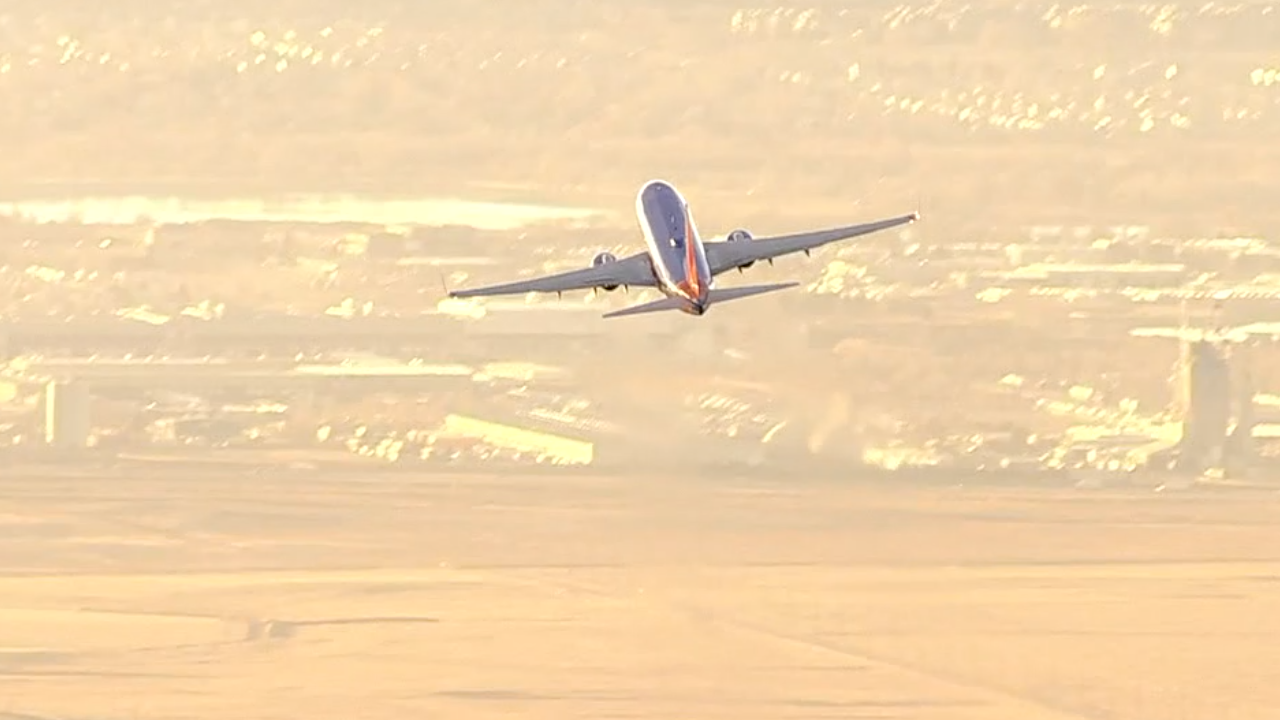 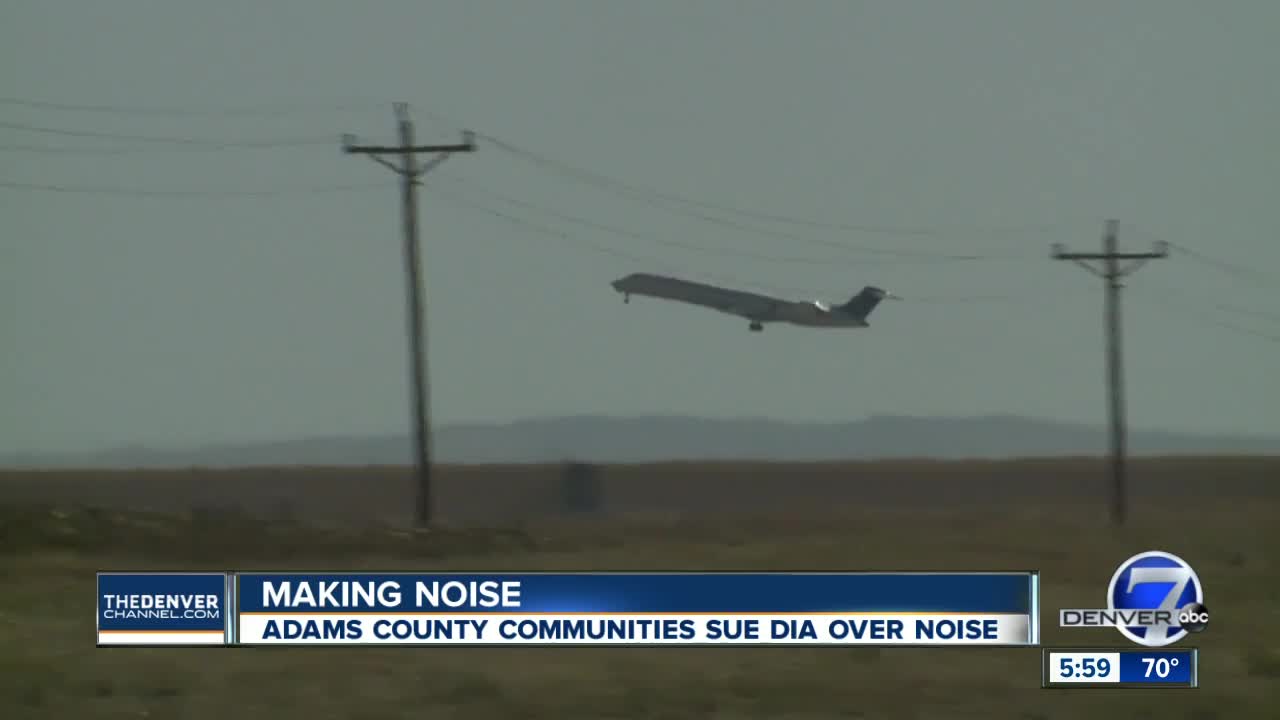 "It’s our position that they are violating the agreement, they actually are responsible for providing the data to us and making sure that it’s accurate and we have found that some of the data they have is actually underreported, and we’re asking them to replace the system with something that is more reliable," said O'Dorisio.

He is talking about the agreement that Adams County entered into with the airport before it opened. He believes noise is exceeding the limits that were agreed upon in that deal.

O'Dorisio said this case is about more than just money, even though Adams County and communities like Thornton, Aurora and Brighton are asking for relief. He wants to see a new system for measuring noise because he believes it would be more accurate.

"We did try the best we could to avoid litigation, the challenge was that they didn’t want to allow any new system that might change the answer," said O'Dorisio.

A spokesperson for Denver International Airport said they take noise complaints seriously, but denied the noise violation claims. The airport's spokesperson said they offered to pay for a pilot program to explore new noise systems but said Adams County walked away from the discussions. The airport says it will continue to explore that pilot independently.

Adams County has chosen to litigate an issue despite Denver’s willingness to address their concerns. Adams County is making numerous unfounded allegations that are based on unproven and imprecise noise collection and measurement methods. Using industry-standard technology, Denver International Airport has diligently monitored noise in Adams County since the airport opened in 1995. During that time, Adams County accepted more than $40 million in payments when aircraft exceeded these noise standards. Advances in aircraft engines, fewer planes flying overhead and more precise flight technology have resulted in drastic reductions in the number of noise exceedances. As a result, Adams County is no longer benefitting financially from noise payments, so they are trying to make changes to their benefit.