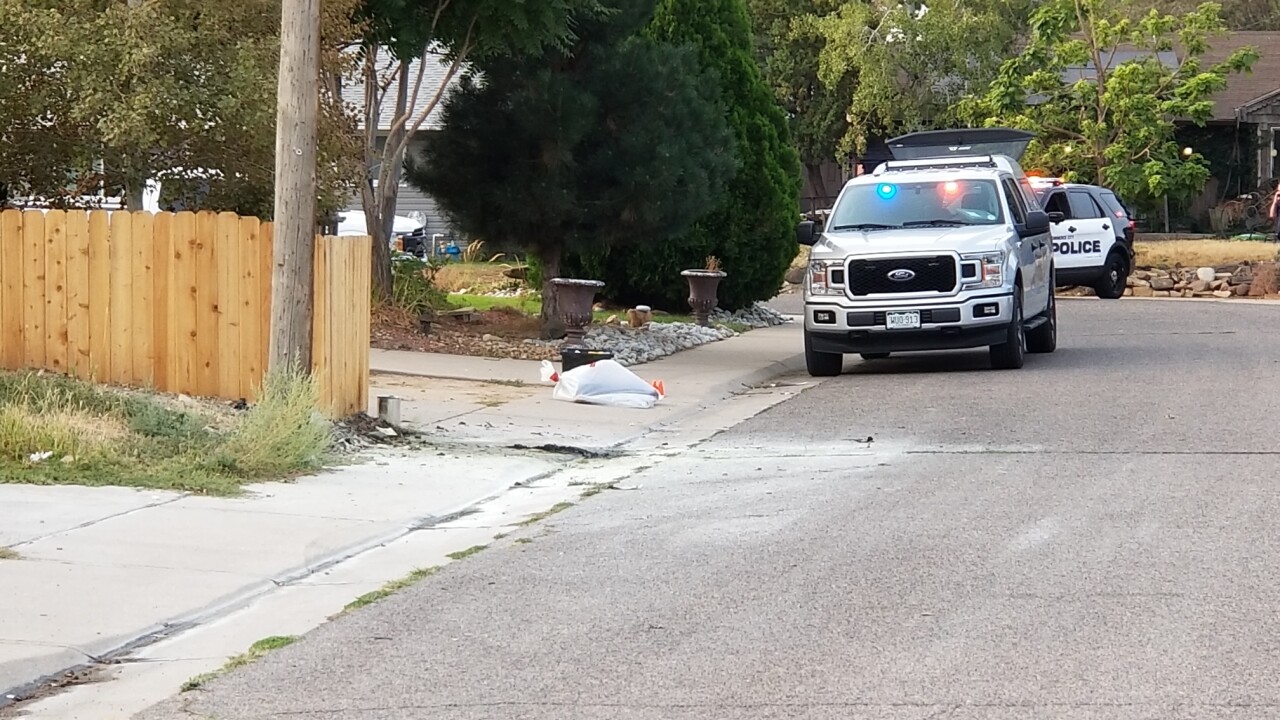 Officers responded about 3 a.m. and found a small plastic cooler had exploded and was on fire, police said.

South Adams County Fire responded and put the fire out. No one was injured and no structures were damaged.

Police on Wednesday afternoon released a photo and video of a vehicle of interest. At least two people were in the truck but descriptions were not yet available.

Anyone with information about the explosion is asked to call Commerce City police at 303-289-3626.