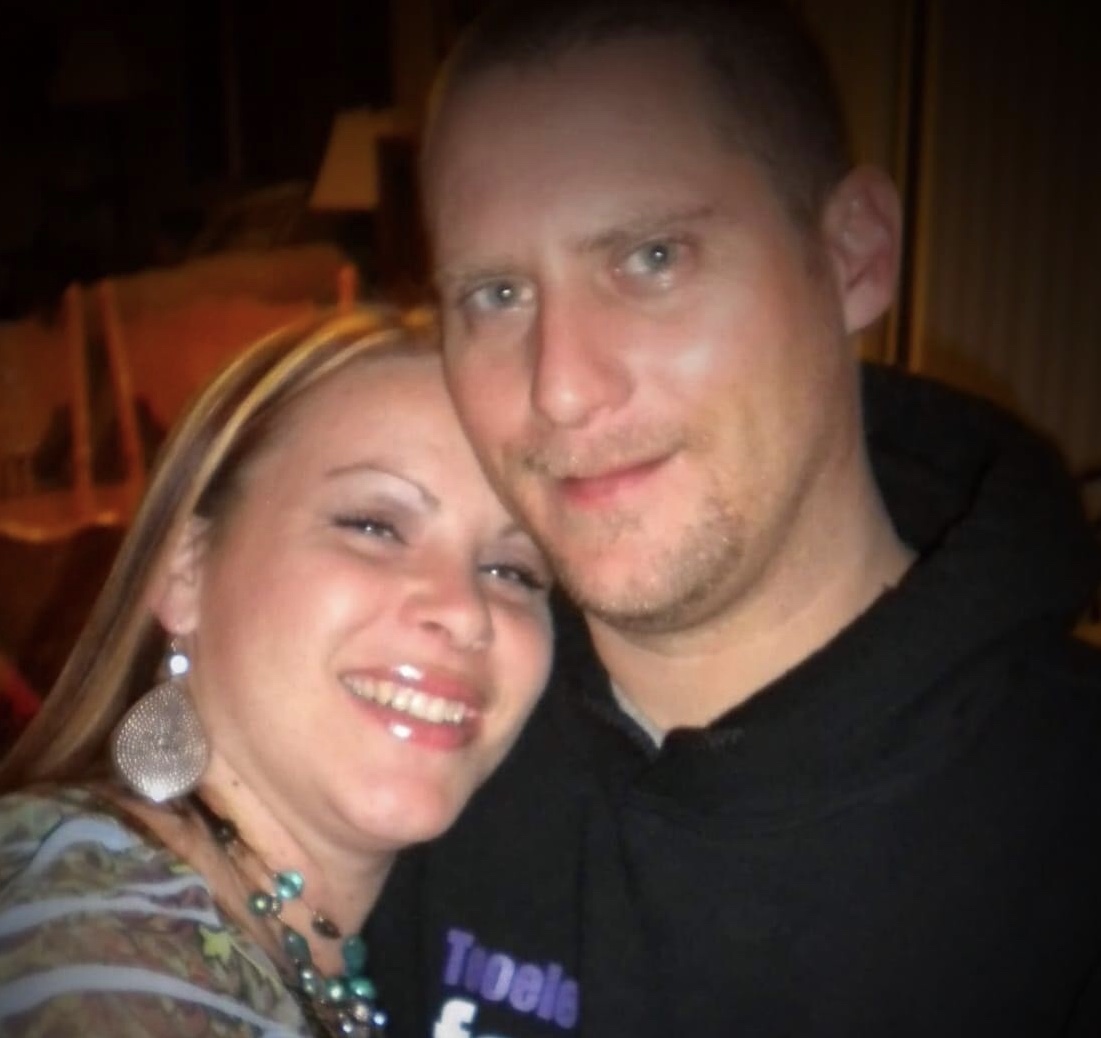 A tragic crash has claimed the lives of a Commerce City couple, leaving their three children, the youngest just 12 years old, without parents. 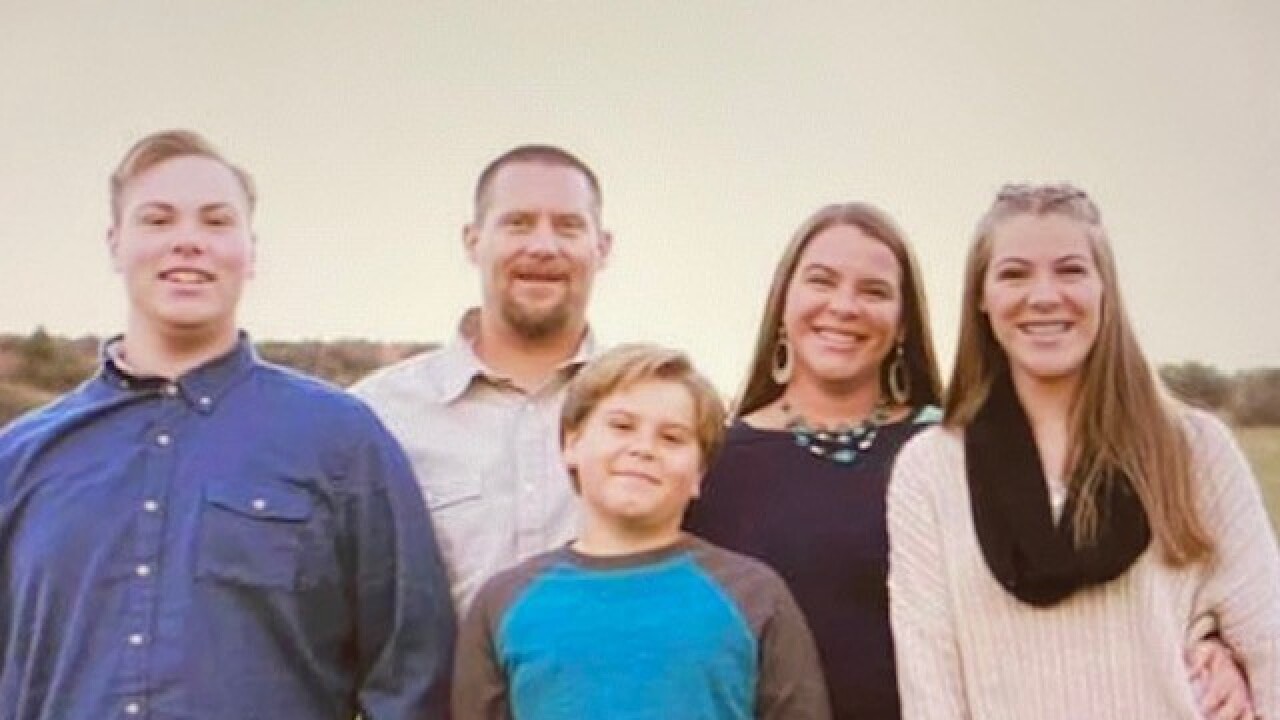 COMMERCE CITY, Colo. — A crash has claimed the lives of a Commerce City couple, leaving their three children — the youngest just 12 years old and the eldest only 20 — without parents.

Mike and Krisi Schaff were riding their Harley motorcycle eastbound on 104th Avenue near Washington Street on Saturday when they were struck by a vehicle exiting an adjacent parking lot.

"It was painful how I found out," said 20-year old Tony Schaff, the couple's eldest child.

Schaff said he and his girlfriend went out briefly, and when he couldn't get in touch with his parents, they went looking for them.

He said they were traveling on 104th when they saw flashing emergency lights.

"I've been devastated since, but I know I have to stay strong for my brother and sister as much as I can,” he said.

"Mike was one of the funniest guys I've ever known in my life," said Wyndy Dominy, his boss at A-Shed USA. "He was my production manager."

She said Mike was an amazing employee and "the most loyal friend I could ask for."

"Krisi was much more serious. She was the boss," Dominy said. "They'd been together more than half their lives and they were in love with each other."

She said the two of them "loved their kids more than anything in this world."

Tony said his parents may have lived from paycheck to paycheck, but they both worked hard to give the kids a better life.

He said both were outgoing — the life of the party.

"You could meet them for five minutes and you would recognize my mom's smile, and my dad's comedic attitude. They were so down to Earth and positive," he said.

Tony said his parents raised him to become the young man he is.

"They were everything I want to be," he said.

The 20-year-old said he's going to do the best he can to keep a roof over his younger siblings' heads.

"It breaks my heart that they have to go through this," Dominy said, adding she's doing what she can to help.

She set up a GoFundMe account, to help Tony, his 16-year-old sister, Kayli and 12-year-old brother, Kristian.

"They need all the help they can get, whether it's a hug, food, or money to keep going," Dominy said.

Tony, who worked at the same company his father did, said he's staying strong because that's what his dad would want.

He said the finality of that crash hasn't hit Kristian yet, but that Kayli is filled with emotion.

He said he'll do what he can to fill his dad's shoes, but knows it won't be the same.

"It won't be dad walking her down the aisle at her wedding because he was taken away far too soon," Tony said.

The 20-year-old is imploring other drivers to keep their focus on the road.

"Put your phone down," he said. "I'm stressed, angry and hopeful that people who hear about this will look out for bikers a lot more."

Dominy is calling on the City of Thornton to evaluate whether changes need to be made along that stretch of roadway.

"At the bare minimum, they need to investigate that area and the traffic that's going through there to prevent this from ever happening again," she said. "There shouldn't be another family of kids that have to be without their mom and dad."