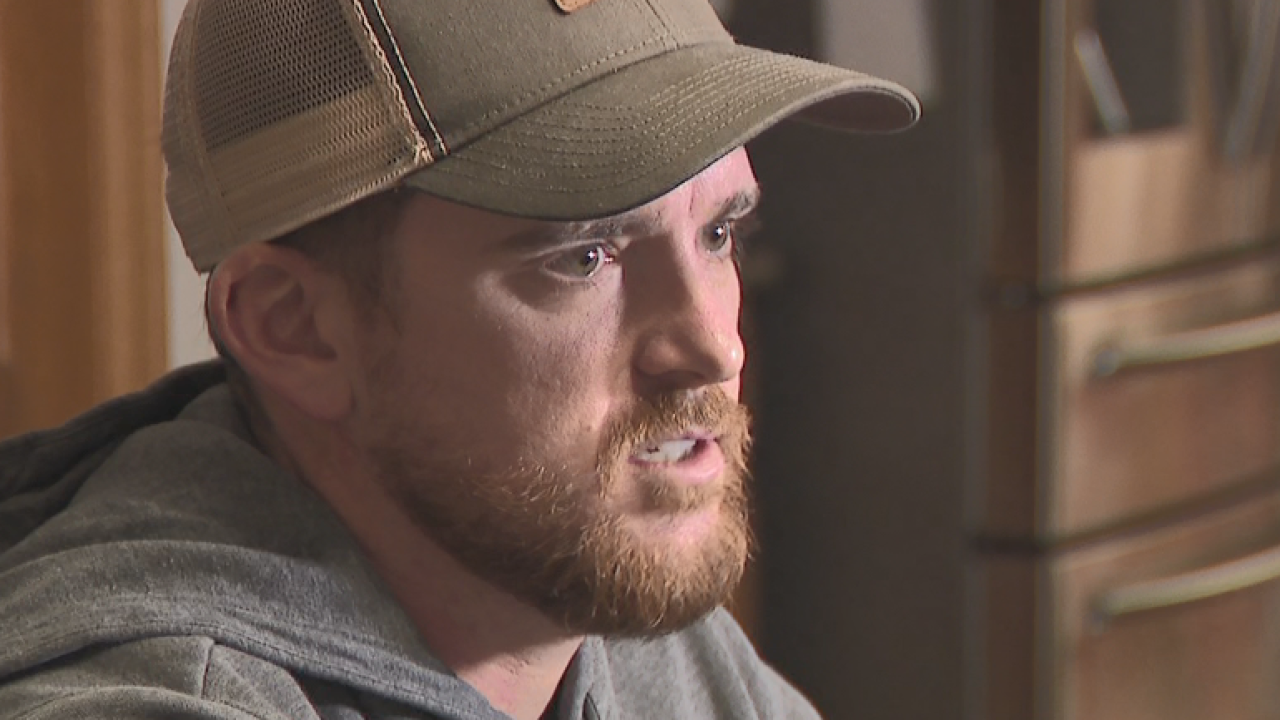 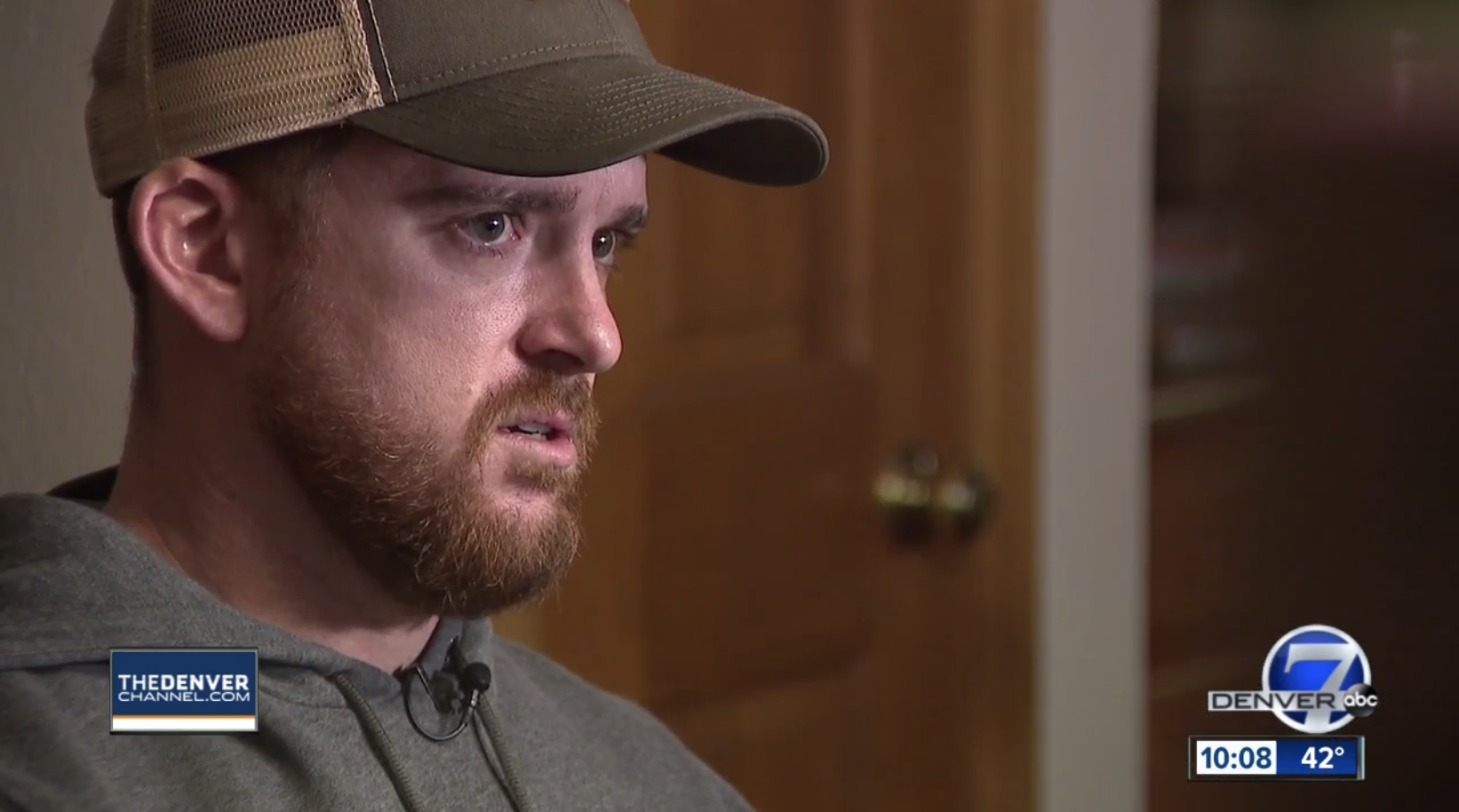 LITTLETON, Colo. — Thieves have stolen the most valuable possession of a decorated Marine veteran from Littleton who was wounded in battle.

Sgt. Kevin Miller and his family just moved to Colorado and had stored some of their things in a public storage facility in Littleton — including his Purple Heart. The public storage business has been targeted several times before, and Sgt. Miller wants someone to be held accountable.

"Outside of me, there are plenty of other people who have had the same type of incidents," Miller said.

Miller and his family recently moved to Littleton from Maryland. Boxes still line the home.

Miller is a decorated veteran. He didn't feel comfortable leaving his combat ribbons and other items in the hand of movers, so he packed a trailer and rented a unit at the public storage facility on Belleview in Littleton. A few weeks ago, the trailer disappeared.

"I put it there thinking it would be safe, with cameras and gates and access control points — all that stuff. Obviously, it didn't work out," he said.

Inside the trailer, Miller also had thousands of dollars' worth of tools, electronics, and guns given to him by his grandfather.

"When he died, he left all the guns to me and my brother, so I had a lot of old antique shotguns and rifles, and stuff, " he said,

Also inside , his prized possession – his Purple Heart – awarded in 2002 when Sgt. Miller was wounded by a suicide bomber in Afghanistan.

"I'm sure I can go to the PX right now and buy a Purple Heart certificate. It's not going to be the same, " said Miller,

Littleton police told Denver7 the public storage has been targeted before. Specifically — 17 burglaries, 6 motor vehicle thefts and six criminal trespasses in the past year.

Miller says Public Storage told him there was nothing they could do because he didn't have insurance. He is hoping someone will recognize the trailer and call police.

"That stuff will never come back and has a lot of sentimental value, " he said.

Meanwhile, this American hero who nearly lost his life defending his country, is hoping for justice in Colorado .

Denver7 reached out to Public Storage, but have not heard back. Littleton police are expected to hold a media briefing on Thursday to provide an update on the trailer theft.