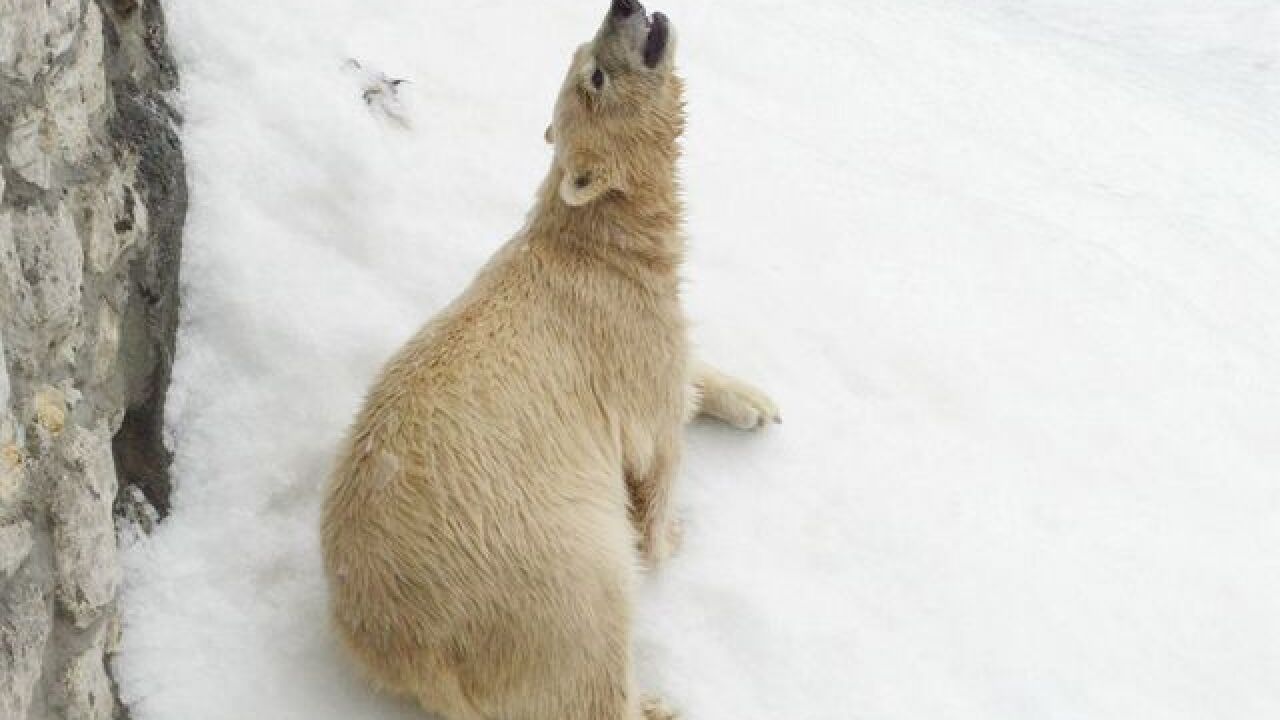 COLUMBUS, Ohio (AP) — The Columbus Zoo and Aquarium has acquired an addition to its polar bear family.

Zoo officials say an 18-year-old male polar bear named Lee arrived this past week from the Denver Zoo . Officials say Lee will be quarantined for about 30 days before he is introduced to two potential mates. They are 11-year-old twin females Anana and Aurora.

The Association of Zoos and Aquariums recommended Lee be moved to Columbus to ensure breeding continues. The association also wants to maximize the population's genetic diversity.

The Columbus Zoo says it's been successful in its polar bear breeding program, with four surviving cubs born since 2010.

Polar bear populations have been declining as sea ice disappears. Experts estimate only 20,000 to 25,000 bears are left in their native ranges.