State unemployment rate is lowest since 2001 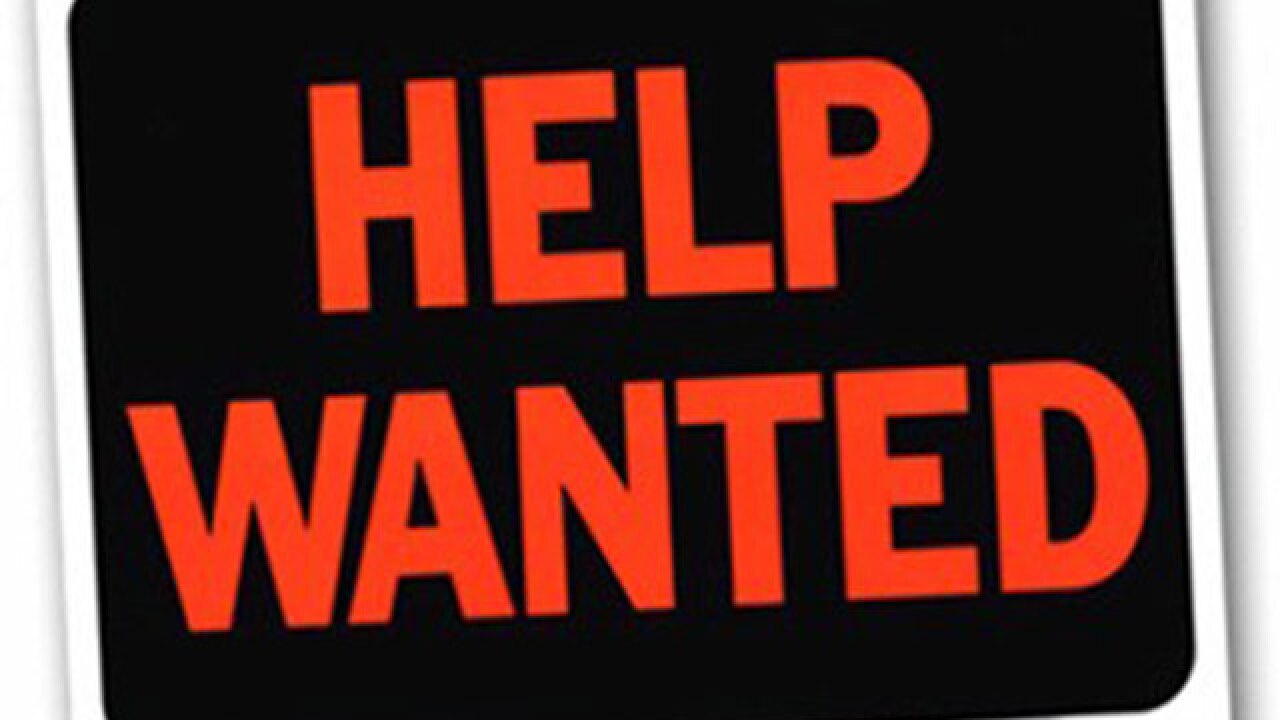 Colorado is continuing its streak of monthly employment growth.

The state added 5,500 nonfarm payroll jobs in March, and the unemployment rate ticked down by 0.1 percentage points to 2.9 percent, according to preliminary labor data released Friday.

The unemployment rate is at its lowest level since February 2001, when a 2.8 percent jobless rate was reported.

The national jobless rate increased by one-tenth of a percentage point to 5 percent.

Including the March nonfarm payroll numbers, Colorado has notched 53 consecutive months, or about 4 ½ years, of employment gains.