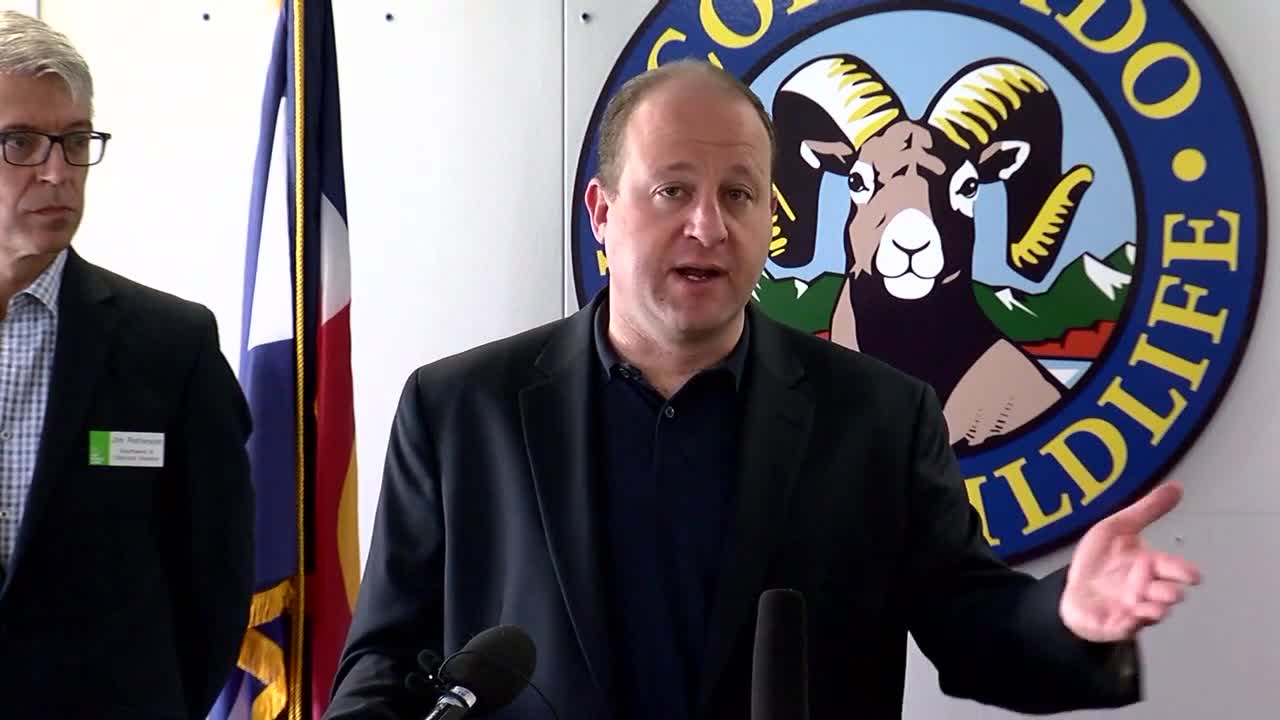 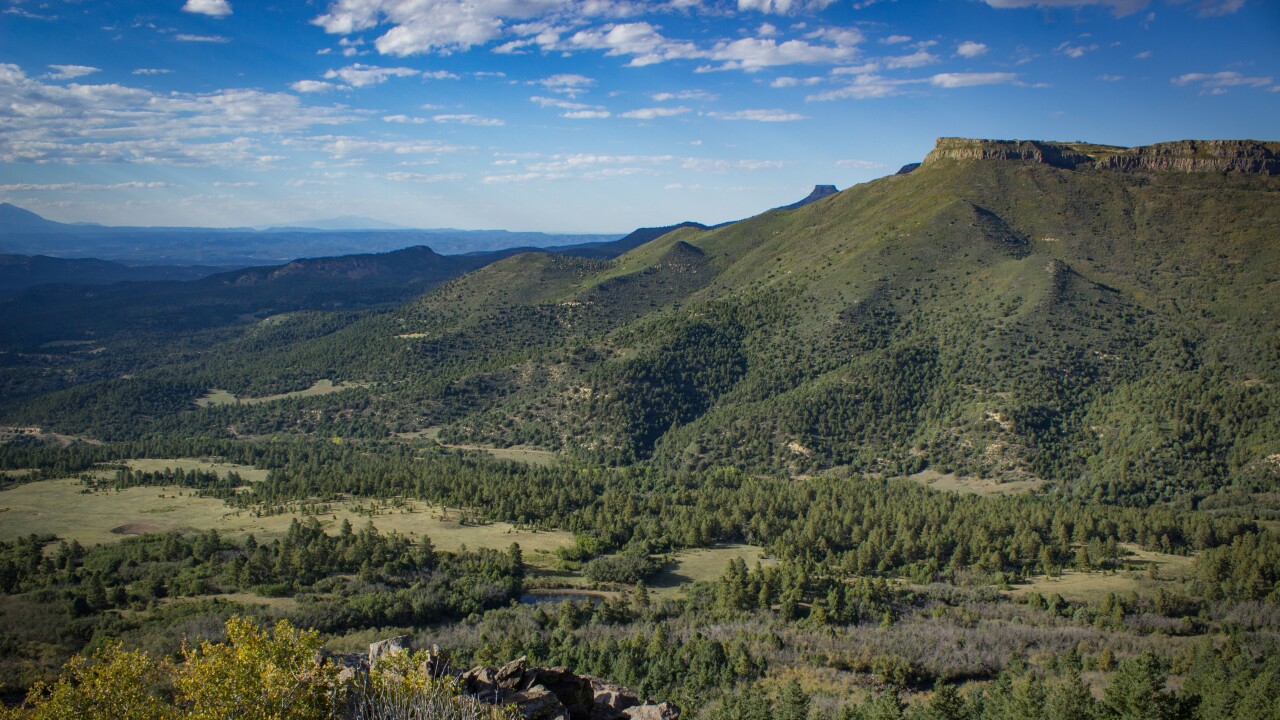 The new park is situated around Fishers Peak and Crazy French Ranch near Trinidad in southern Colorado and will span more than 19,000 acres. It will be the 42nd state park in Colorado and the first one since Staunton State Park opened in 2013. In addition, the state park will be the second largest state park.

At 9,633 feet tall, Fishers Peak is an iconic landmark, said Gov. Jared Polis, and stands as the highest peak in the United States east of Interstate 25. The park is near multiple metro areas — about two hours from Colorado Springs and an hour and 20 minutes from Pueblo, Polis said.

The Governor's Office confirmed that the park's official name has not been decided yet.

Because the number of state parks has remained the same as visitor numbers increase, the parks have become more crowded. This new park will help disperse that traffic to other recreational areas so Coloradans don't "love our wildlife areas to death," Polis said.

“Visitation to our incredible state park system has increased substantially," he said. "In the last five years alone, we’ve gone from 11.9 million visitor days to 15 million visitor days... We want to make sure we provide Coloradans even more opportunities to recreate, to hike, to camp, to hunt, to fish, in our amazing and inspiring outdoor areas. Fishers Peak will really be one of our iconic and incredible state parks.”

Once complete, it will feature formal trails, a visitors center and campgrounds. The area, which is only accessible through New Mexico now, will get Colorado access points, he said.

All improvements should be completed by January 2021 so the park can open to the public, but Polis said he is hopeful that they will have substantial public visitation and some improvements already finished by the fall of 2020.

As the park starts to attract visitors, it will boost the economy in the town of Trinidad and Las Animas County, Polis said. In turn, this will help create new, good jobs in the area.

Wildlife in the state park will also reap the benefits, as Fishers Peak helps connect grasslands in the east to the foothills and mountains in the west. This is an important corridor for Colorado wildlife, Polis said. The 55.5 square miles of the park will provide a permanently preserved habitat for animals like elk, mule deer, white-tailed deer, mountain lions and black bears.

The Nature Conservancy and The Trust for Public Land have worked for years with the community in Trinidad to understand their hopes and visions for the park. They currently own the property and plan to transfer it to public ownership in coordination with Trinidad, Great Outdoors Colorado and Colorado Parks and Wildlife.

Paige Lewis with the Nature Conservancy said they had multiple discussions about how the park can both benefit the livelihood of the local residents and conserve the natural landscape. She said it had been an honor to work with Trinidad and help them realize what they wanted out of the park.

“I really think that the future of Colorado that we all hope for will depend on people with a lot of different interests coming together in innovative and creative ways and this project really exemplifies that spirit," she said.

The Trust for Public Land Colorado State Director Jim Petterson echoed her statements, saying this was a rare opportunity to work with a small rural city to bring about a project of this magnitude.

"(It's) one that has so much potential to benefit the local economy, create a shared sense of space and connect thousands of people every year to nature in one of the most spectacular corners of the state,” he said.

Trinidad Mayor Phil Rico called the project a "dream come true" for the citizens of his town and the surrounding areas.

“We are excited to be the home of Colorado’s next state park and are thrilled for what this will mean for our local economy and the residents of our community who want to see this landscape protected while also being able to experience its wonder," he said.

While the price for a daily pass at this new park wasn't discussed, Colorado state parks charge a fee of $8-$9 per vehicle. An annual pass costs $80. To learn more about 2019 state park pass information, click here.

Polis will sign an executive order on Thursday afternoon in Trinidad to move forward with the state park. Once signed, you can read it here.

“Here in Colorado, our public lands are an important part of who we are," he said. "It’s about our identity. It’s about our economy and jobs in the outdoor tourism and recreation industry. And yes, it’s about fun and why we choose to live here in this great state.”