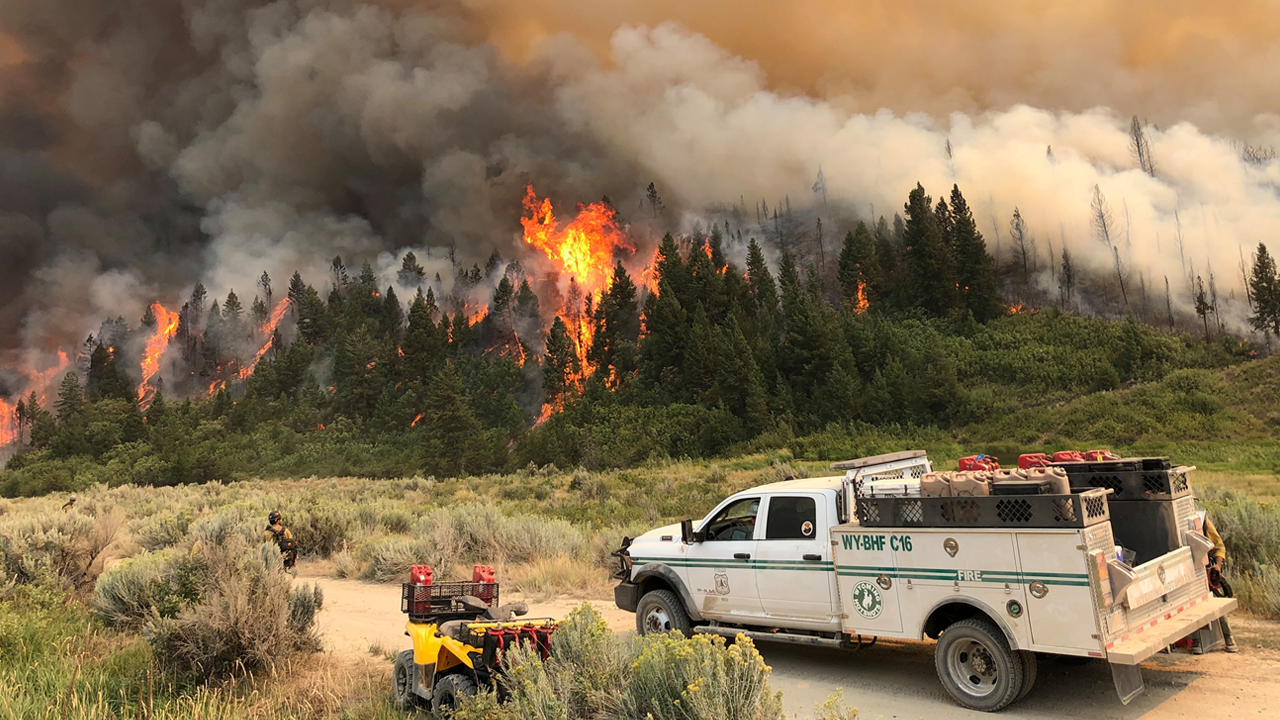 The fire has charred 139,007 acres and became the largest wildfire in Colorado State history, surpassing the Hayman Fire that burned near Colorado Springs in the summer of 2002.

The Pine Gulch Fire was started by a lightning strike on July 31, approximately 18 miles north of Grand Junction.

No homes were destroyed, but the fire scorched large swaths of ranch land and wildlife habitat tied to many people’s livelihoods, the Denver Post reported.

The BLM Grand Junction Field Office still has a closure order in place for the perimeter of the fire while post-fire efforts continue.