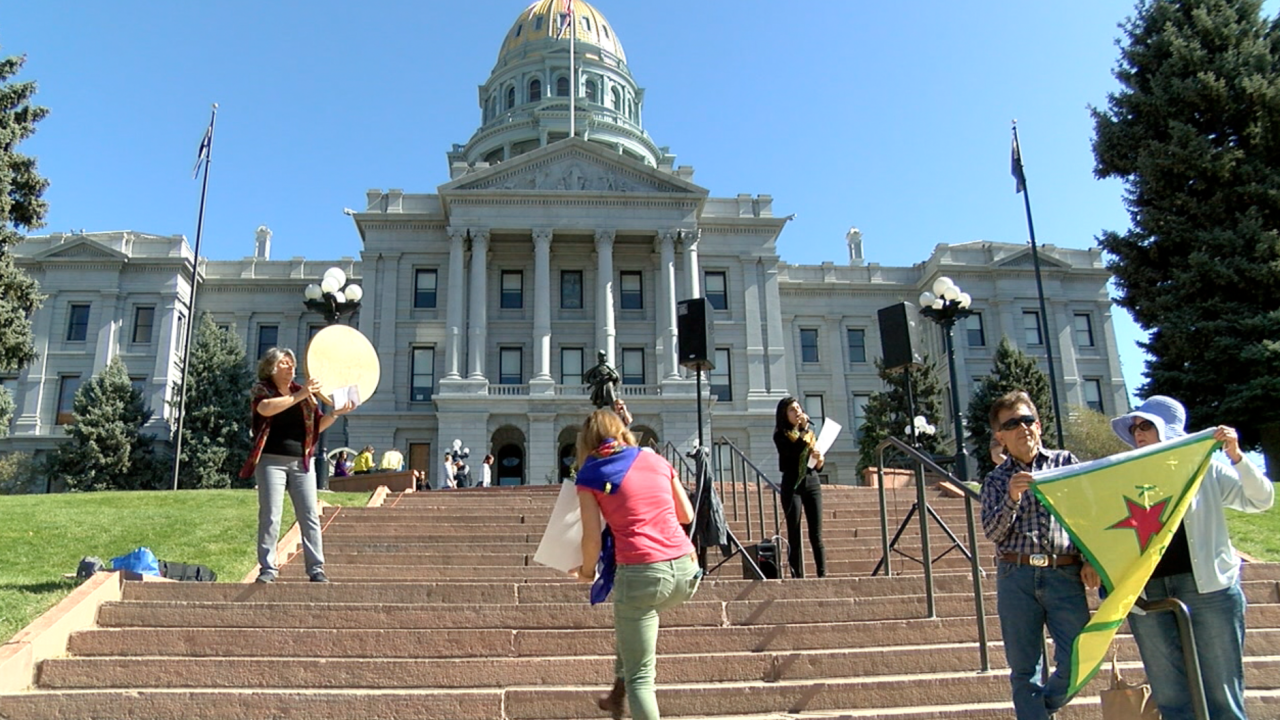 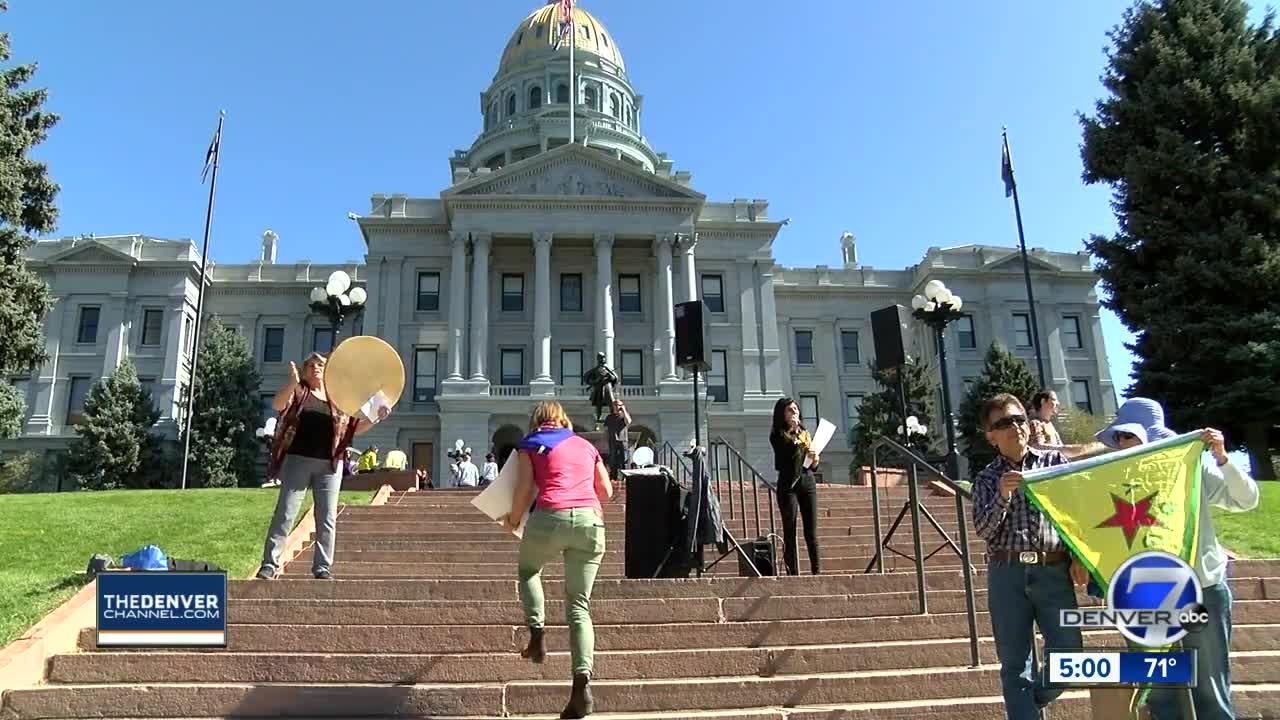 President Donald Trump ordered U.S. troops in northern Syria to step aside, clearing the way for an attack by Turkey, which regards the Kurds as terrorists.

"This is a protest that is organized by the Kurdish community from mostly all of Colorado," Kani Murad said. "We're coming together to protest against what is happening in northeast Syria with Turkey invading that area right now."

Murad was born in Lakewood and is of Kurdish descent.

She said when she was 10 years old, her family took her to live with relatives in northern Iraq for four years to have a better understanding of her culture and the issues her people face.

"Right now, we are trying to raise awareness of the fact that there are people dying," she said. "There are children dying in the area."

Her father, Wahav Murad, who protested by her side, said he is proud of the woman who his daughter has become.

Kani Murad said aside from being Kurdish, she believes this is a humanitarian issue and not political.

"No matter where you are, you should still care about those people, about those families who have been displaced," she said. "People have lost family members, lost children, and don't know what to do."