Colorado's favorite horror movie is ‘The Shining,' of course 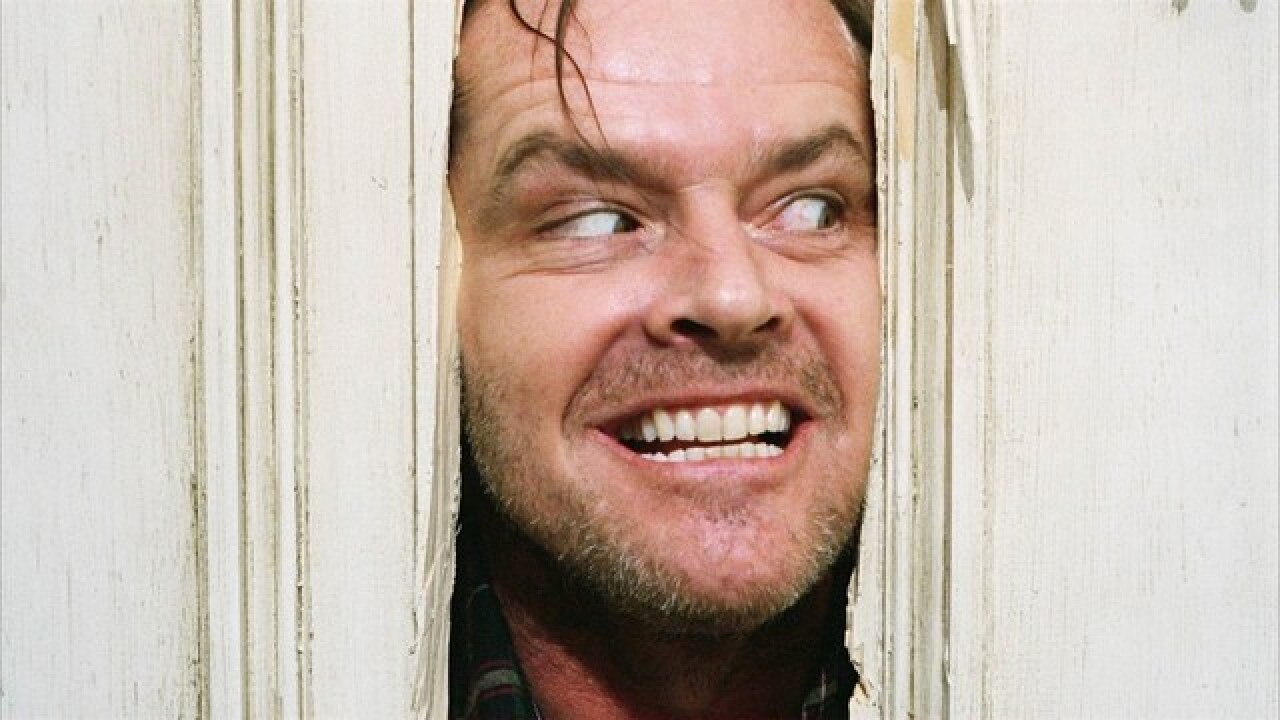 DENVER – What’s your favorite horror flick to watch this time of year?

If you’re in Colorado, chances are it’s “The Shining.” That’s according to StreamingObserver.com, which analyzed Google Trends data to determine the most popular horror movie in each state.

Stanley Kubrick’s 1980 classic “The Shining” was based on Stephen King’s novel of the same name, which was itself inspired by a visit King made to the supposedly haunted Stanley Hotel in Estes Park, so it’s no surprise the film holds a special place in the hearts of Coloradans.

Similarly, “The Texas Chainsaw Massacre” reigns supreme as the top horror movie in the Lone Star State and “The Blair Witch Project” is the most popular in Maryland.

To see which horror movie is the most popular in each state, head over to streamingobserver.com .