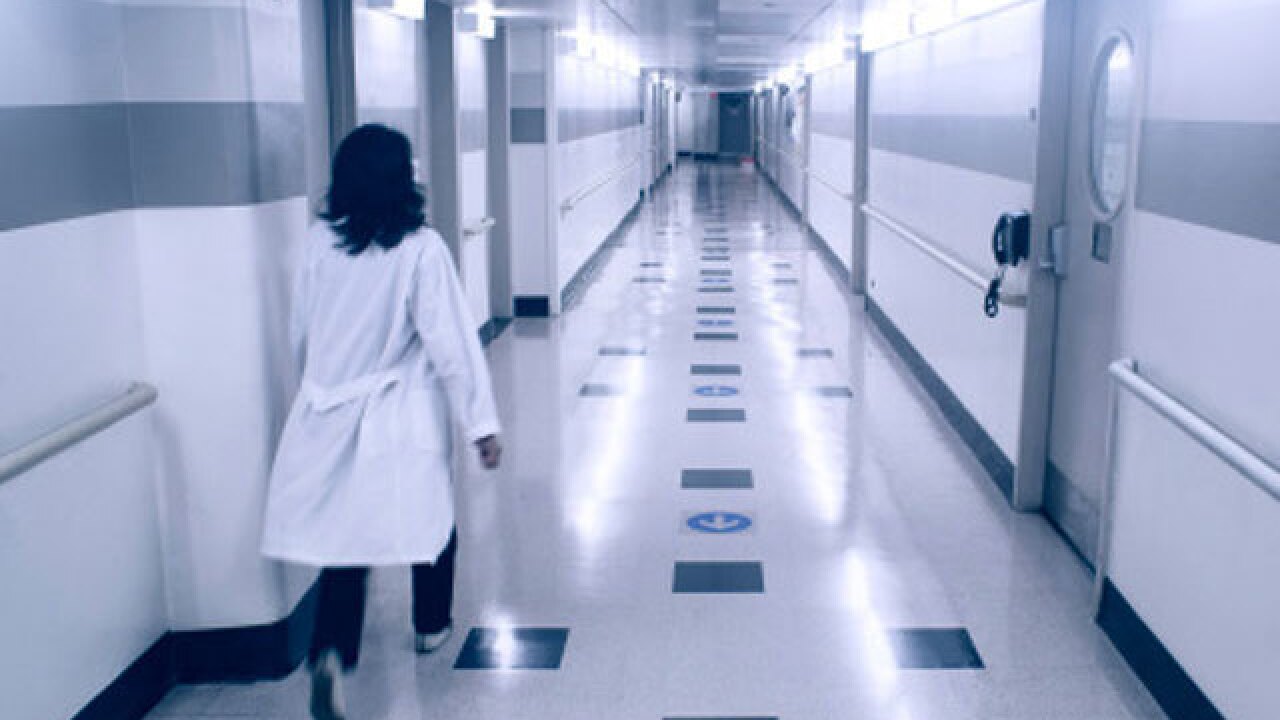 The controversial 'hospital provider fee' debate is now back in the hands of Colorado lawmakers, according to an opinion by Attorney General Cynthia Coffman.

Hospitals pay a fee to the state, based on patients treated, and the federal government matches that money dollar-for-dollar. The money currently counts towards the math that determines if the state hits its TABOR limit, and if a TABOR refund is triggered.

The governor and Democrats at the state legislature want to remove the fee from the budget calculations and instead make it an enterprise.

On Monday morning, the Attorney General determined that the General Assembly can legally pass legislation that would make that change.

"Today's formal opinion concerning Colorado’s Hospital Provider Fee is a thoroughly researched legal analysis based on the language of the constitution and informed by Colorado court interpretations of TABOR. It answers a narrow legal question and outlines the minimum requirements under current law to create a 'government-owned business' under TABOR," said Coffman. "While some may attempt to politicize this legal conclusion, my opinion is based solely on the law and its application to the facts. The debate over whether to create a Hospital Provider Fee enterprise can now shift back to the General Assembly."

Denver7 has reached out to Sen. Cadman for response.