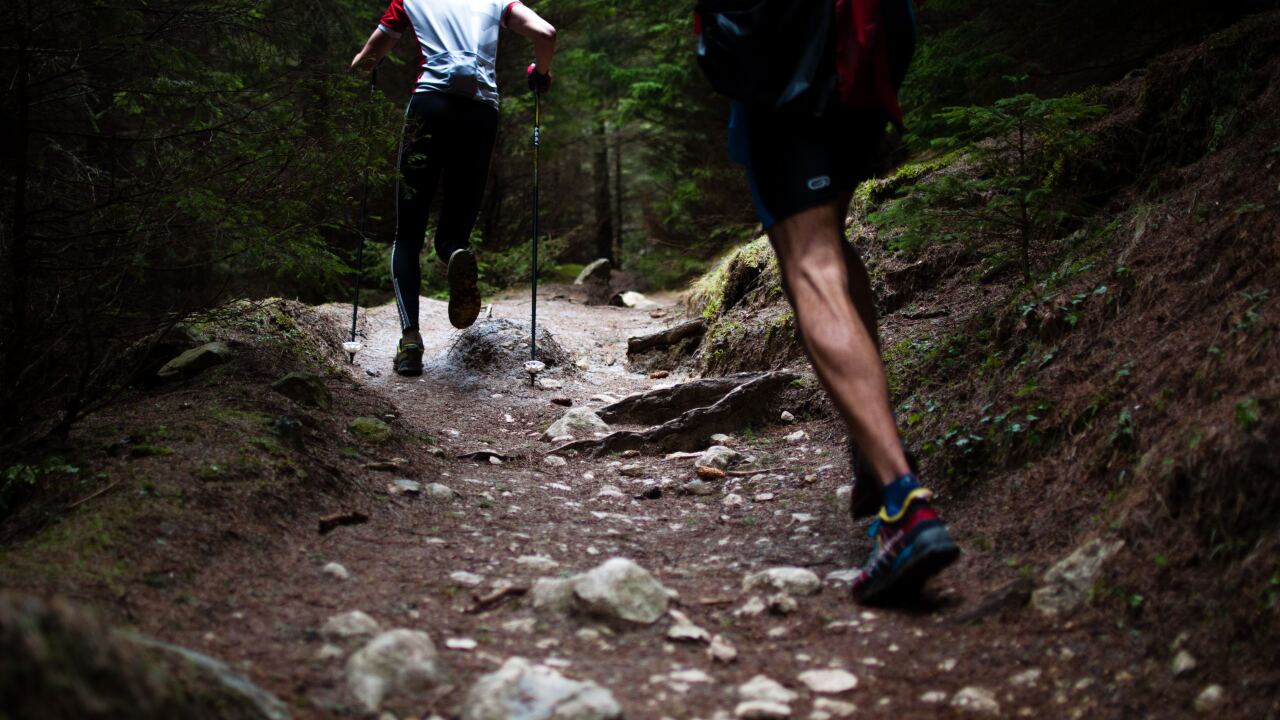 SILVERTON, Colo. — Colorado’s historic snowfall and avalanche damage has forced the race director of one of the biggest — and longest — races in the state to cancel the run.

The 100-mile Hardrock Endurance Run, which was scheduled to start early in the morning on July 17, has been canceled due to “historic snowfall, avalanches, avalanche debris, an inability to reach certain aid stations and uncertain conditions on more than 40% of the course,” according to the race website.

This ultrarun takes its participants up 33,050 feet of elevation gain along the San Juan Mountain Range. It starts and ends in Silverton and travels through Telluride, Ouray and the ghost town of Sherman. The race officials work to become a source of financial assistance to the towns that the course passes through.

The Hardrock Hundred Endurance Run committee’s decision to cancel the race came in the wake of an in-depth evaluation of the course and its safety. While difficult, it adheres to the race committee’s commitment to land stewardship and participant safety, they said.

Run Director Dale Garland said it looked like snow and levels were dropping to manageable levels, but other issues like avalanche debris, unstable snow bridges and high water levels remained.

“After an extensive process, it became clear that the uncertainty associated with the condition of the course and the issues that the uncertainty caused among our organizational components meant we could not organize and administer a safe and meaningful 2019 Hardrock Hundred Endurance Run that was consistent with the standards and values Hardrock has become known for,” he said.

Runners who entered the race can either roll their entry over to the 2020 competition or they can withdraw their entry for a full refund. For details, visit the Hardrock website here.

Officials said they understand that many people already have plans to visit Silverton finalized, so they are looking for alternative activities for those who will come to mountain town anyway.