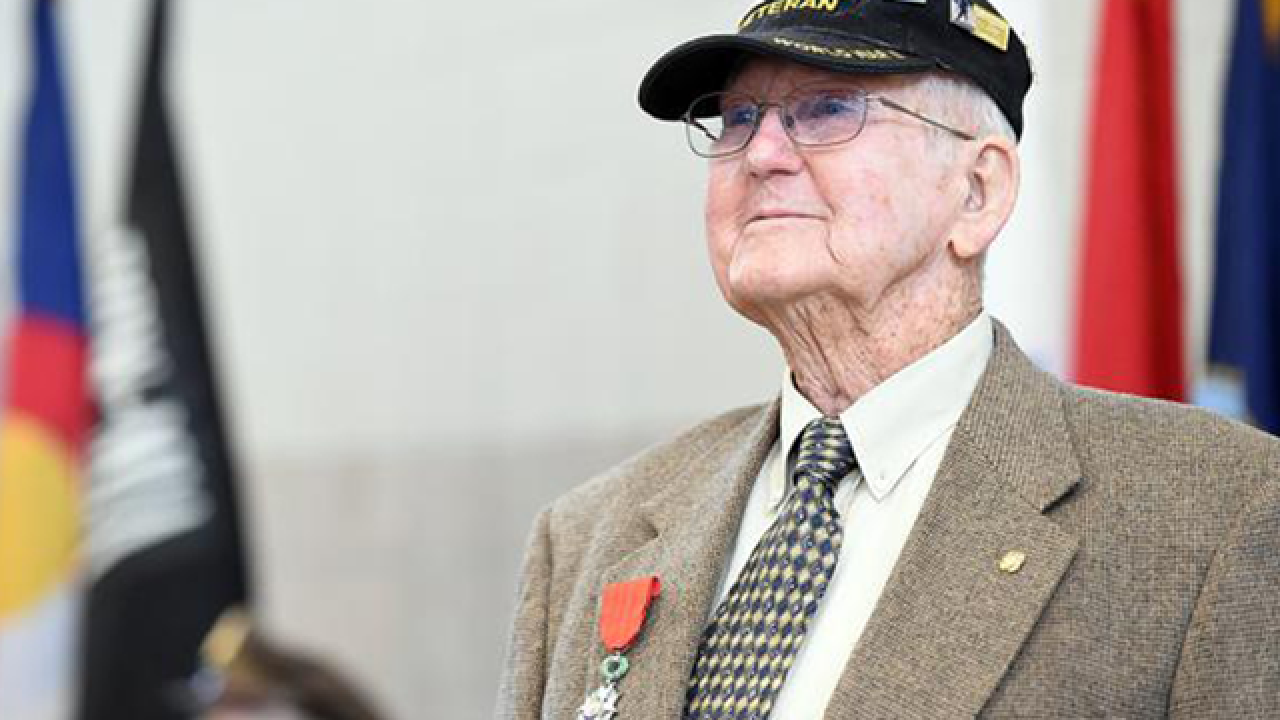 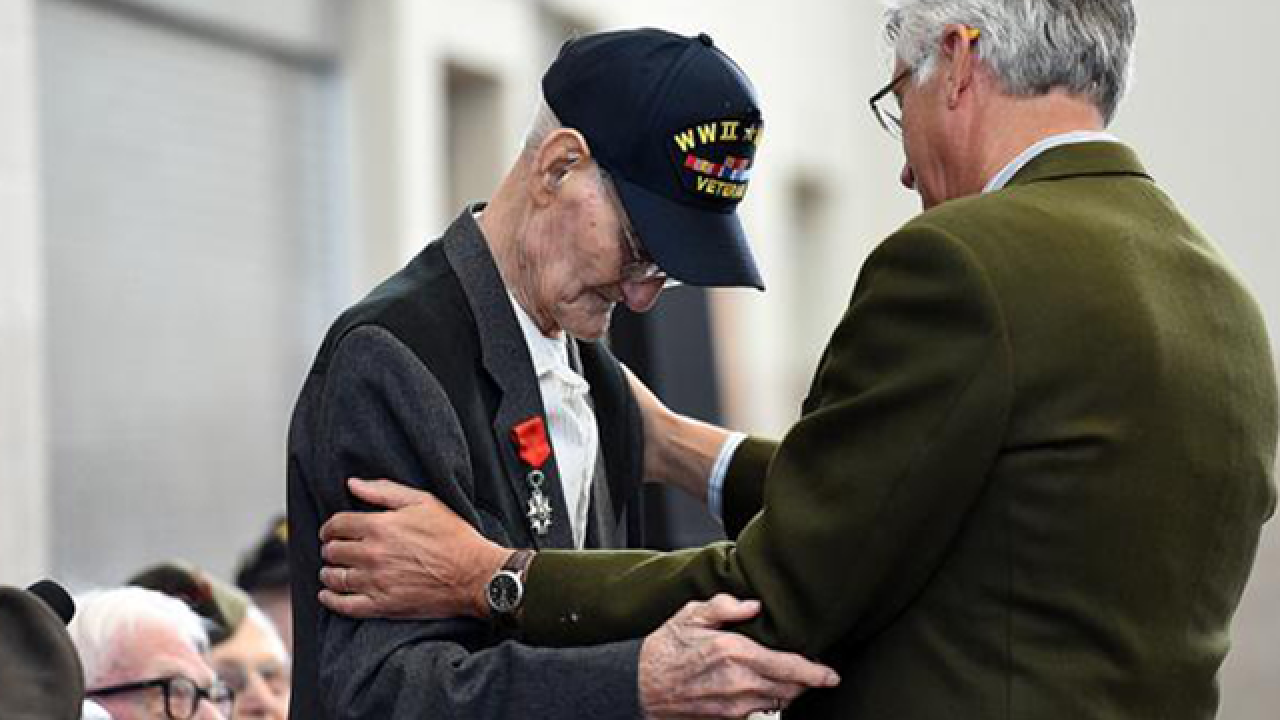 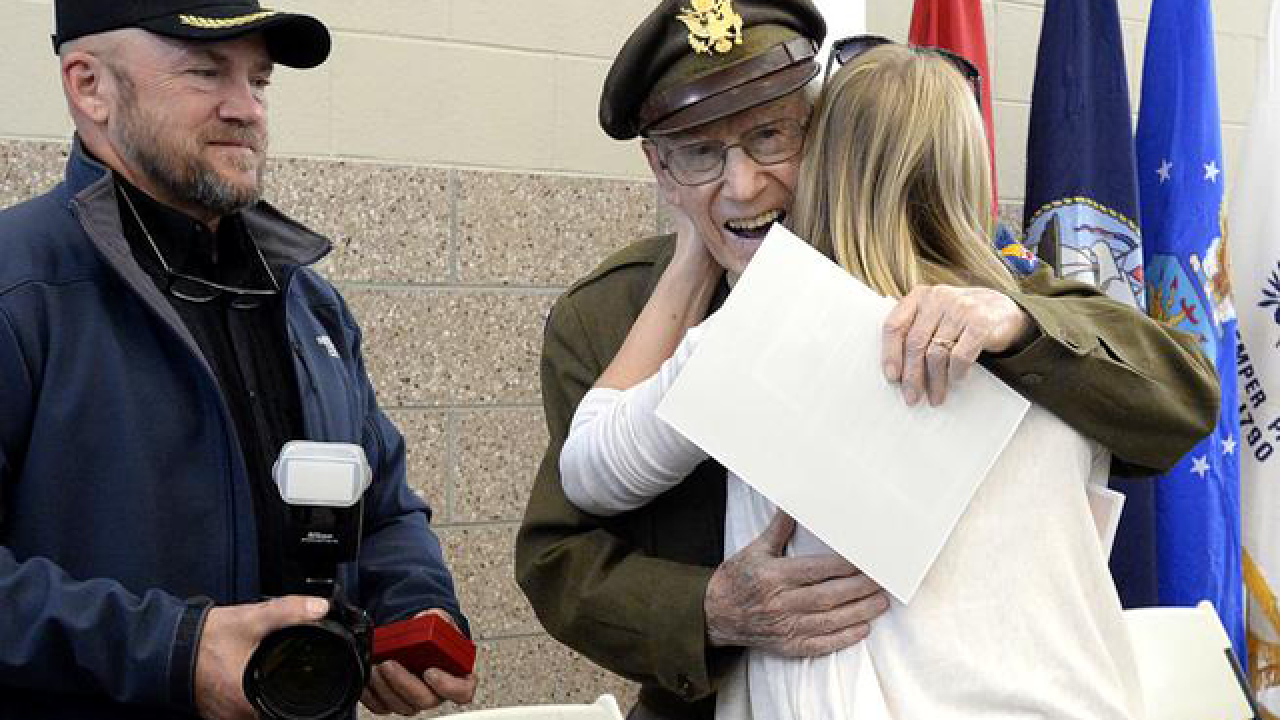 WINDSOR, Colo. (AP) — The French government presented five World War II veterans from northern Colorado with the country's highest honor for their efforts in liberating France from Nazi control in 1944.

The Loveland Daily Reporter-Herald reports that the Honorary Consul for France Jeffrey Richards pinned the medal on each of the men to bestow them with the rank of chevalier in the National Order of the Legion of Honor on Wednesday.

Hoberman says he accepted the honor on behalf of his friends still in France and "for the many more that just didn't live long enough to receive this honor."