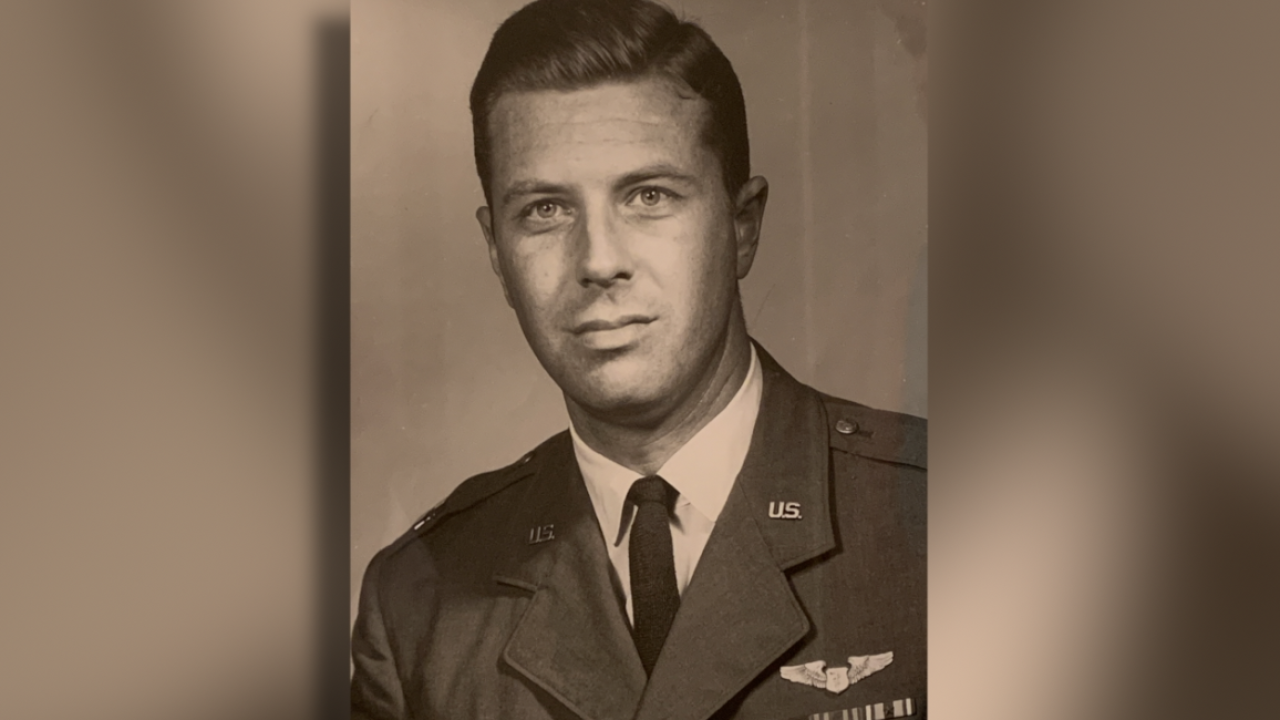 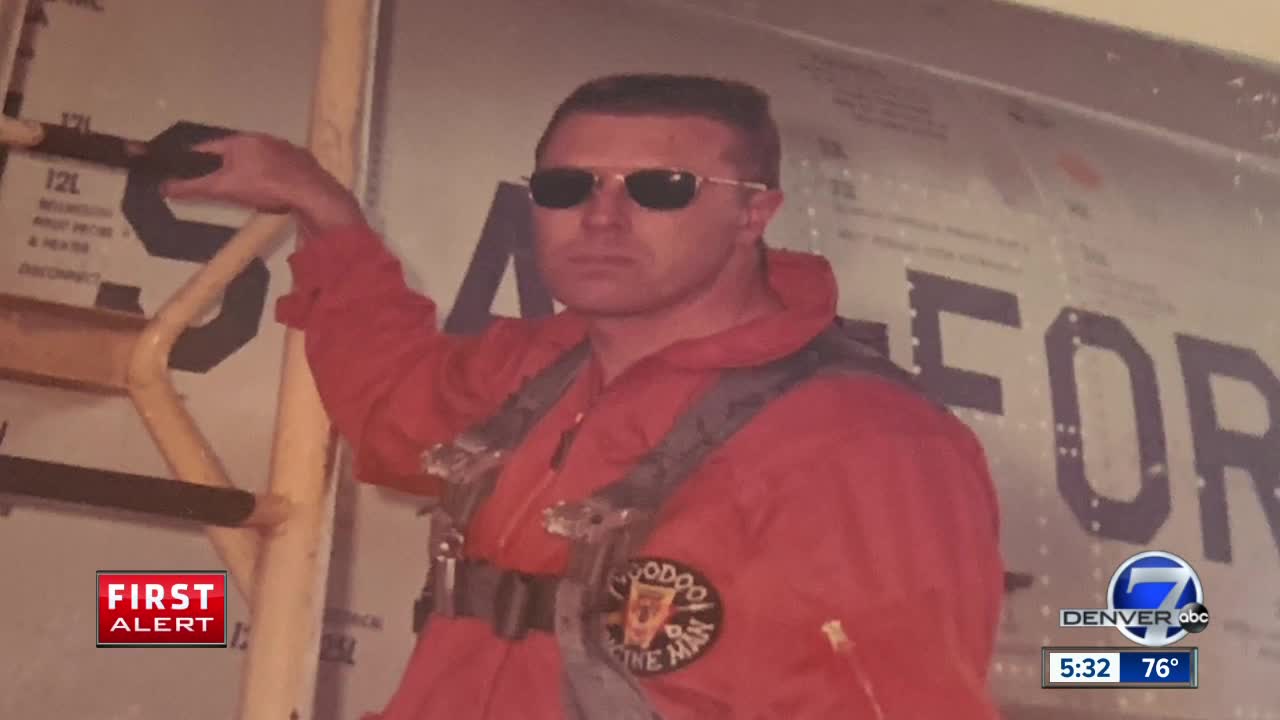 BROOMFIELD -- Wrenn Combs didn't know how big a deal her father was when she was younger.

"I didn't realize growing up the impact," Combs said. "It was just who my dad worked with. I didn't know the impact until I got older and certainly what happened now with Apollo."

Her father, Dr. Joseph Combs, Jr., was in the Air Force and worked with the space program in the early years.

Combs worked in the medical labs and designed a heart monitor so ground control could keep tabs on the astronauts' health.

As the world marks the 50th anniversary of the Apollo 11 moon landing, Combs is taken back to when they all watched the landing together.

"We all got to stay up and watch it," she said. "I remember both my grandparents and my dad were speechless as they watched it because not only did my father know them, but it was a program he was proud to be a part of."

The amount of pride she has watching everything has been overwhelming.

"I sat here with tears streaming down my face, because I said, 'that's my dad'" Combs recalled. "It's been emotional and beautiful. My biggest regret is I can't call him and ask him about it."

Her father passed away on November 2017, but his work lives on. And she knows that when she sees that grainy video from the surface of the moon, a piece of her father is still there.