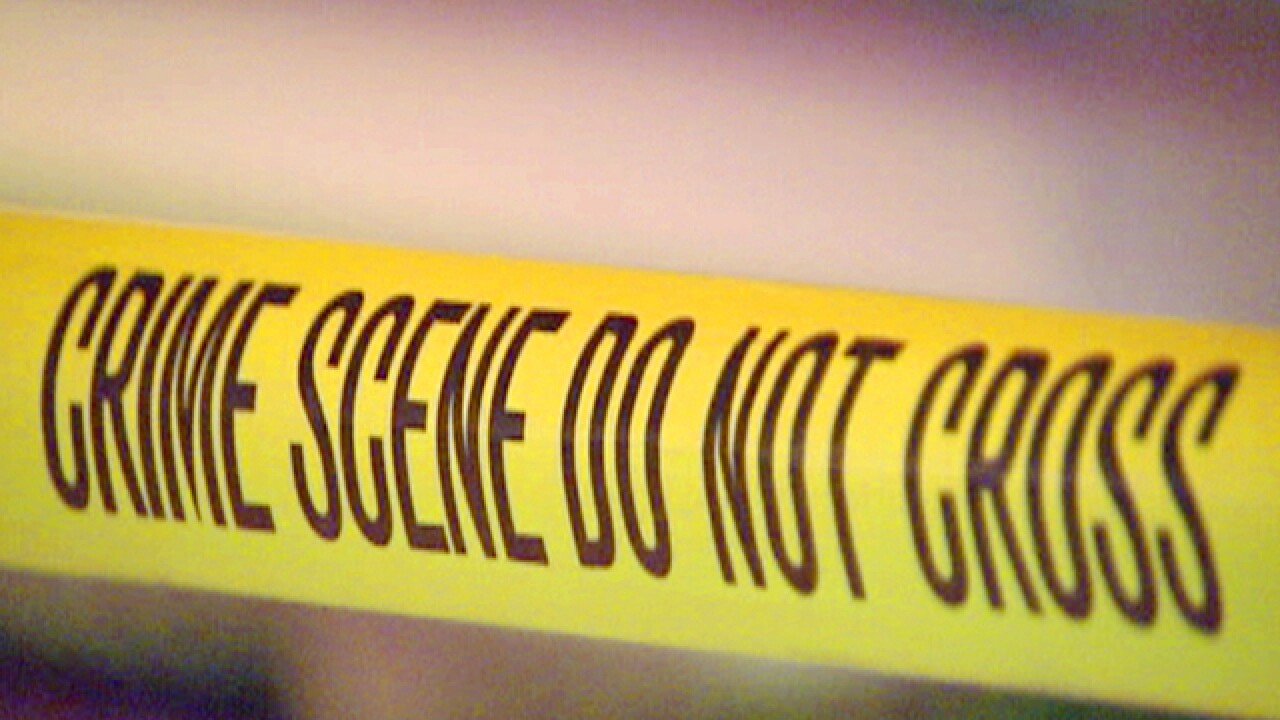 A sheriff in central Montana says a 41-year-old Colorado woman shot her 5-year-old son and then herself in a murder-suicide.

Law enforcement and emergency medical services responded to reports of two gunshot victims. The woman and her child were taken to the hospital in Roundup and then transported to hospitals in Billings where they died early Monday.

Thomas says the two were in Roundup visiting family.

The names of the woman and her son have not been released.