Colorado was the 9th most popular moving destination in 2017 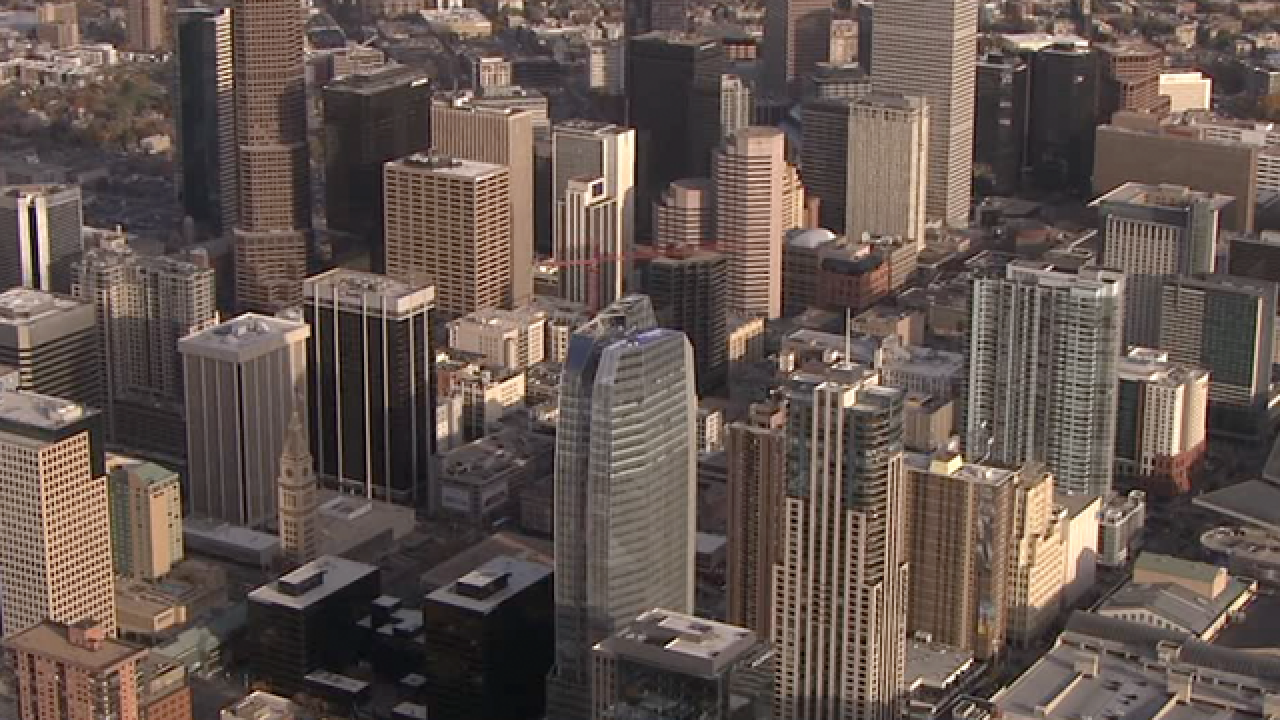 DENVER – Colorado was one of the country’s most popular moving destinations in 2017.

But that’s not exactly a surprise, is it?

United Van Lines has released its latest report on moving trends across the country and Colorado ranked 9th among states with more people moving in than moving out. Of all the moves that United tracked going in or out of Colorado in 2017 -- 7,205 in all -- 56 percent were inbound and 45 percent were moving out.

The report highlights Colorado’s growing popularity as a moving destination – in 2016, the Centennial State ranked 14th.

The West in general drew a lot of movers last year, with Oregon, Washington, Idaho and Nevada also landing among the top 10:

Going the other direction, Illinois was the state with the highest share of outbound movers – nearly two thirds of all moves last year were headed out of the state.

Here are the top 10 outbound states:

According to United Van Lines, the most common reasons for moving included a new job or transfer, retirement and wanting to be closer to family.