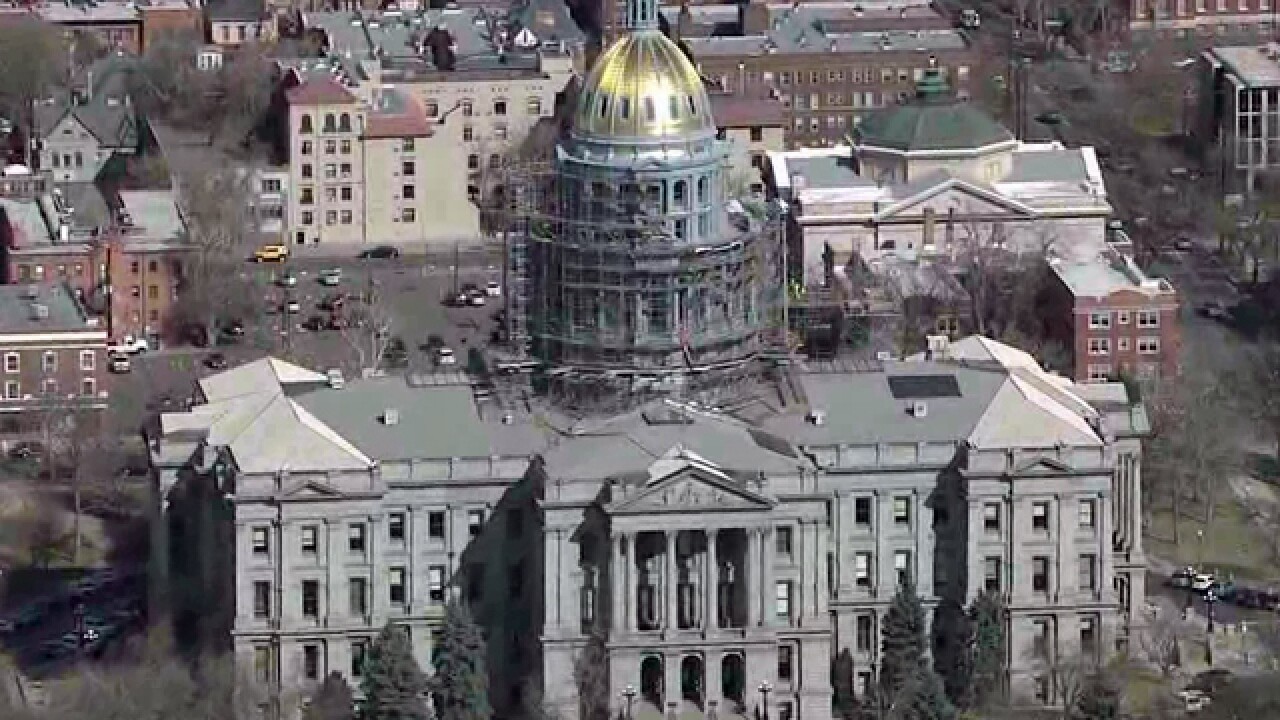 DENVER (AP) -- Colorado voters this fall will decide whether terminally ill people should be allowed to receive prescriptions for drugs to end their own lives.

The "Medical Aid in Dying" measure was certified Monday as having enough petition signatures to make ballots this fall. It becomes the third citizen petition to make ballots, after a universal health care measure and a higher minimum wage.

Five other states have some law allowing the terminally ill to end their lives, though specifics have been tied up in court in some states.

Colorado's version would require two physicians must agree that a person is terminally ill and has six months or less to live, is at least 18, and is mentally competent.

Similar measures have twice failed in the Colorado Legislature.