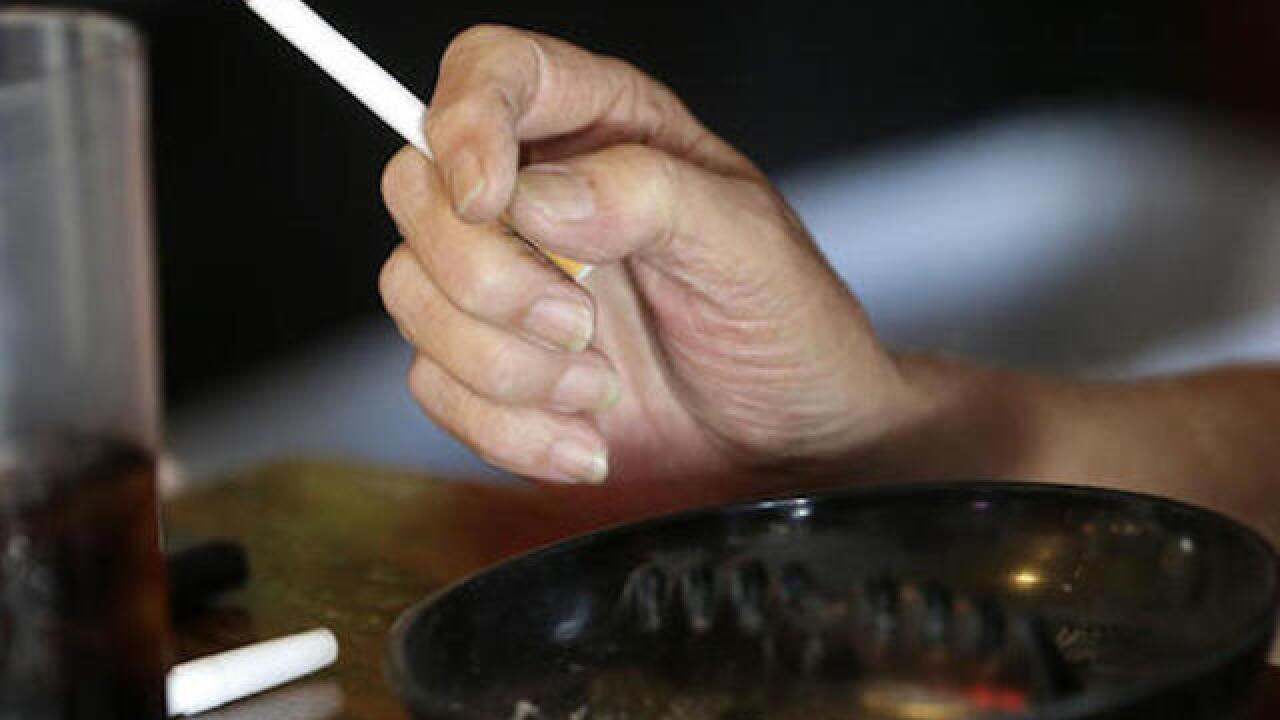 DENVER – Colorado voters on Tuesday rejected a proposed amendment that would have increased the state’s cigarette and tobacco taxes.

The amendment would have increased the taxes on cigarettes and other tobacco and distributed the new tax money to various health-related programs.

Every pack of cigarettes in a pack of 20 is currently taxed at $1.01 by the federal government, and an additional $0.84 by Colorado.

Non-cigarette tobacco (excluding e-cigarettes) is also taxed. The federal government taxes those products, which include cigars, pipe tobacco, dip, snuff and chewing tobacco, based off the product’s weight or price, and Colorado taxes them at 40 percent of the manufacturer’s price.

If approved, Amendment 72 would have increased the state cigarette tax from $0.84 per pack to $2.59 per pack, which means cigarette smokers would have been forced to pay an extra $1.75 per pack.

The non-cigarette tobacco tax would have increased from 40 percent to 62 percent.

Current tax rates will now stay the same on both cigarettes and tobacco products.

"We are pleased that voters examined this deeply-flawed constitutional amendment and decided that it should be defeated," Michelle Lyng, a spokesperson for the No on 72 campaign, said in a Wednesday news release.