Colorado tornadoes by the numbers: Colorado is home to the most tornado-prone county 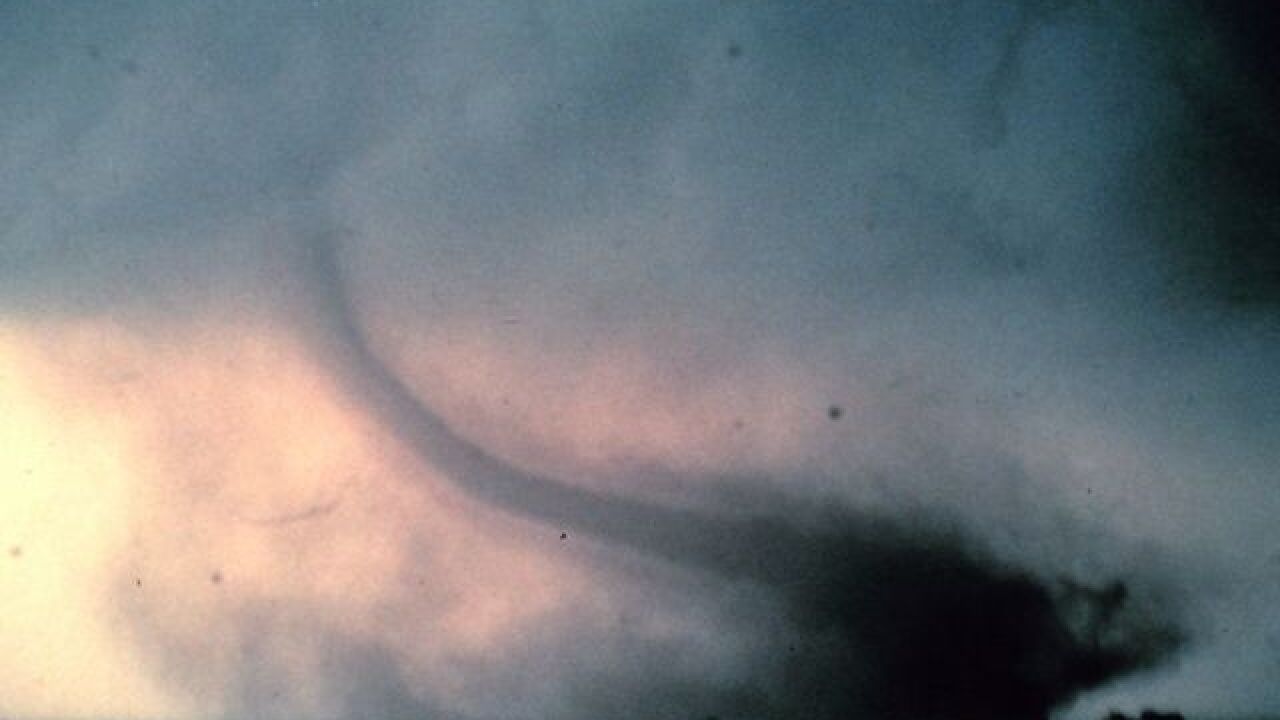 DENVER — It may come as a surprise to many, but Colorado is the home of the county with the most tornadoes across the entire nation.

Weld County experiences an average of roughly four tornado segments — or a tornado that at least travels in one county — each year. That adds up to 262 such events.

When correcting for counties or locations with population that may be affected by the tornadoes, Colorado again owns a few of the top counties on the list.

Kiowa is the third highest county for tornado segment density per 100 residents with 86 segments for its 1,398 residents.

Cheyenne Colorado is fourth on the list with 76 segments for its 1,836 residents.

The reasoning behind that? Severe weather is a daily reality in Colorado along the front range. Tornado activity is on the decline in recent years, however.

In 2016, the National Oceanic and Atmospheric Administration  reported roughly 971 tornadoes, less than the average over the past three years of 1041 tornadoes.

In Colorado, tornadoes typically are only seen between April and August, but the five-month period can be nerve wracking to homeowners.

Tips for families and homeowners:

1.) If in a Tornado Watch, ensure you are aware of your surroundings. Monitor news sources and weather radios to be aware if the Watch elevates to a Warning.

2.) If a tornado seems imminent or is visible, get away from all windows. Move to the lowest, most central point of the structure in which you stand.

3.) Seek cover under any sturdy furniture then cover your head and neck using your arms until the tornado passes.