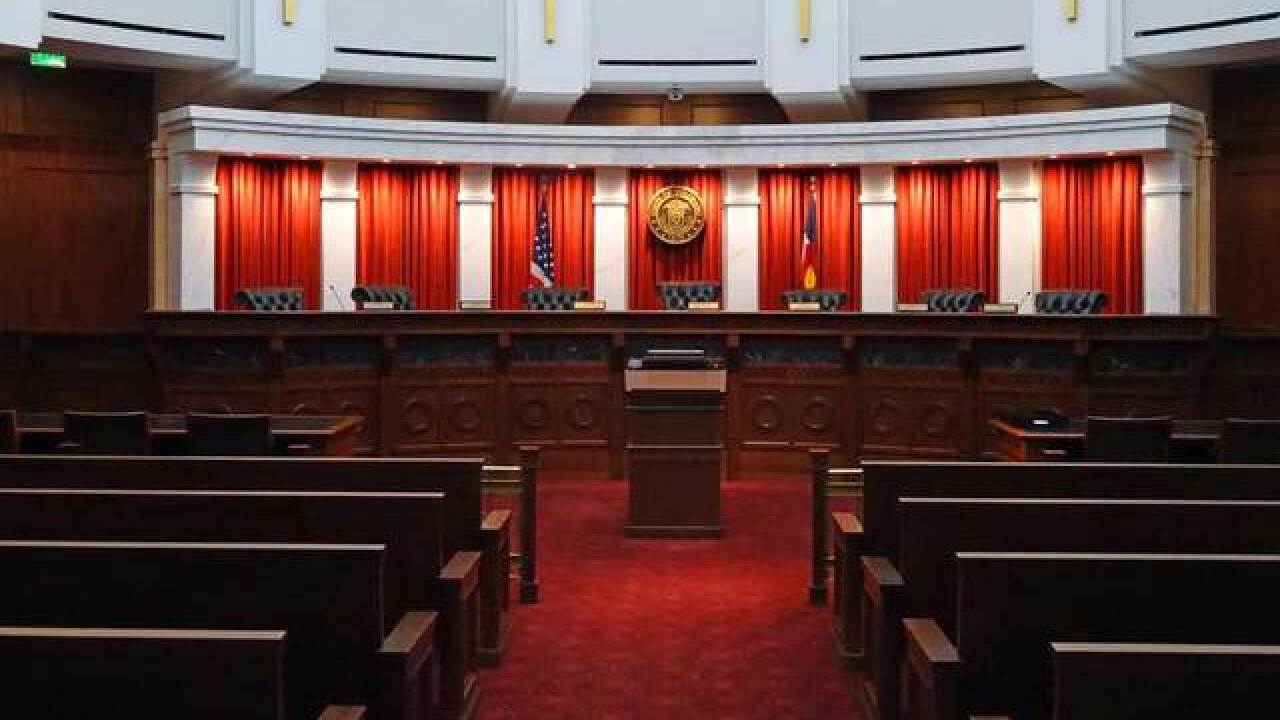 DENVER — In the wake of the 2013 fatal Arapahoe High School shooting, a 17-year-old Denver-area student threatened on Twitter to kill a student at a different high school, posting an image of a handgun and writing “We don’t want another incident like Arapahoe. My 9 never on vacation.”

He also made other explicit comments such as, “Let me catch you away from school you is a dead man” and “Trust me I’m not afraid to shoot.”

The student, who has not been identified because he was a juvenile at the time, was convicted of harassment and ordered to write an essay.

But his defense attorneys successfully argued to the Colorado Court of Appeals that those tweets were not threats and should be protected by the First Amendment. The conviction was thrown out.

Now, the state attorney general is asking the Colorado Supreme Court to decide whether those threats were free speech or a crime. The Supreme Court on Tuesday heard arguments in the case at a special hearing at Westminster High School, and its eventual decision could set a precedent for future Colorado criminal cases involving social media threats.