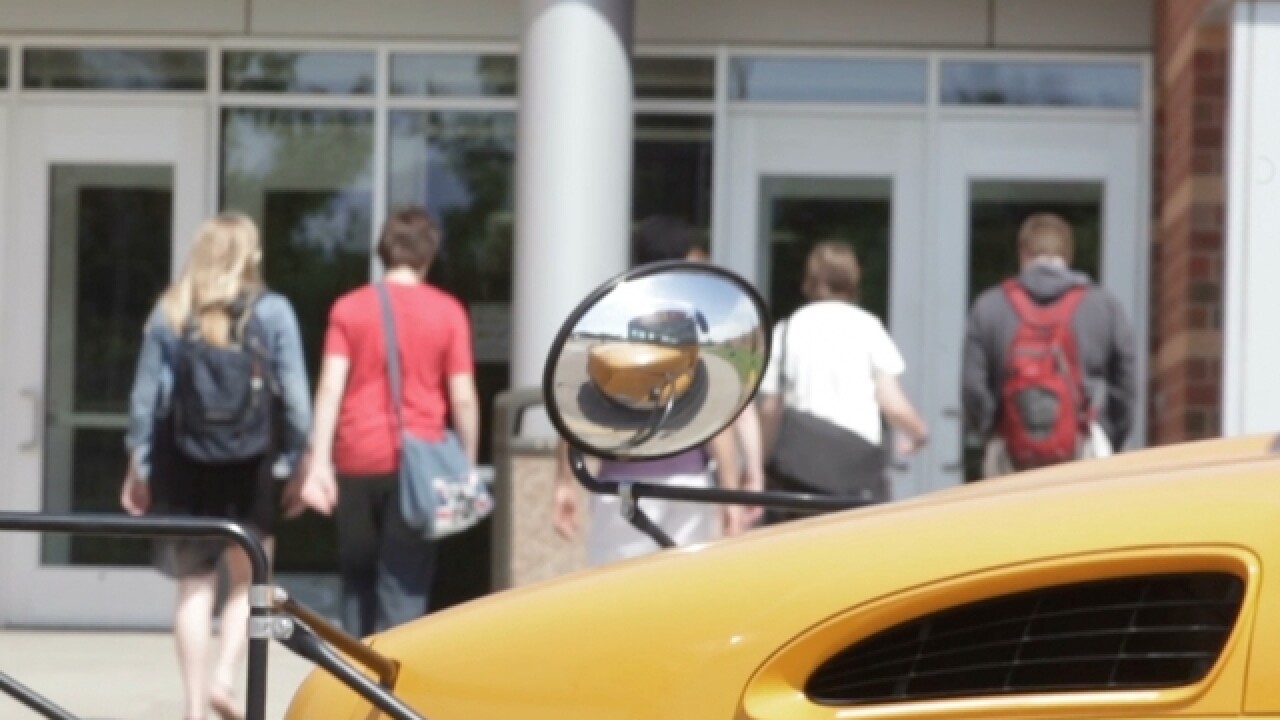 The Colorado Sun reports that about 35% of public high school juniors and seniors were concurrently enrolled in college-level courses during the 2017-18 school year.

Some students use concurrent enrollment or early college programs while others are part of Accelerating Students through Concurrent Enrollment, which enables students to do a fifth year of high school.

Officials say nearly 46,000 students have used the programs to save both time and money invested in their postsecondary educations.

Concurrent enrollment is offered through classes online, in high school classrooms and on college campuses to students in 173 of Colorado’s 178 school districts.

Data provided by the state higher education department shows 2,758 students earned associate’s or bachelor’s degrees or completed certificates while in high school in 2017-18.