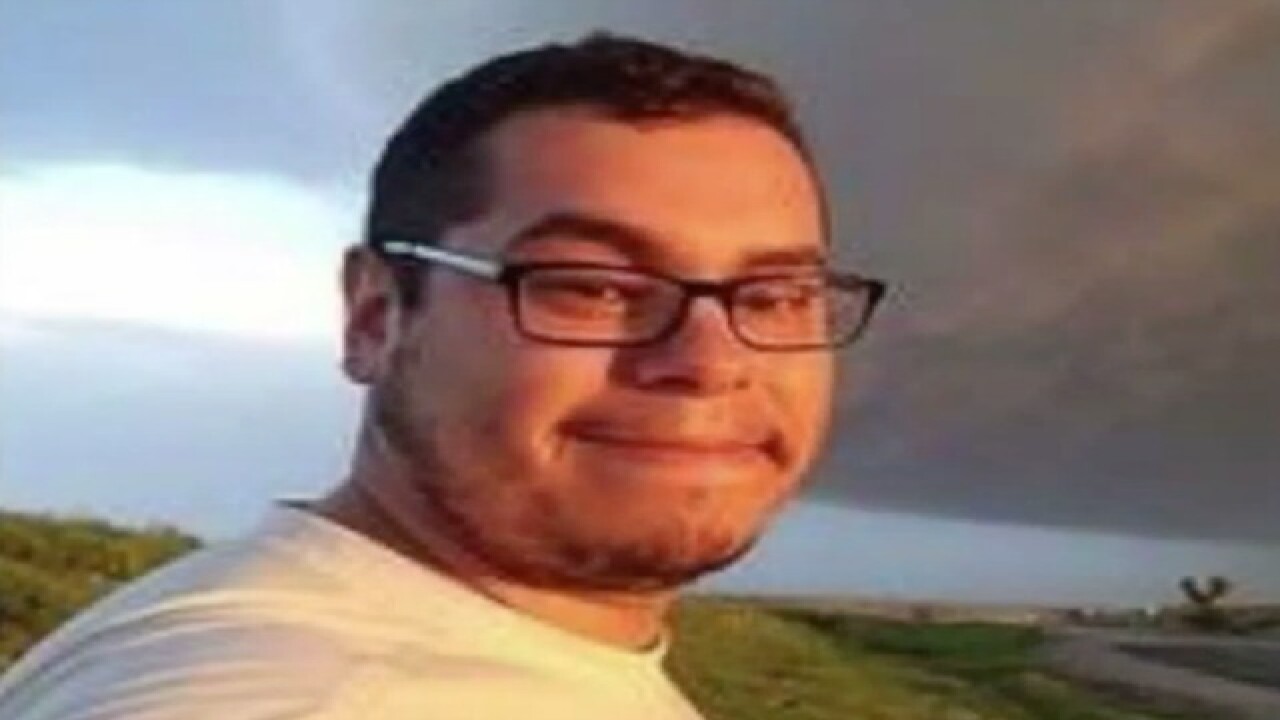 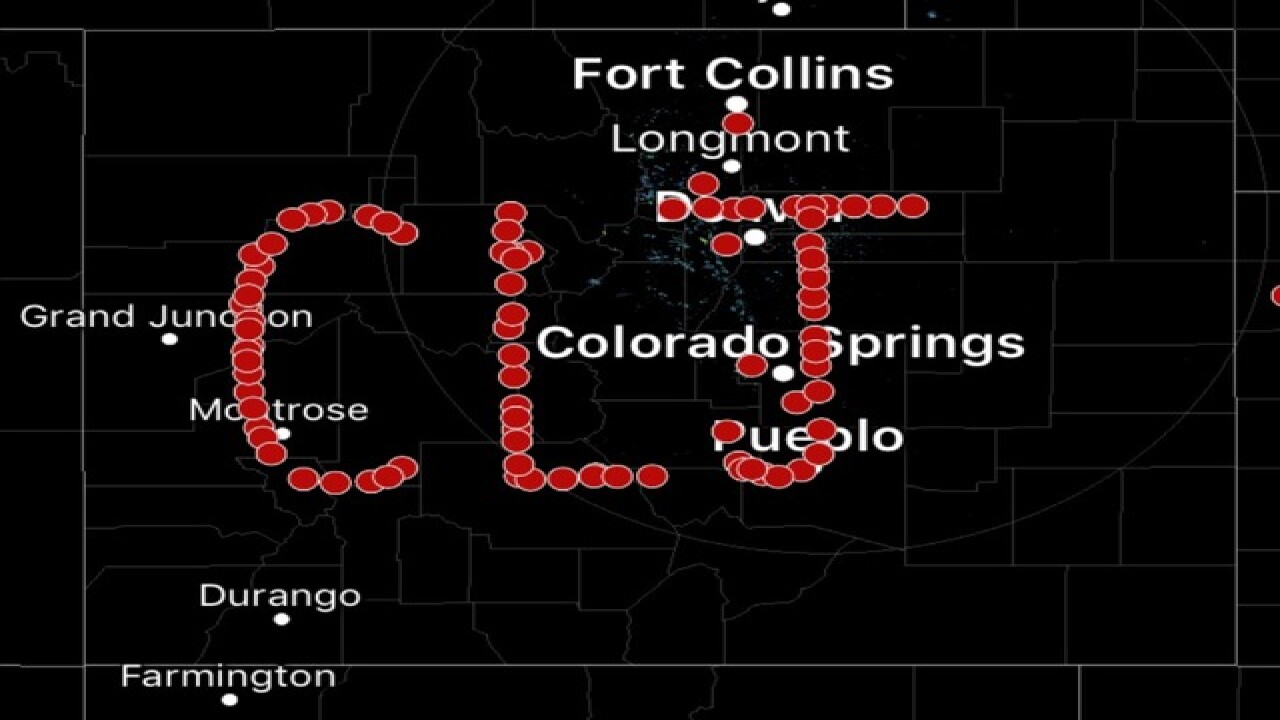 DENVER – Storm chasers and weather spotters across Colorado paid tribute to a storm chaser killed last week in a car crash by spelling his initials across the state with their spotter beacons.

Corbin Lee Jaeger, 25, died last week after he was hit by another storm chasing crew while following a tornado-producing storm in west Texas.

Jaeger grew up outside of Castle Rock, but was most-recently based in Arizona.

Jaeger’s mother, Karen Di Piazza, said her son’s ashes will be scattered in Colorado, which he considered home.

“He was a beautiful young man. He was compassionate for all people, had a great sense of humor,” she told Denver7. “He had such a deep passion for weather since he was a young child. He decided that he wanted to get more into chasing and learning more about weather because his goal was to save lives."

A GoFundMe account has been set up to help with funeral expenses.