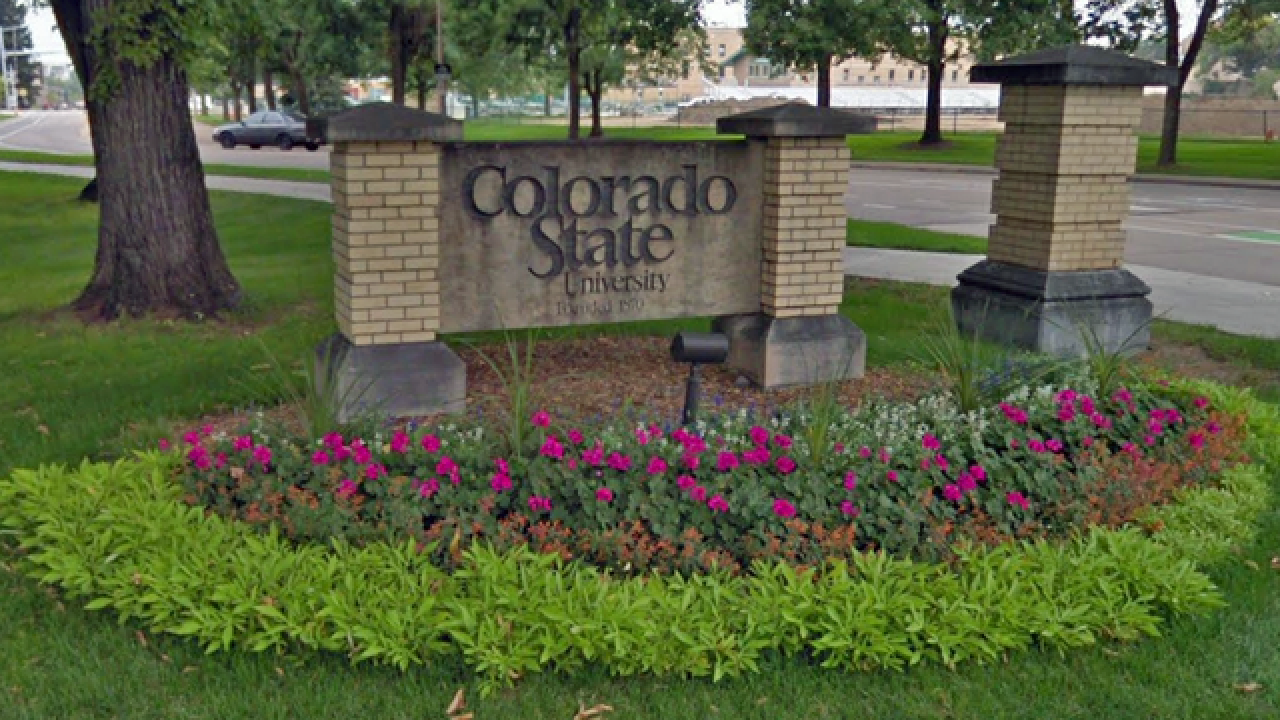 FORT COLLINS, Colo. (AP) — A jury ruled Colorado State University did not break the law in its dealings with a former professor who sued the institution, accusing it of retaliation after she complained of sexual harassment.

The Coloradoan reports the jury ruled Tuesday that former computer science professor Christina Boucher engaged in protected action when she complained about sexual harassment and the culture for women in the computer sciences department and filed a complaint with the university's Office of Equal Opportunity.

But it found Boucher suffered no adverse actions because of it and awarded no damages. Boucher was seeking more than $500,000 for emotional distress.

Boucher's attorney, Sam Cannon, says his client is disappointed and they will be meeting to discuss a possible appeal.

Boucher left Colorado State in 2016 and joined the University of Florida.