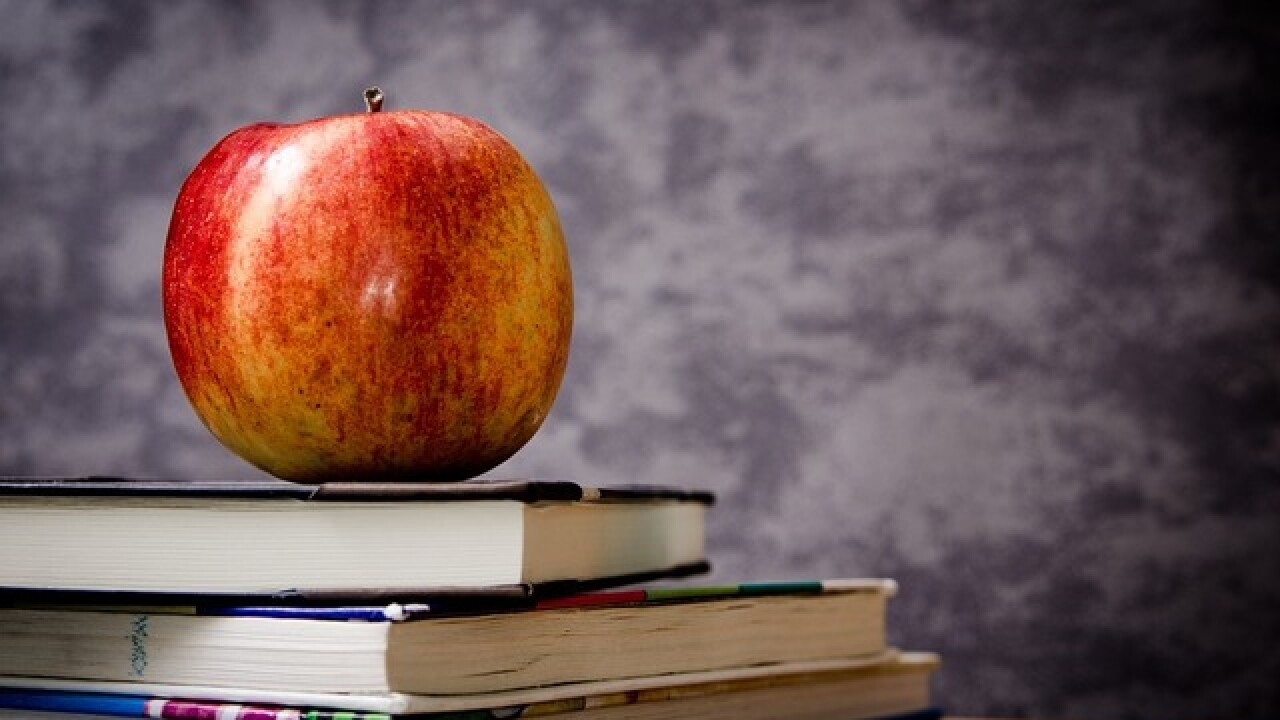 The searches for the two top administrative positions are expected to commence in January, The Coloradoan reported Monday.

The positions were vacated or scheduled to be vacated in the past year, officials said.

University President Joyce McConnell said in a statement that she hopes to have the new administrators in place by the end of the spring semester.

The university announced in November that Provost and Executive Vice President Rick Miranda would step down from the post in which he has served since 2010 at a salary of more than $383,000 annually.

The vice president for external relations position has been vacant on a full-time basis since December 2018, when Tom Milligan resigned from the post that paid more than $250,000 per year.