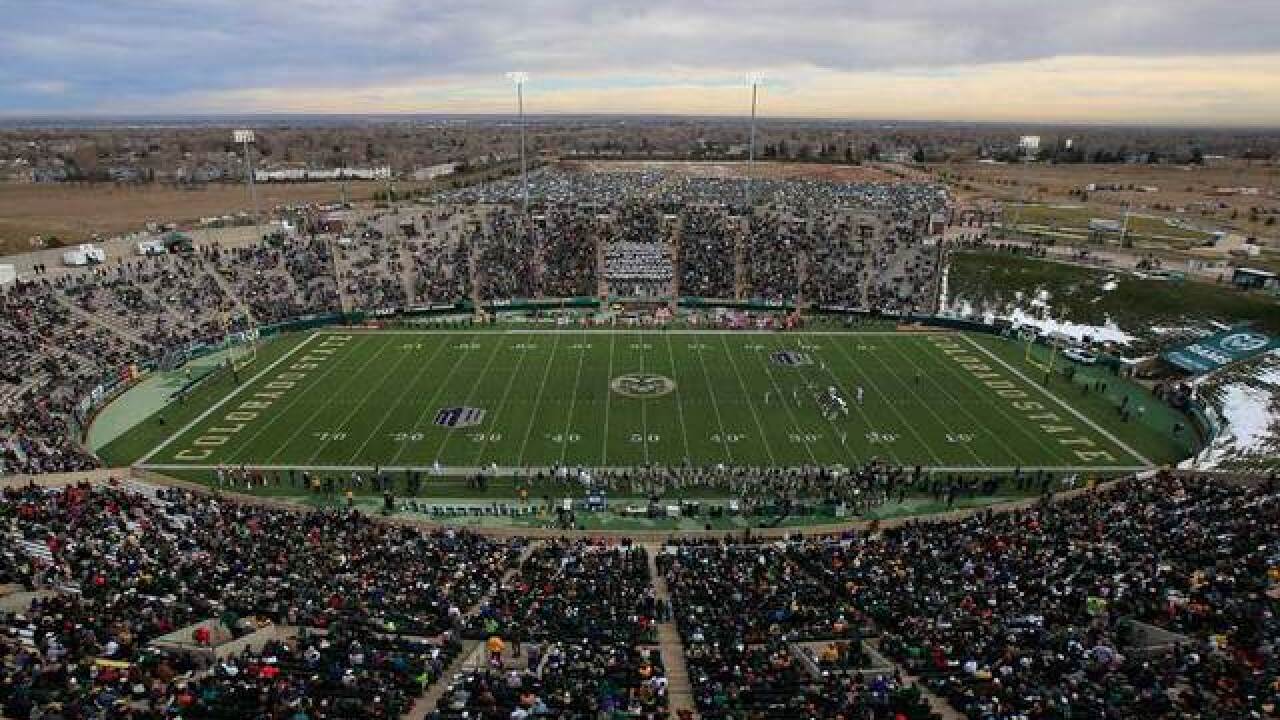 University officials say the process would take about a year to complete and could cost up to $6 million.

Consultants advised university officials that potential developers would be more interested in the property if they took on the demolition process.

The university is also working to annex the property into city limits. Both the annexation and demolition could occur in conjunction with the start of the bidding process on the sale of the property.