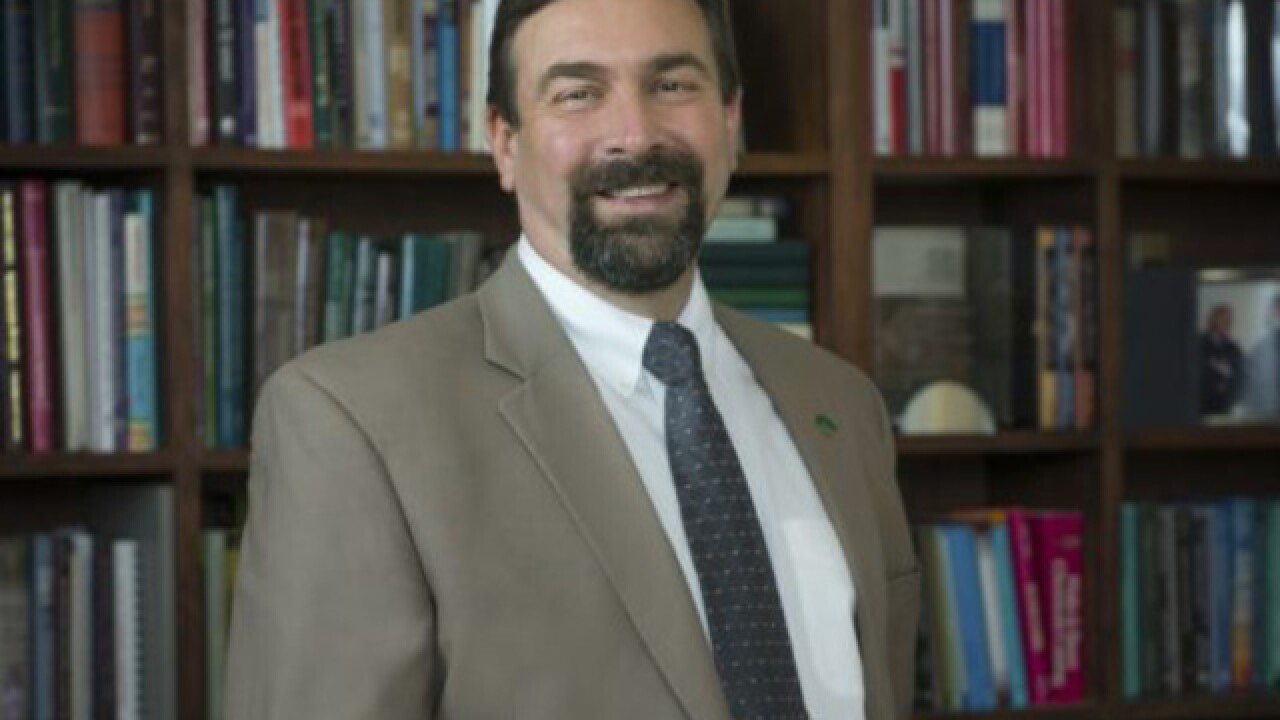 FORT COLLINS, Colo. (AP) — The president of Colorado State University is stepping down in July, when he will begin working full time as the chancellor of the CSU system.

Tony Frank has been president of CSU for a decade, overseeing record enrollment and donations and campus construction. In 2015, chancellor duties were added.

Frank said Sunday that the university in Fort Collins deserves a full-time president.

As chancellor, Frank will oversee CSU's campuses in Fort Collins and Pueblo as well as the online university CSU Global.

The Coloradoan  reports  the presidents of the different campuses would report to Frank as chancellor.

Mike Hooker, spokesman for the CSU System's Board of Governors, says the board will announce a process for finding a new president for CSU in the coming weeks.