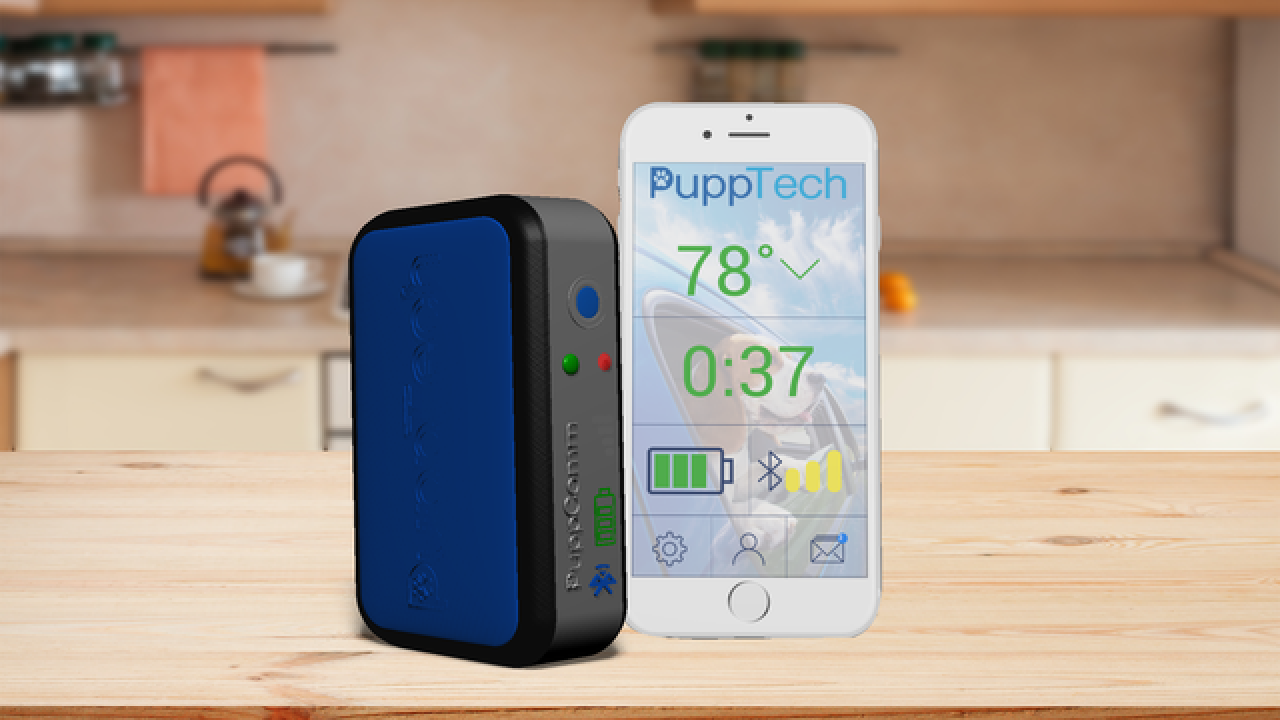 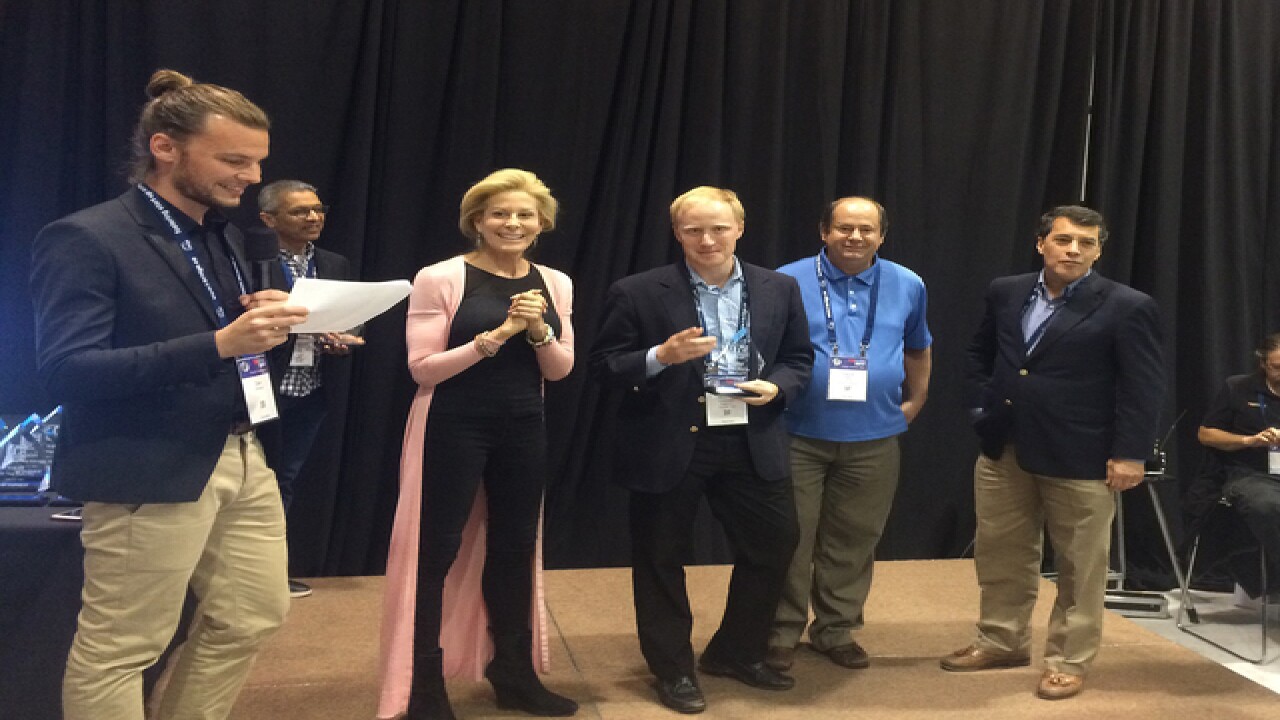 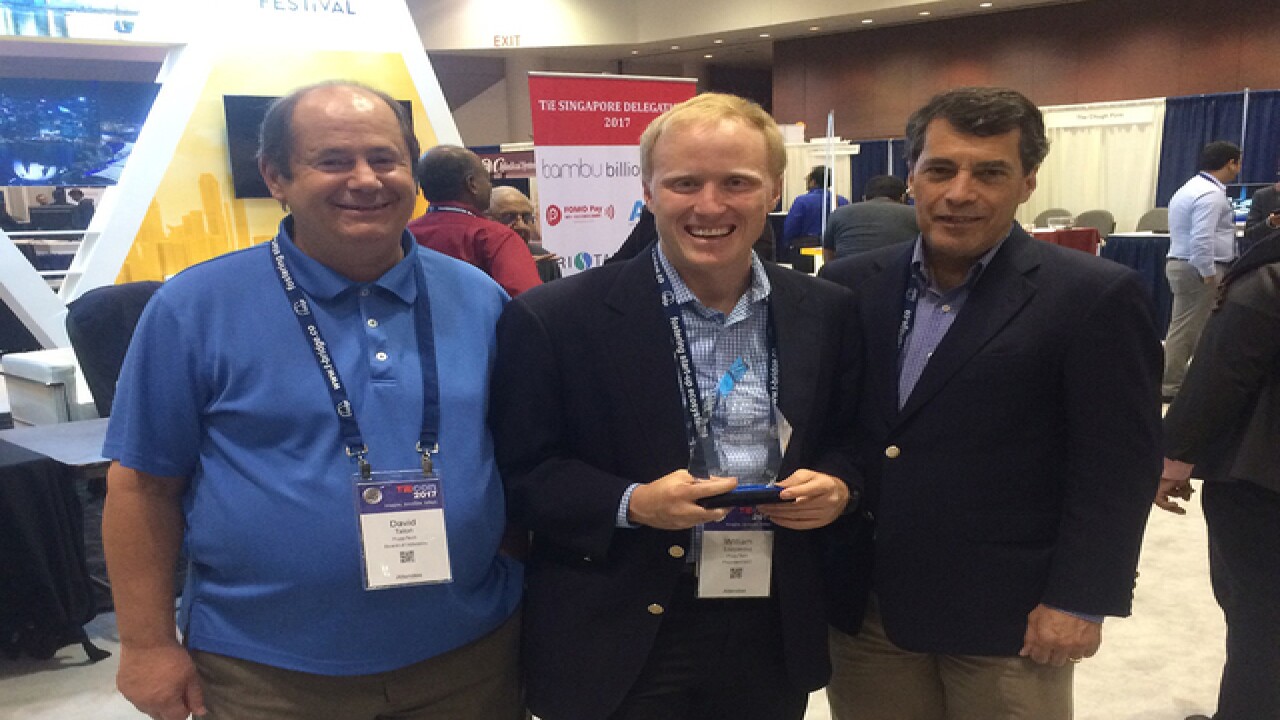 DENVER – A Denver startup is one of 50 up-and-coming companies to be recognized as some of the best in the world.

PuppTech won the honor at the TiE50 Awards in Silicon Valley over the weekend. As part of the win, the startup will receive $100,000 in services and cloud hosting from IBM.

PuppTech is currently taking pre-orders for its PuppComm system , a device that lets pet owners track the temperature and humidity in their car with their smartphone so they can monitor their dog while running errands.

The company hopes to launch full retail sales in time for the 2017 holiday season.

CEO William Loopesko said PuppTech will next pitch its business to the Rockies Venture Club , which bills itself as the longest-running angel investor group in the country and among the largest.