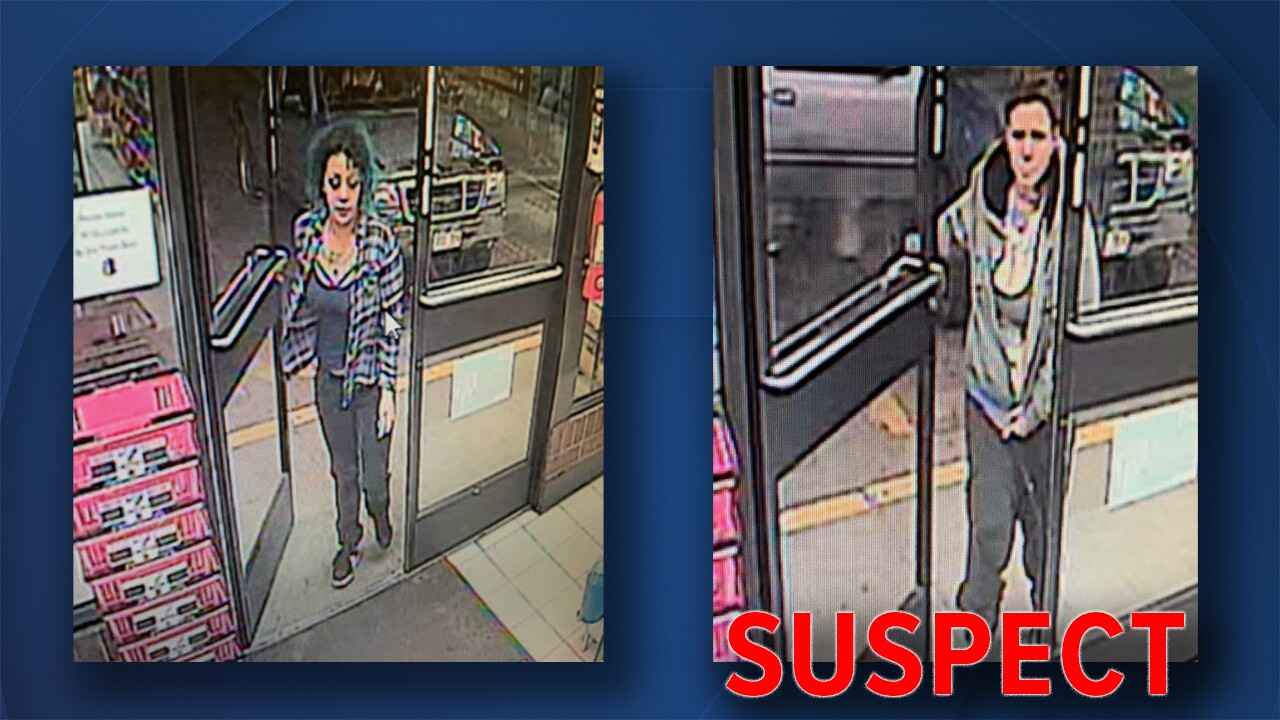 UPDATE | Wednesday 7:45 a.m. — Around 7:30 a.m., the Colorado Springs Police Department confirmed that they have identified everybody involved in this case. They said the woman and her kids are safe. It was not clear if police had the carjacking suspect in custody. This remains an active investigation.

Around 12:45 a.m. Wednesday, officers with the Colorado Springs Police Department responded to a business along the 1700 block of S. 8th Street for a report of a robbery alarm. When they arrived, a store employee, who wasn't identified, explained that he or she had witnessed a possible carjacking and kidnapping.

Based on the initial investigation, police said a woman parked her car next to a truck in the business parking lot and left it running while she went into the store.

The woman who had gone into the store was at the counter making a purchase when she saw her car leaving. As she ran out of the store, she yelled that her kids were in the car, police said. She attempted to stop the suspect driver by running in front of the car, but the driver struck her.

Police said the woman was last seen beating on the windows of her car before getting into the passenger seat. The suspect driver then drove away.

The police department is now asking for the public's help identifying the involved vehicles and the women.

The pickup appeared to be an older model two-door truck — possibly a Ford Ranger — and the other car is a sedan and possibly a newer, silver Toyota. That vehicle is shown below.

The carjacking suspect is described as a white, heavyset female with short brown hair and multiple tattoos on her chest, arms and wrists, police said.

The woman who had been driving that car before it was carjacked was described as a slim female with blue hair and tattoos on her chest, police said.

No other information was available Wednesday morning.