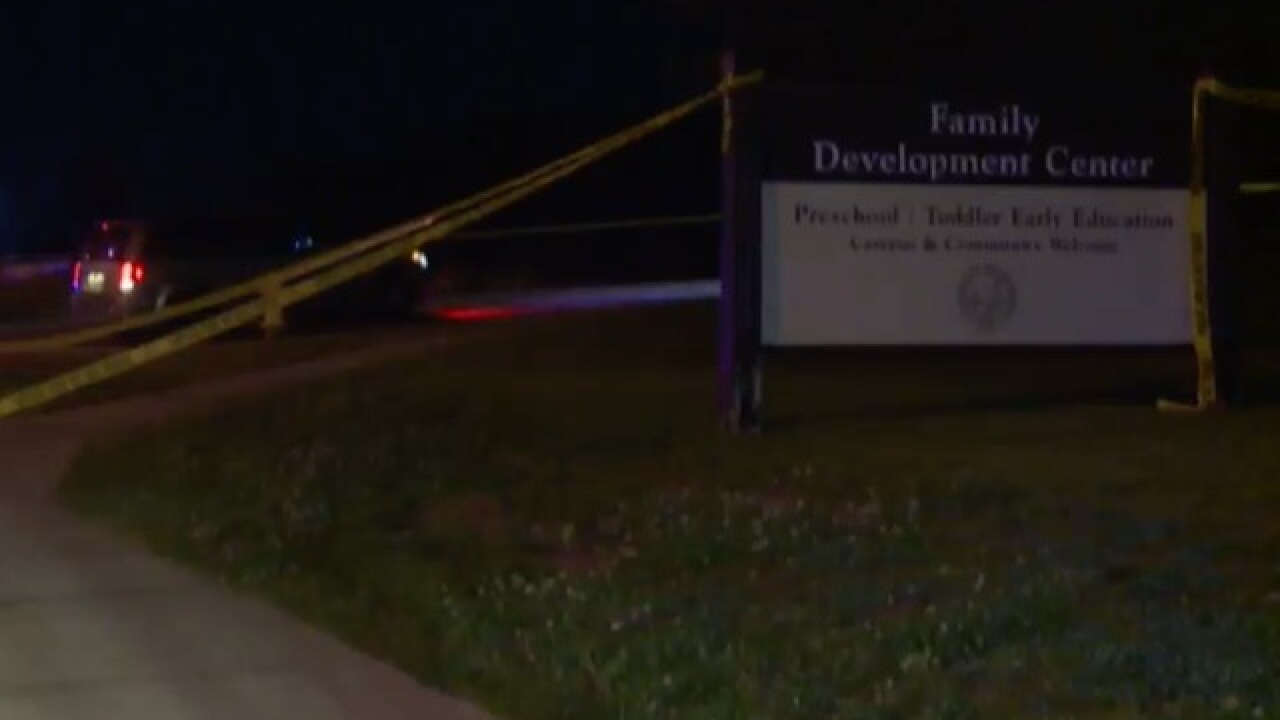 Shortly before 10 p.m. Wednesday, Colorado Springs police responded to the UCCS Family Development Center on the 1400 block of Austin Bluffs Parkway to a report of shots fired.

When they arrived on scene, officers found that a teenage male had been shot and transported by friends to a local hospital. He died of his injuries.

The death is being investigated by CSPD’s Violent Crimes Section as suspicious.