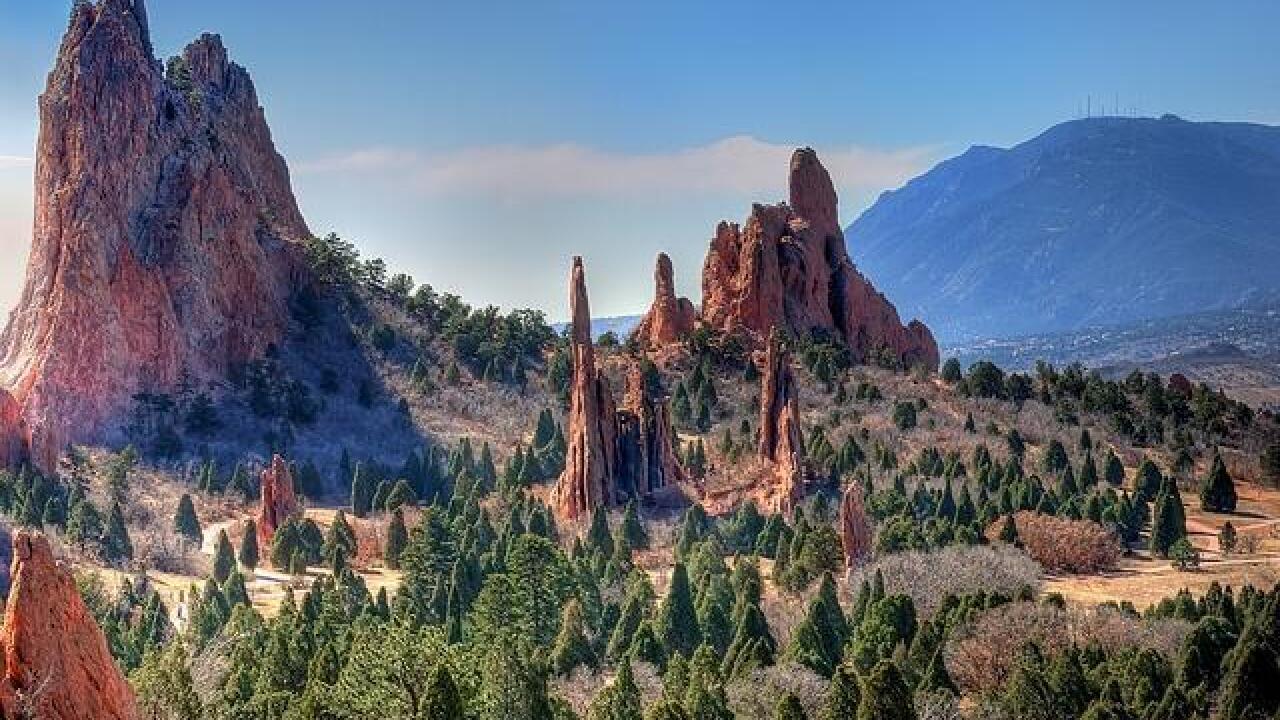 Copyright 2017 Scripps Media, Inc. All rights reserved. This material may not be published, broadcast, rewritten, or redistributed.
<p>Garden of the Gods</p>

COLORADO SPRINGS, Colo. – Given the choice to live anywhere in the country, more people would choose Colorado Springs than any other city, according to a new ranking from U.S. News and World Report.

Colorado Springs surpassed Honolulu to take the top spot after being in second place for the past two years.

What about Denver? The Mile High City was named the 10th most desirable city.

Here are the top 10 most “desirable” cities, according to U.S. News and World Report:

Don’t get this ranking confused with U.S. News and World Report’s other “best cities” list , which has Colorado Springs in second place. Denver comes in third on that list.

To read the full report, log on to usnews.com .