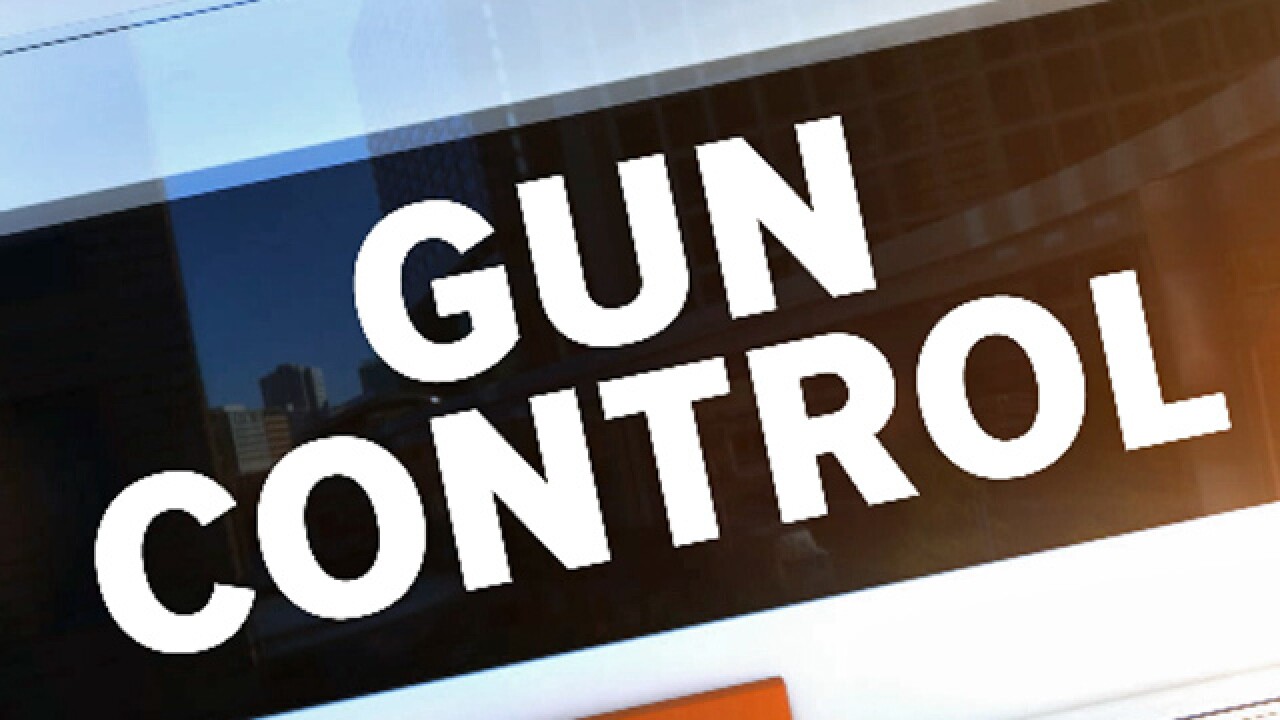 A group of Colorado sheriffs has been handed another legal defeat in their challenge to gun restrictions enacted in response to 2012 mass shootings.

The decision means that the sheriffs shouldn't have been allowed to oppose those gun laws in the first place.

Gun-control opponents didn't immediately say whether they'll they again in the wake of the decision from the 10th Circuit Court of Appeals.