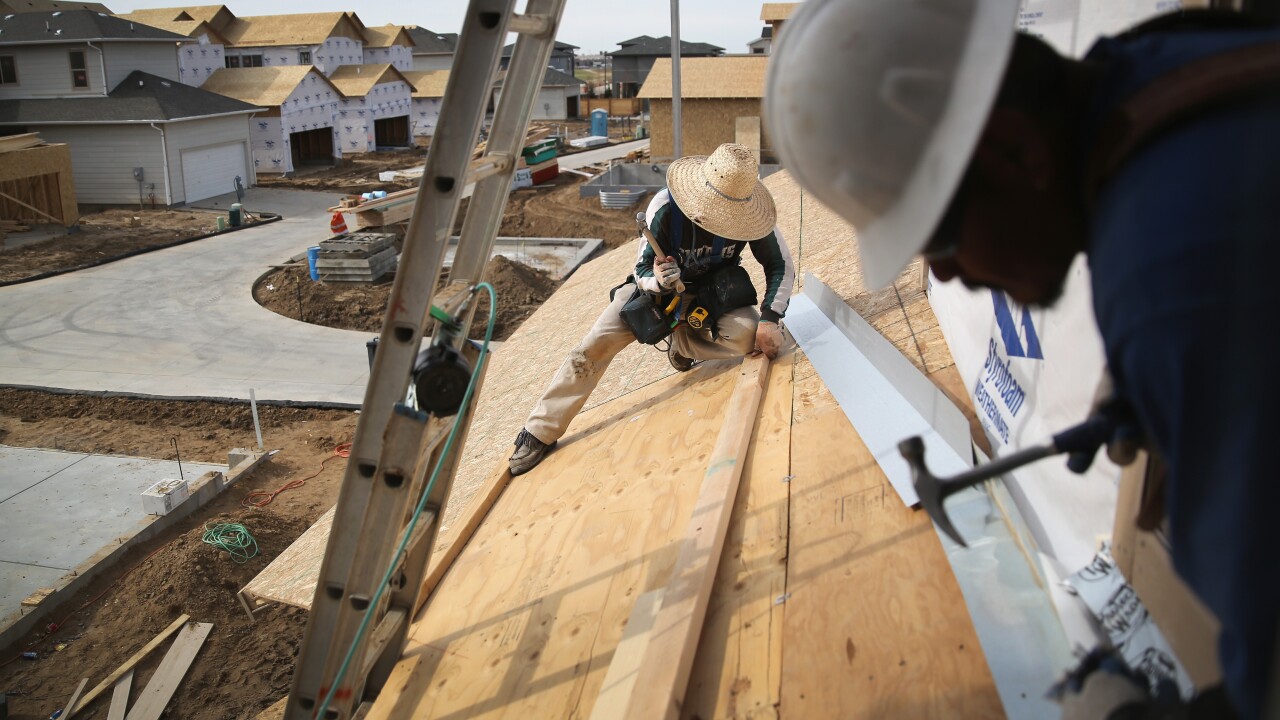 An unemployment rate of 2.6% in October and November tied the previous record low rate in early 2017.

Yuma and Kiowa counties in northeastern Colorado had the nation's lowest seasonally unadjusted unemployment rate of 1.1% in December.

Economist Gary Horvath says low unemployment is better than high unemployment but can make it hard for employers to find workers.

The U.S. Bureau of Labor Statistics estimates Colorado had about 150,000 opening in September but only 85,000 people unemployed and seeking work.