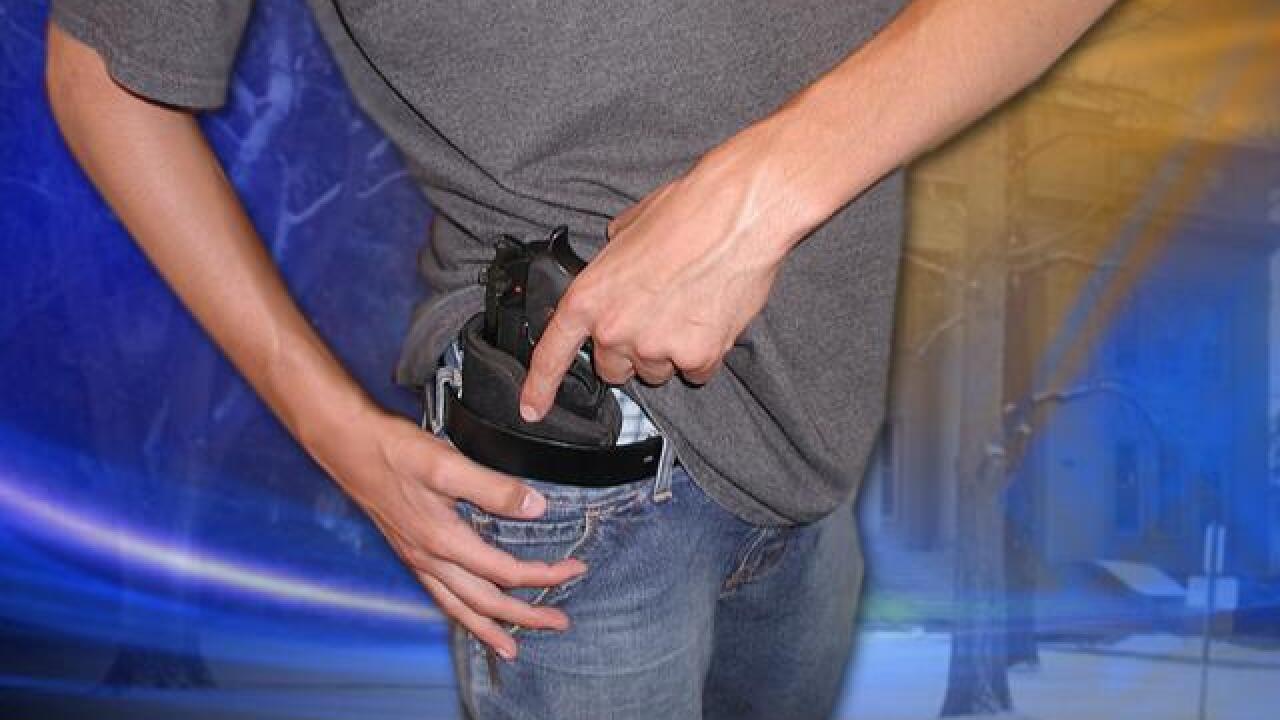 Copyright 2018 Scripps Media, Inc. All rights reserved. This material may not be published, broadcast, rewritten, or redistributed.
graphic

The number of applications from people seeking to obtain a concealed weapons permit in Colorado has nearly doubled this year compared with 2015.

The Denver Post reports that the Colorado Bureau of Investigation recorded 31,900 applications in the first five months of 2016. That number is up from about 16,500 applications submitted during the same time last year.

This year's rise in applications marks the only time there have been more than 5,000 applications per month for five consecutive months based on the bureau's records dating back to 2008.

CBI data on gun sales show there were 25,450 firearm transactions in May, a slight increase from the 25,000 recorded during the month last year.