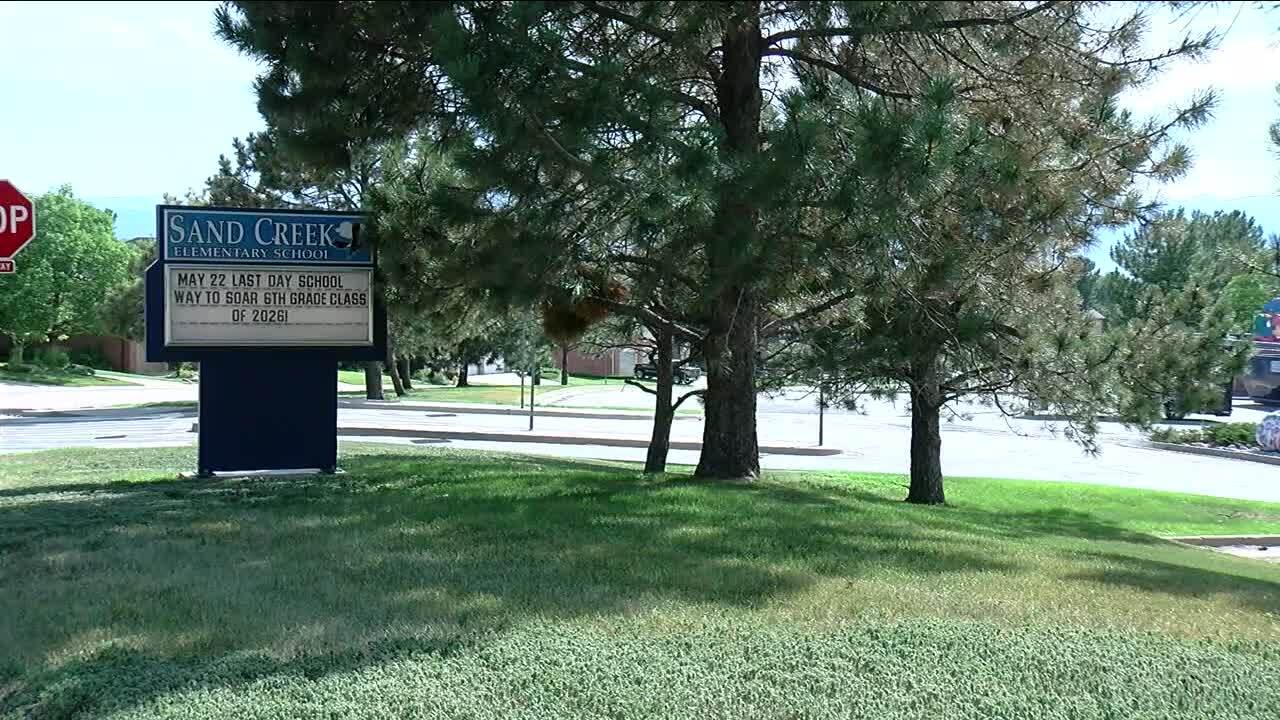 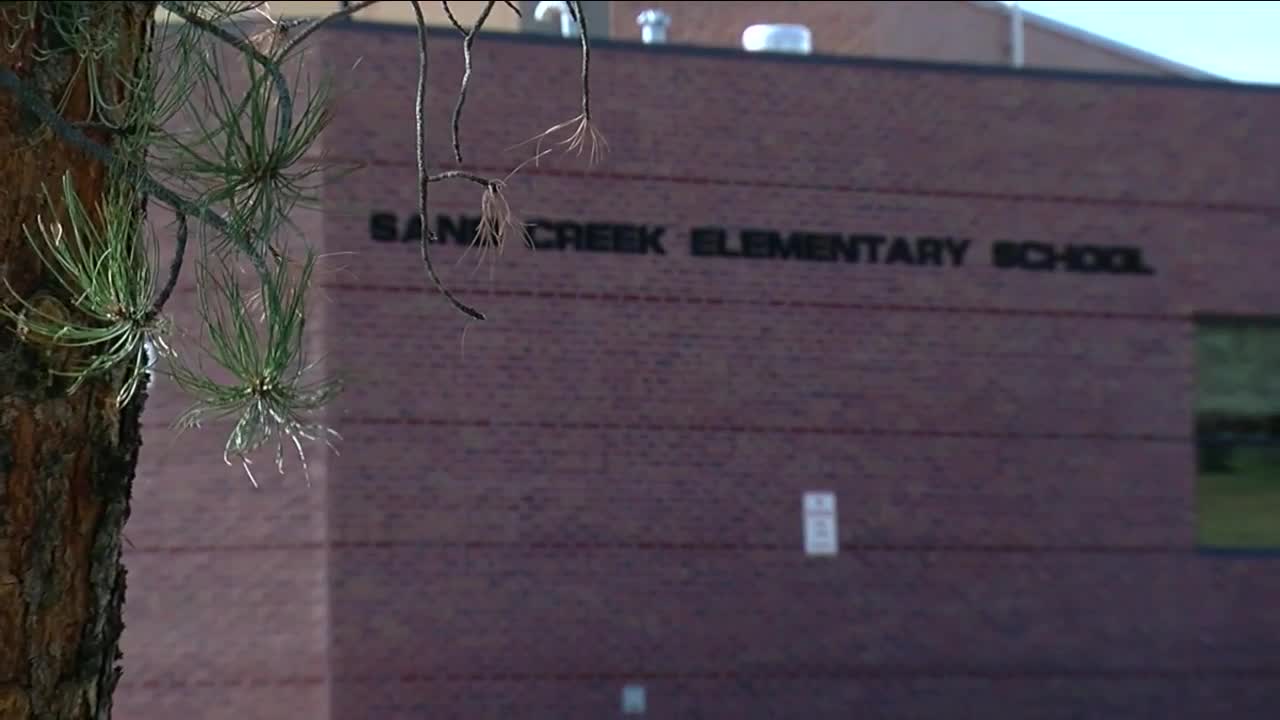 ENGLEWOOD, Colo. — There are school policies and state laws to protect children in schools, and many parents rely on them to keep their kids safe. Those policies are now under scrutiny after school officials at an elementary school in Highlands Ranch waited days to file allegations of inappropriate touching among young students.

Gibbs began investigating the story after receiving a call from a concerned citizen who claimed school employees at Sand Creek Elementary School were on administrative leaves. Gibbs got to work making calls and filing open records requests. Documents revealed that investigators were initially looking into allegations of sexual contact among students in the first grade, Gibbs said.

According to a detailed report filed by Assistant Principal Melissa Reister, she was asked by the principal to look into the situation, get an incident report, and follow-up with discipline as needed. The statement reads, "He advised me to just look into it, and most likely it is just normal age curiosity," according to Reister.

Reister says she spoke with several students and reported to the principal, "I pulled him aside for a moment and told him this was bigger than we thought and shared my concerns. I also informed him that there was touching, and I was getting uncomfortable with interviewing or speaking with the students."

She says she asked if she should file a report with authorities, and the principal responded with, "this is his warning and that if it occurs again, we will contact police."

It was three days before the Reister says she took matters into her own hands and filed a report with authorities.

The Douglas County Sheriff's Office launched two investigations. Investigators looked into possible sexual assault or unlawful sexual contact between students, but that case was closed because they were under 10 years old. A second investigation looked into failure to file a report, but no one was charged. The investigator closed the case without talking to the principal, Reister filed a 15-page report detailing how the incident was handled and interviews with students. Gibbs says a spokesperson with the sheriff's office told her the principal was not obligated to speak with authorities, which meant the charges fell in a gray area, and none were filed.

"I think it's important to note that there was no criminal violation found," said CCM Editor Harden. "No one is being prosecuted. There is nothing in any of these reports that suggest an adult was involved."

Denver7 reached out to the Douglas County School District for an interview, which they declined but released the following statement.

"In alignment with Douglas County School District (DCSD) policies JLF and JLF-R, staff are required to abide by mandatory reporting laws set by the State of Colorado. Any report involving the well-being and safety of our students is taken seriously. Staff members who do not follow policy will be disciplined as needed, up to and including termination. Additional training may be required for staff members returning to work. In this instance, we proceeded in compliance with our policies."

Gibbs says Principal Whitehurst, Reister, and four other school employees were placed on administrative leave. Reports she obtained say Principal Whitehurst resigned in March and took a similar job in Wisconsin; the other five staff are back on active duty.

Gibbs says many questions remain unanswered because the school refuses to give an interview.