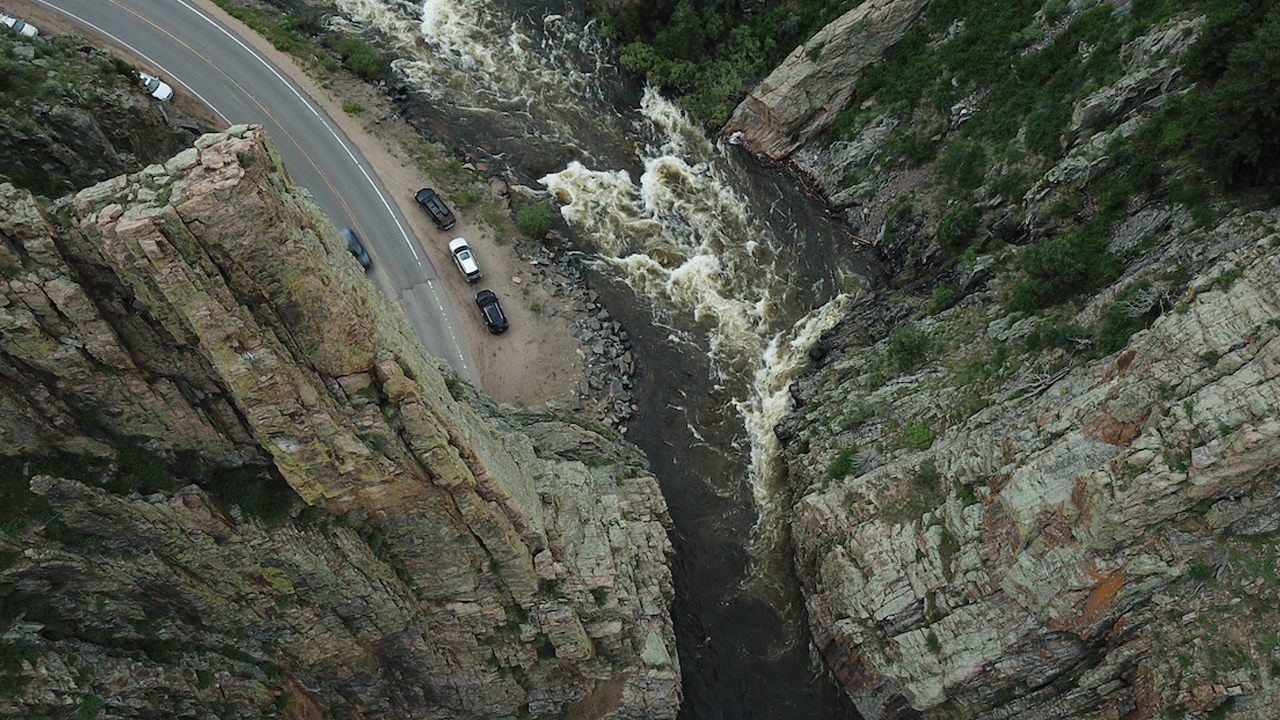 DENVER – The melting snowpack over the last month fortunately hasn't resulted in widespread flooding through Colorado. But that doesn't mean extra caution isn't needed along the state's swollen rivers, which are seeing above average streamflow from the snowmelt.

Over the last week, streamflows in some rivers have been more than 400% of normal in some areas of the state, from the Front Range into the high country. Not every river is seeing those extremely high numbers, but most across the western half of the state are well above normal.

The data comes from the U.S. Geological Survey (USGS), which measures a river's streamflow by cubic feet per second and compares it to the river's historical median and mean.

For example, the 7-day average (ending Friday) for Tenmile Creek in Frisco was 1,079.29 cubic feet per second, according to the USGS WaterWatch map. That was 348.32% of the normal mean, or average. You can view the full map here.

Here are some of the strongest streamflows (compared to the normal mean) over the last week, according to the USGS: