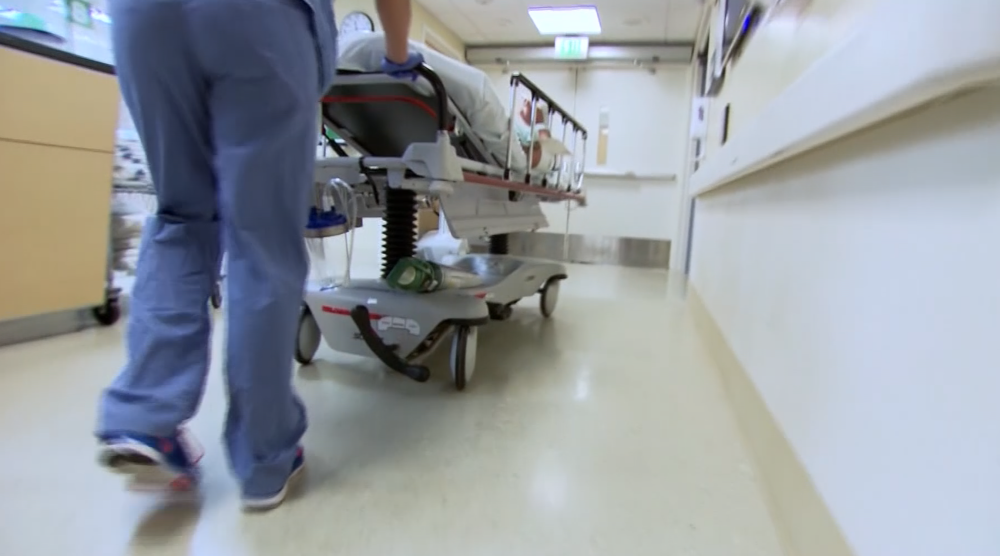 The State of Colorado is reporting its first childhood death from influenza in the 2018-2019 season, and a 7-year-old girl is still in a coma after coming down with the flu just before Christmas. 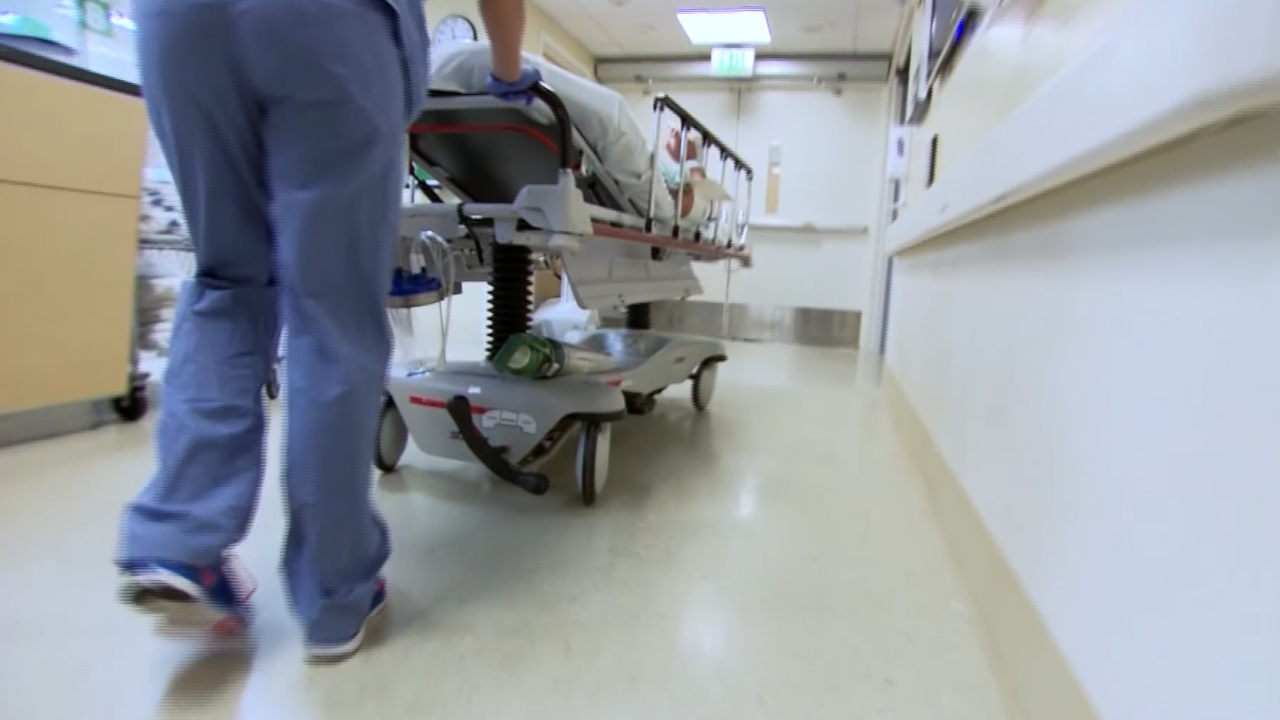 DENVER — The State of Colorado is reporting its first childhood death from influenza in the 2018-2019 season, and a 7-year-old girl is still in a coma after coming down with the flu just before Christmas.

According to a report from the Colorado Department of Public Health and Environment, the child died during the week that ended Jan. 12 and tested positive for the H1N1 strain of the flu, which is the predominant strain this season.

A spokeswoman for the Colorado Department of Public Health and Environment said the child died in the Denver metro area. The child's name and further details weren’t immediately available.

The girl has been in the hospital since Christmas Eve and remains in a coma. Warren spoke on behalf of the girl's distraught family as they raise money to plan for a funeral. Warren's company, W Property Brokers, helped organize a Facebook fundraiser and GoFundMe page after learning the family needed help with expenses. Any remaining funds will be donated to charity.

"Selina has now been in Children's Hospital ever since with no brain activity, and they have done some surgeries, she is breathing but only partially on her own," said Warren.

The family hopes their story can raise awareness and ultimately save the life of another child.

Since the end of September, 1,192 people have been hospitalized because of flu in Colorado and the state is considered to have widespread flu activity. The 2017-2018 flu season saw a record 4,650 hospitalizations.

Nationwide, 16 children had died of flu this season as of the week ending Jan. 5, according to the Centers for Disease Control and Prevention.

How to protect yourself and others from the flu

The CDC recommends a yearly flu vaccine as a first step toward preventing the flu. Getting the vaccine can help protect yourself and those around you, especially the very young or very old, who are at elevated risk of severe illness.

Every year, the vaccine is formulated to fight the most common strains of flu and this season’s vaccine includes H1N1, the predominant strain.

The vaccine is recommended for everyone aged 6 months and older.

Limiting contact with others when you’re sick and staying home from work or school can also help prevent the spread of flu, as will regular hand-washing and covering your nose and mouth when you cough or sneeze.