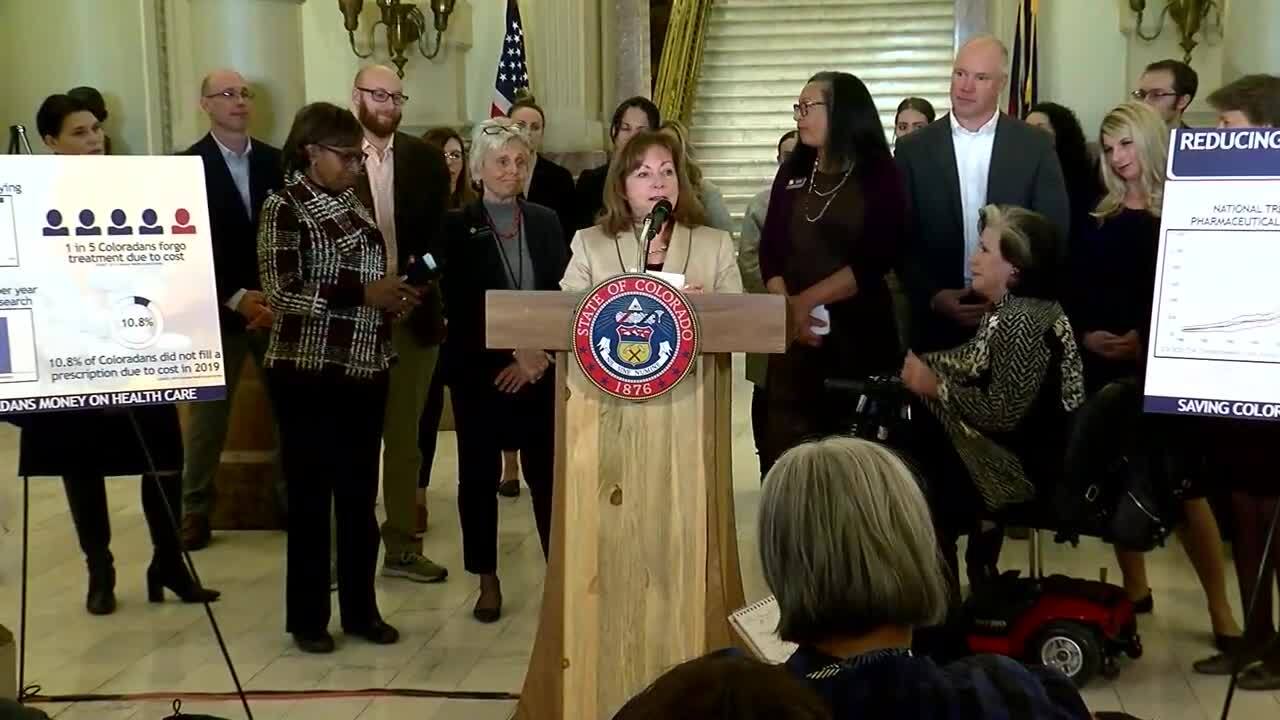 Copyright 2019 Scripps Media, Inc. All rights reserved. This material may not be published, broadcast, rewritten, or redistributed.
Denver7
The Polis administration on Thursday unveiled a 52-page report outlining its research into the main drivers behind rising prescription drug costs and the possible next steps at the state, legislative and federal levels that could be taken to try and reduce costs in Colorado. 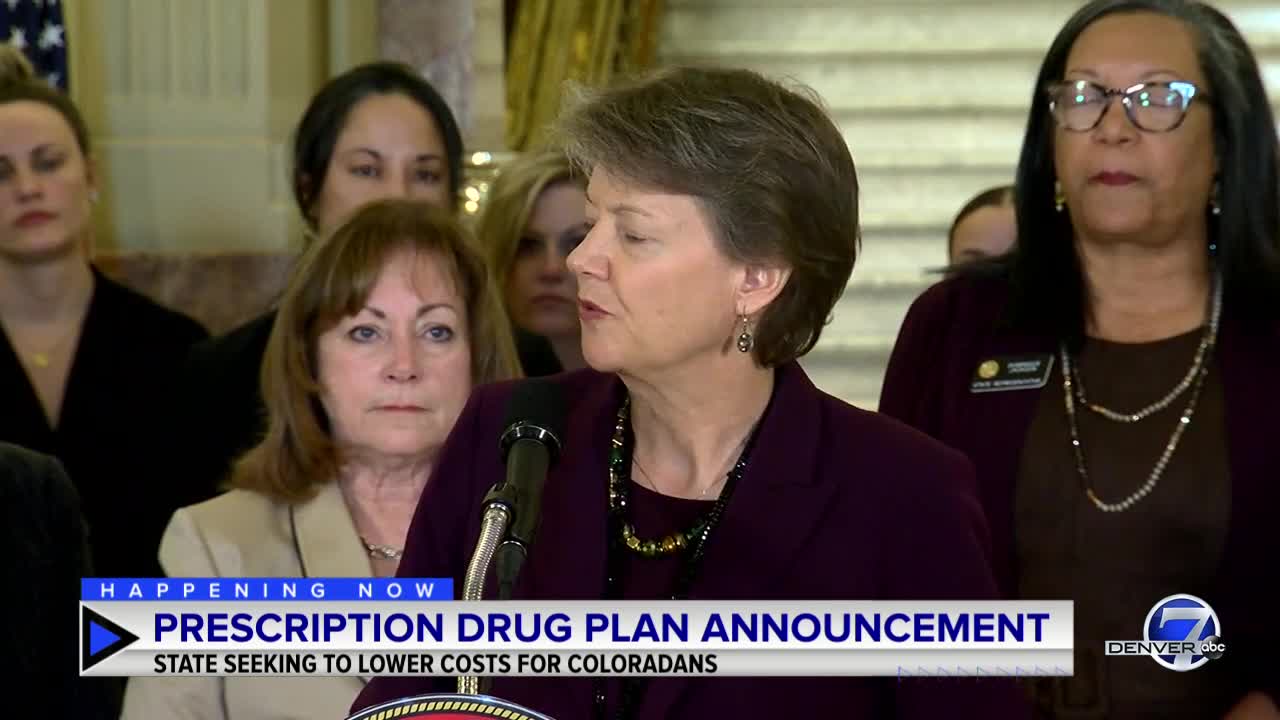 DENVER – The Polis administration on Thursday unveiled a 52-page report outlining its research into the main drivers behind rising prescription drug costs and the possible next steps at the state, legislative and federal levels that could be taken to try and reduce costs in Colorado.

“The positive impact of pharmaceutical advances is not in dispute; the innovations from the industry, as well as researchers employed by universities, charities, and federal and state agencies are incredibly valuable,” the report says. “The purpose of this report, however, is to identify opportunities to better control prescription drug costs; it is that quest which will propel the balance of this report.”

Lt. Gov. Dianne Primavera unveiled the report alongside legislators and Department of Health Care Policy and Financing Executive Director Kim Bimestefer and said that they hoped to address the rising prescription costs, which they said was the fastest-growing health care-related expense for Coloradans and would continue to be in years ahead.

The report breaks down cost drivers into three categories: what the administration calls a lack of transparency and best pricing practices to benefit people in Colorado; anticompetitive practices; and marketing and lobbying investment. It also identifies particular subcategories that contribute to those three pillars.

The report points to a lack of price control and the inability for Medicare and other public programs to negotiate drug prices directly with manufacturers. It says that hospitals’ ability to mark-up prices also creates a wide variation for customers.

It points to patent laws and exclusivity that keeps prices for brand-name drugs higher and does not allow for generic competition and what the administration calls anticompetitive practices.

And it says that marketing and lobbying can also increase prices for prescription drugs rather than putting those costs into more research and development to more widely distribute price variations.

“Pharmaceutical costs are higher in the United States than any other country. We look forward to collaborating with consumers, employers, providers of care, carriers and the industry to reduce these unsustainable costs by driving more effective state and federal policy,” Bimestefer said in a statement. “This report reviews policies other states have enacted, pricing and transparency opportunities, other best practices that will benefit Coloradans and our employers, and innovations unique to Colorado that can lead the nation in prescription drug cost control and health improvement technology.”

The report outlines a series of possible solutions – many of which have been previously discussed by the administration when it talks about lowering health care costs – including working with Washington to implement a Canadian drug importation program, passing measures at both the state and federal level to try and reduce costs through drug pricing measures and creating new boards and partnerships to implement best practices and price negotiations.

“Given that prescription drugs are often the first line of offense and defense against illness, chronic disease and injury, our ability to lower costs is critical to the overall affordability of health care,” Bimestefer said in a statement.

Lawmakers said at a news conference Thursday they had “numerous” bills lined up for the upcoming session to try to address some of the issues outlined in the reports. Rep. Susan Lontine, D-Denver, said the legislature was committed to saving people money on prescription drug bills this upcoming year.