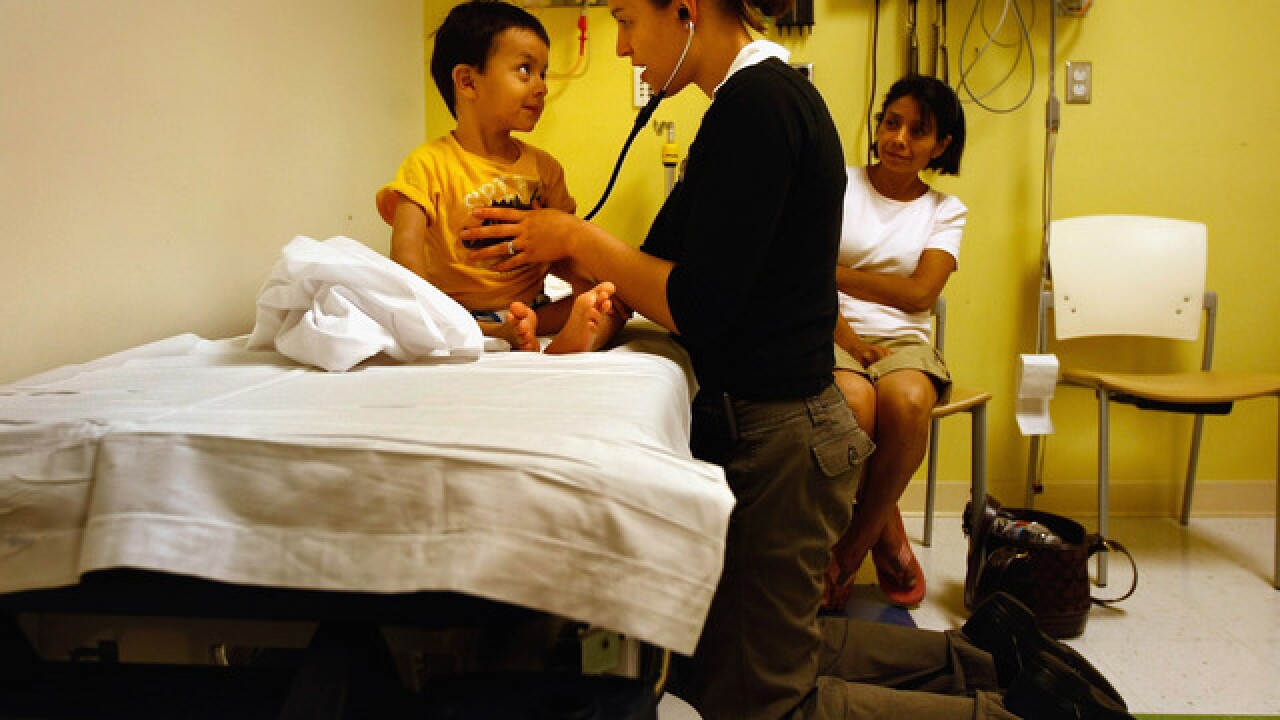 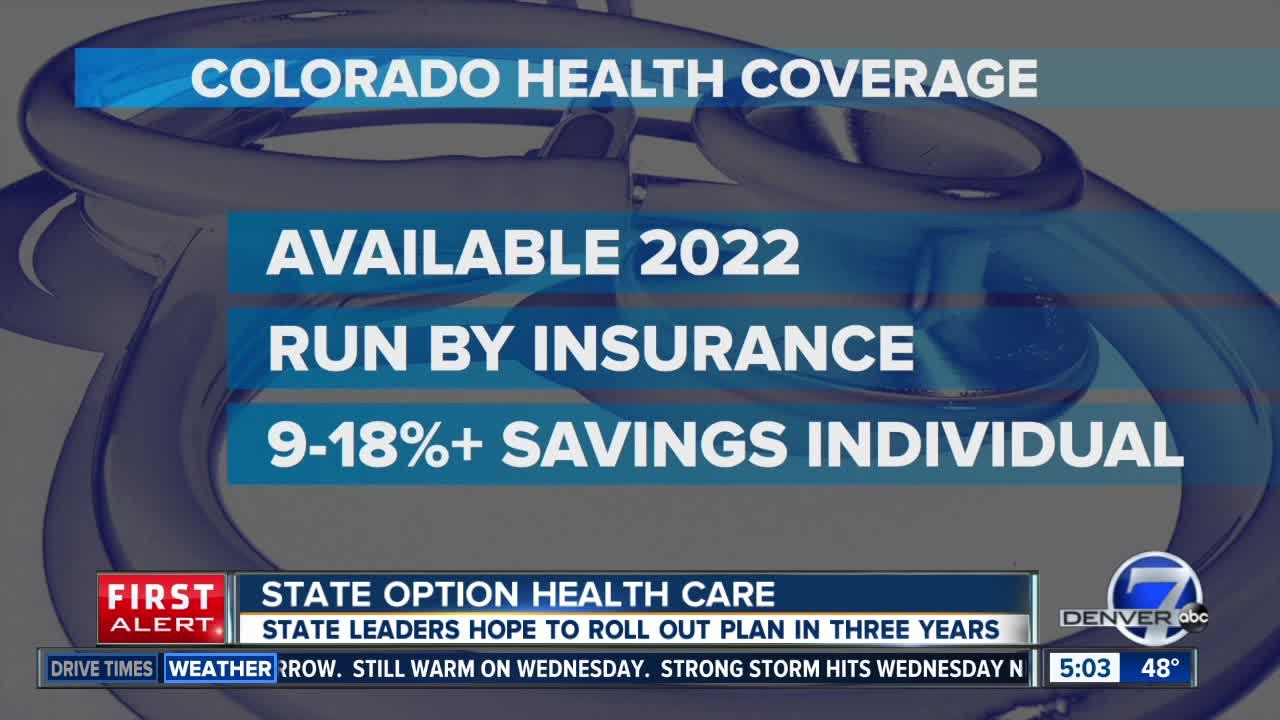 DENVER – The Colorado Division of Insurance and Department of Health Care Policy and Financing on Monday released its draft report of how a state public health insurance option would work, a requirement under the bill passed by lawmakers earlier this year.

According to the report, people who chose a public option plan could see their monthly premiums reduced by 9% to 18% compared to other private plans and others on the state exchange. The “state option” would become available to Coloradans in 2022.

Lawmakers earlier this year passed a bill directing the two agencies to come up with a plan to compete with private insurance plans and others on the state health exchange and compile a report looking at costs, where the money would come from, federal waivers and other facets.

The 196-page draft report released Tuesday will now be subject to a public comment period through Oct. 25, after which the departments will have until Nov. 15 to submit their final report to lawmakers.

According to the report, the public option plans will be designed by the state but administered by insurance companies and sold on the state health exchange, Connect for Health Colorado, so that people who receive federal subsidies can use them to buy the plan.

Hospitals will be on a fee reimbursement schedule under the plan, and the state says it plans to reimburse hospitals at 175% to 225% of what Medicare charges – below what hospitals currently are paid. That schedule would aid in protecting rural hospitals, the state said.

“Consumers and employers in our commercial markets should not be paying nearly three times as much as Medicare like they are today,” state Insurance Commissioner Michael Conway said in a statement, adding that the state, insurers, hospitals and other stakeholders would have to “come together” to make the state option work.

The state says the aim of the option is to give Coloradans another choice for coverage and to keep down costs. The report says that under the state option, all essential health benefits would be covered, and that preventative care, primary care and behavioral health care would be pre-deductible services.

The report says that the state will seek a federal waiver that would bring an additional $69 million to $133 million in out-of-pocket savings and cover extra services, like dental coverage.

But insurance companies that administer the plans will hold the financial risk with the option and will have to use 85% of the money collected from premiums to pay for patient care.

Colorado Hospital Association Executive Vice President Chris Tholen said his group appreciated the development of the plan but had concerns about facets of the plan – specifically that it could affect prices.

“There is the potential to significantly damage the health insurance market in our state. The way the plan is drafted, patients could choose to leave their current coverage to choose the public option, which could destabilize the current health insurance market,” Tholen said in a statement “The Association is also skeptical about what appears to be the first step toward price control or rate setting as well as an intent to make provider participation mandatory.”

He said that those factors, “when combined with the potential to dismantle the private insurance market are cause for concern.”

“Colorado hospitals fully recognize that there is much work that needs to be done to address health care affordability,” Tholen added.

People will be able to read the report and can comment publicly on the state’s website or via email through Oct. 25. The two agencies will then review the comments and other stakeholder input and submit the final report by Nov. 15.

The state option is among several initiatives under the Polis administration aimed at reducing health care costs for consumers. Another initiative, a reinsurance program, was approved by the federal government in late July.

There are stakeholder meetings on Tuesday to discuss the plan in Denver and in Pueblo. Click here for more information.