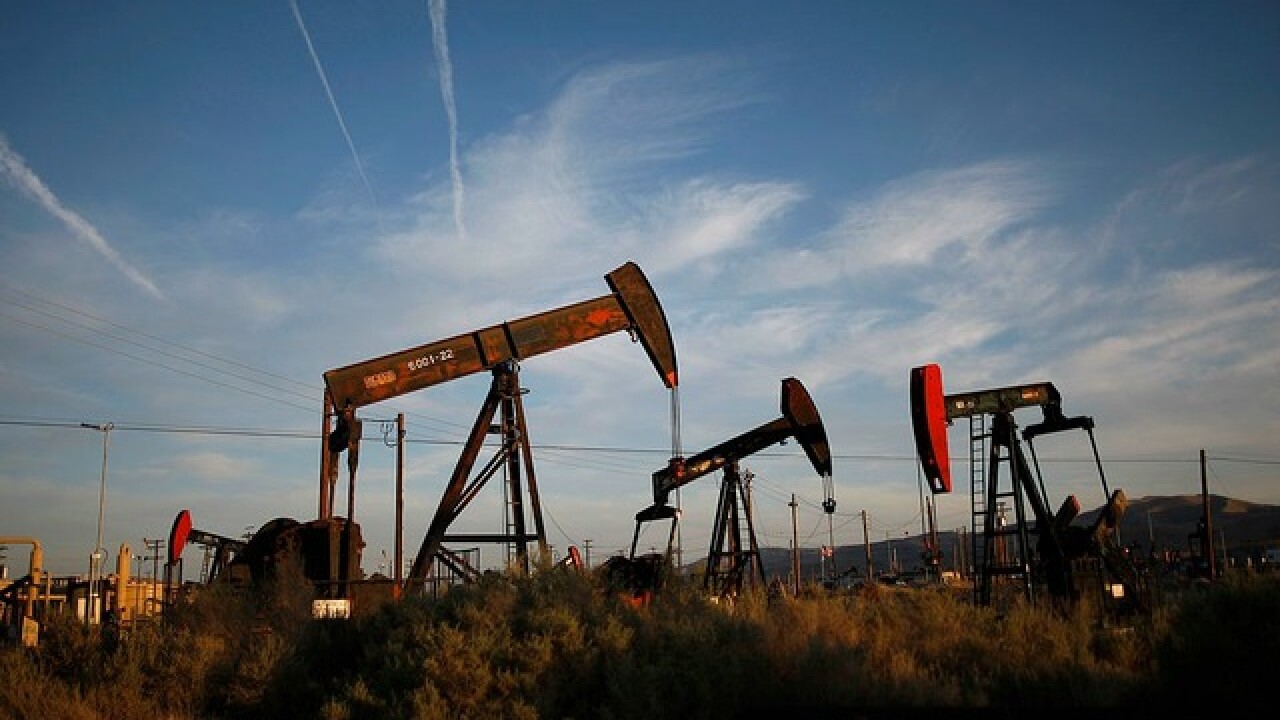 GRAND JUNCTION, Colo. (AP) — State regulators have agreed to forgive $166,000 in unpaid fines if an energy company plugs an oil and gas well and pays a smaller fine.

The Daily Sentinel reported Sunday that the Colorado Oil and Gas Conservation Commission approved the agreement negotiated with Petro Mex Resources. If the company doesn't comply, the commission director is authorized to terminate the company's right to operate in the state.

The problem stems from a well drilled in 1983 that lacks surface casing intended to protect freshwater formations from contamination. The well had failed to hold an adequate amount of pressure while being tested.

The deal calls for a forgiveness of unpaid fines if the company pays $50,000 and plugs the well.