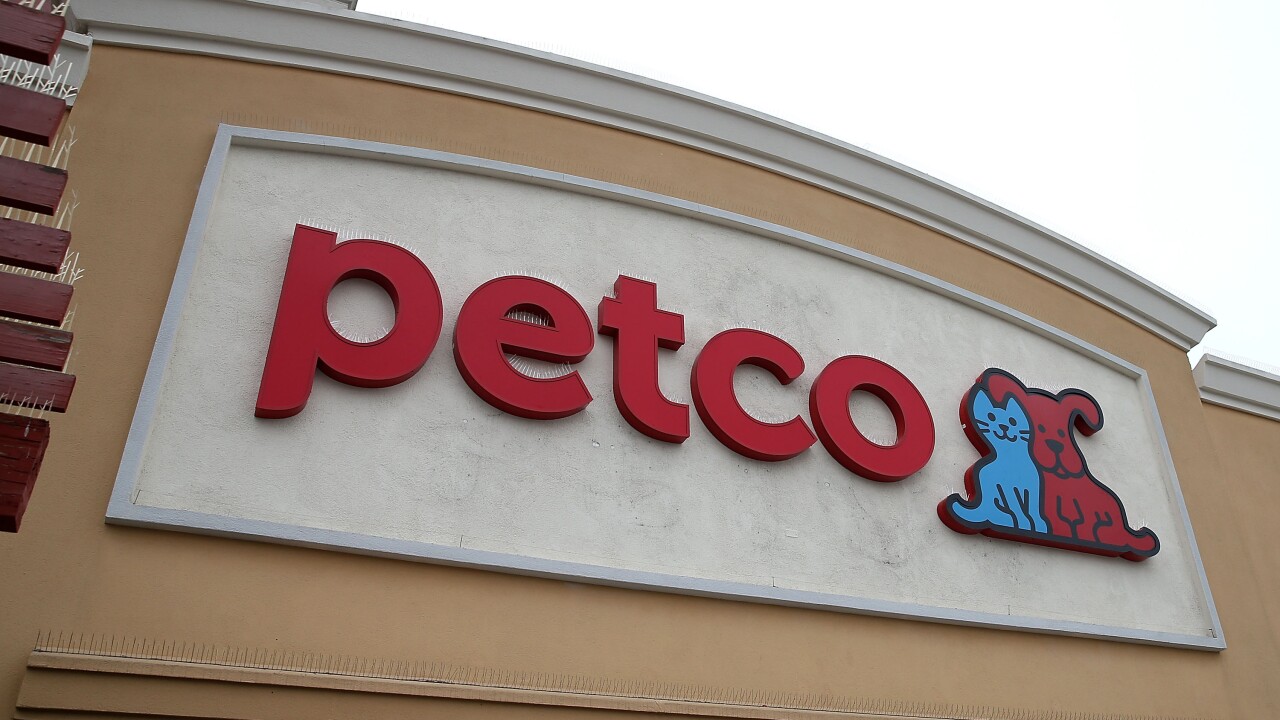 Justin Sullivan/Getty Images
SAN FRANCISCO, CA - NOVEMBER 23: A sign is posted on the exterior of a Petco store on November 23, 2015 in San Francisco, California. Petco Animal Supplies announced that is will be sold to CVC Capital Partners and the Canadian Pension Plan Investment Board for $4.5 billion. Petco operates 1,400 retail stores in the U.S., Mexico and Puerto Rico. (Photo by Justin Sullivan/Getty Images)

On January 18, Colorado animal inspector Becky Robison walked into the Petco Animal Supplies store in Northglenn for a routine inspection.

As she walked around the store, Robison found a wall filled with sewage, cracks and holes on the store floor and rusted animal crates with misshapen metal.

An inspection showed a gecko hadn’t moved for two days and died after not being treated by a veterinarian. In another instance, a ferret died after employees didn’t provide treatment for a prolapsed rectum, a painful disease in which an animal’s inner tissue protrudes out of the anus.

The Northglenn store highlights more than 80 violations found by state inspectors at a dozen Petco stores across Colorado this year. State Department of Agriculture inspection reports obtained by PETA and reviewed by The Denver Post include examples of excessive amounts of dead fish in tanks, parakeet cages full of feces and various paperwork errors that showed several stores had no signed agreement with a veterinarian.

PETA has called for Northglenn police to investigate the local store for criminal cruelty for animals.