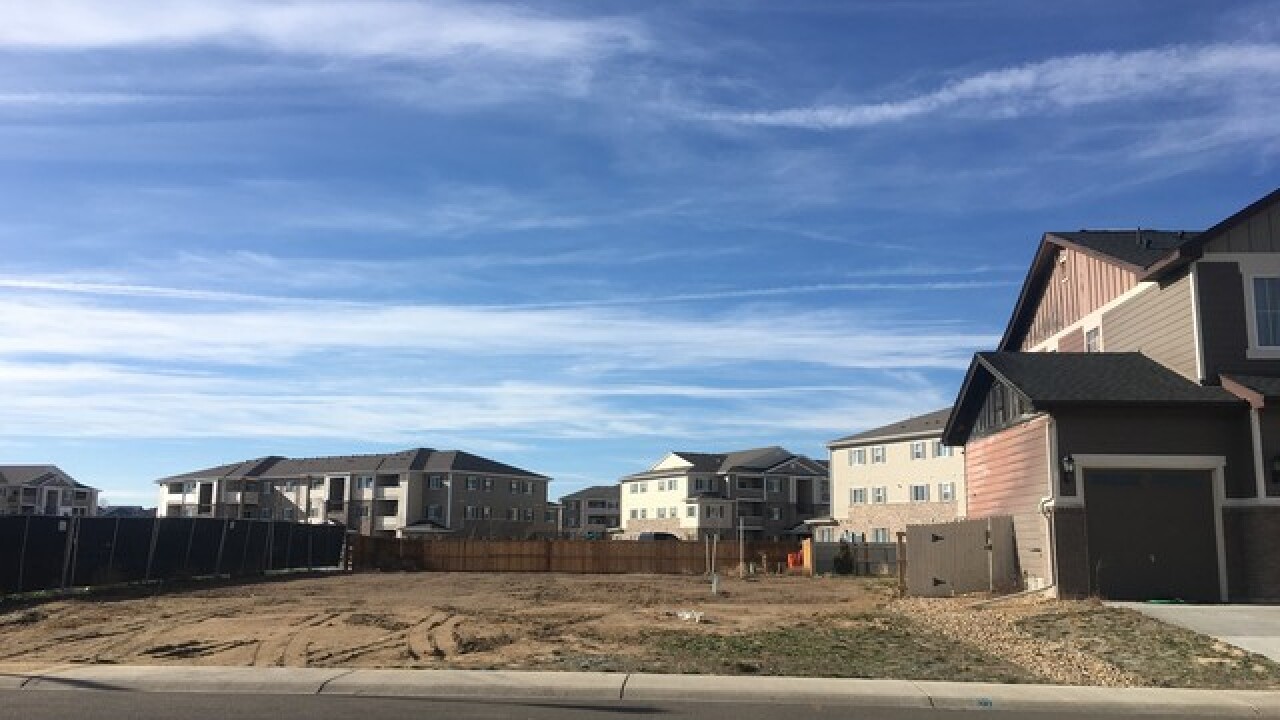 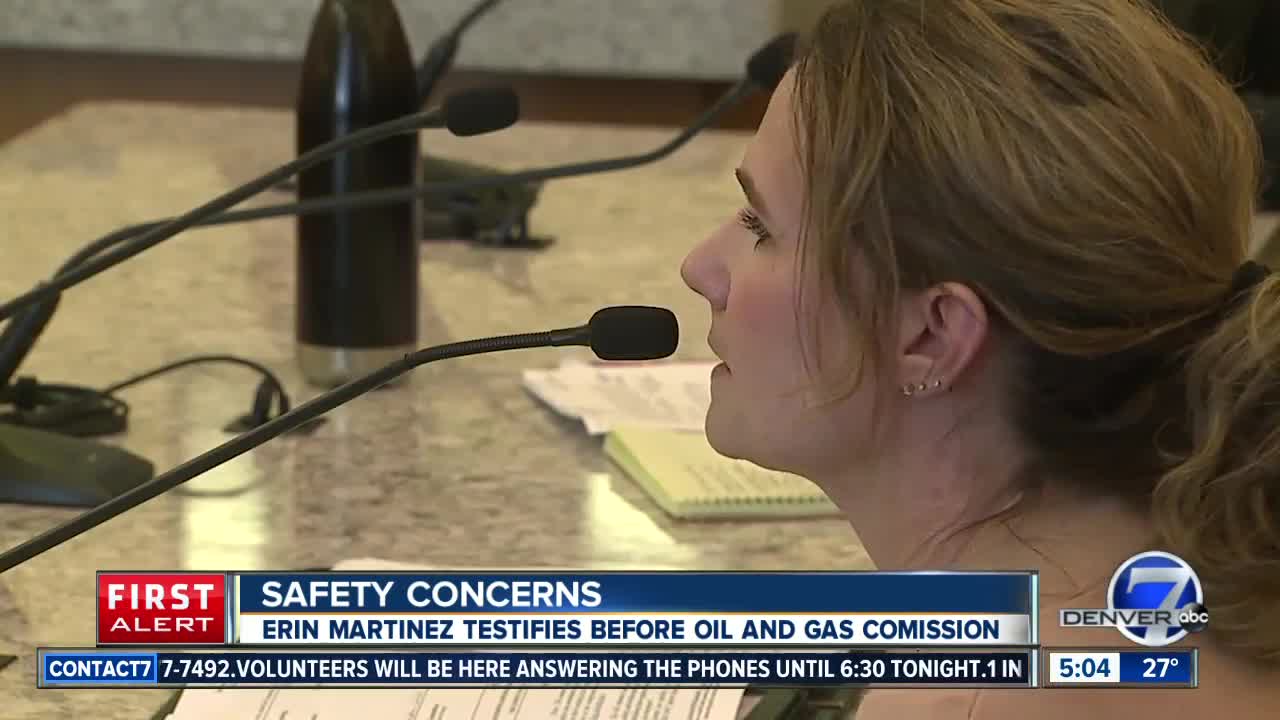 State regulators are updating rules to give people more information about thousands of miles of oil and gas lines under their feet in the first round of major changes mandated by a new law overhauling regulation of the industry.

The Colorado Oil and Gas Conservation Commission is looking at proposals for better mapping and public disclosure of the locations of oil and gas flow lines. The proposals also address inspection of the lines and how to handle inactive or reactivated lines.

The lines, which carry oil and gas lines from wells and run on or near a well site, were a focus during debate of Senate Bill 19-181, which directs the state to put public health, safety and environment first when regulating oil and gas development. The potential danger of flow lines loomed large because of a 2017 home explosion in Firestone that killed two people and severely burned a third.

Erin Martinez, whose husband, Mark Martinez, and brother, Joey Irwin, were killed, lobbied for SB 181. Investigators say the explosion, which injured Martinez, was caused by a build-up of methane in the home’s basement from a leaking flow line that had been cut but not capped.

The proposed rule changes build on updated regulations approved in 2018, Julie Murphy, the COGCC chief of staff, said during a hearing Wednesday in Greeley. The hearing will continue on Thursday.