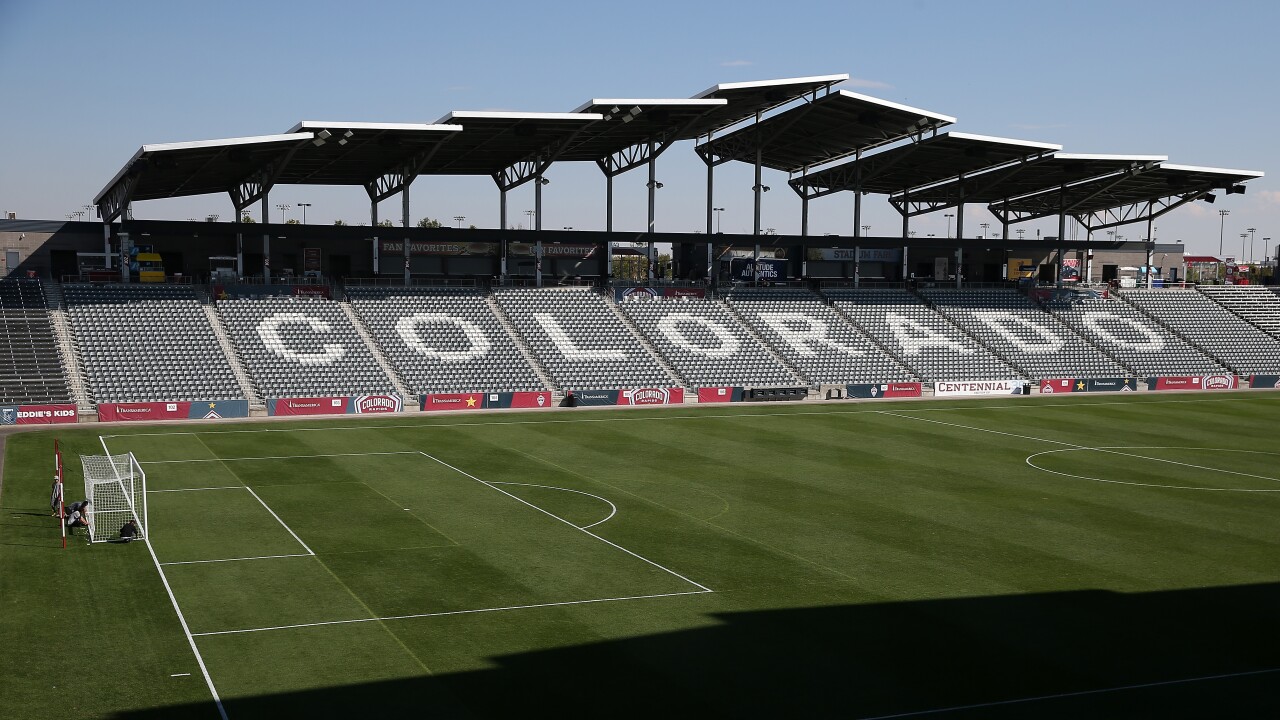 COMMERCE CITY, Colo. – The fireworks show that was scheduled for Saturday night after the Colorado Rapids game, which was rescheduled after the July 4 display was rained-out, has been canceled again because of plague-infected prairie dogs nearby.

The presence of plague-infested fleas in prairie dog colonies in Commerce City and near DICK’S Sports Goods Park was confirmed Thursday by the Tri-County Health Department, which said that the animals’ burrows are being sprayed to kill the fleas.

Rocky Mountain Arsenal National Wildlife Refuge is temporarily closed to the public as is the Prairie Gateway Open Space in Commerce City so health officials can look into the impacts of plague there.

People who attend Rapids games are being asked to park only in asphalt lots to mitigate risks to people. The Rapids said it would continue to monitor the plague situation ahead of Saturday’s game.