Colorado primaries: More than 830,000 ballots turned in as of Tuesday morning 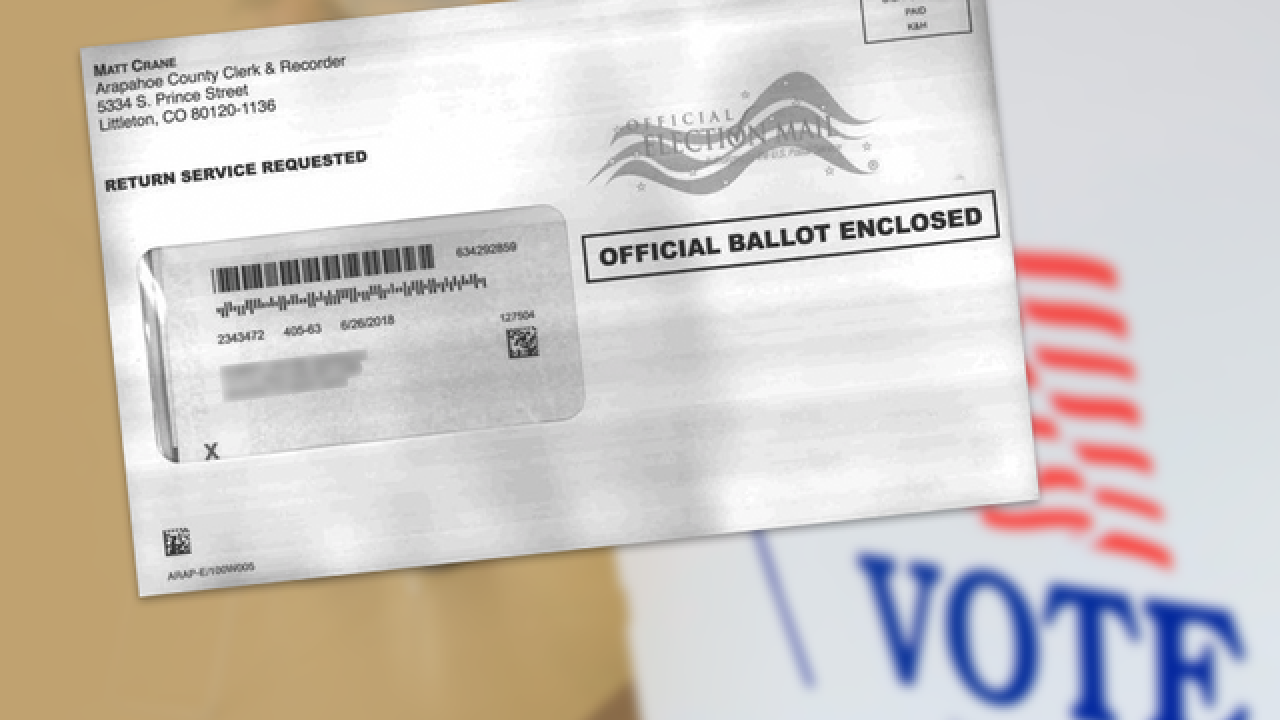 DENVER — Over 830,000 Colorado voters have turned in their ballots in the primary election as of Tuesday morning.

Colorado Secretary of State Wayne Williams says he expects a total of 900,000 or even 1 million ballots to be cast when the election ends at 7 p.m.

The state has 3.8 million people eligible to vote.

A voter-passed initiative in 2016 allows Colorado's 1.2 million active independent voters, the state's largest voting bloc, to cast ballots in either the Democratic or Republican races but not both.