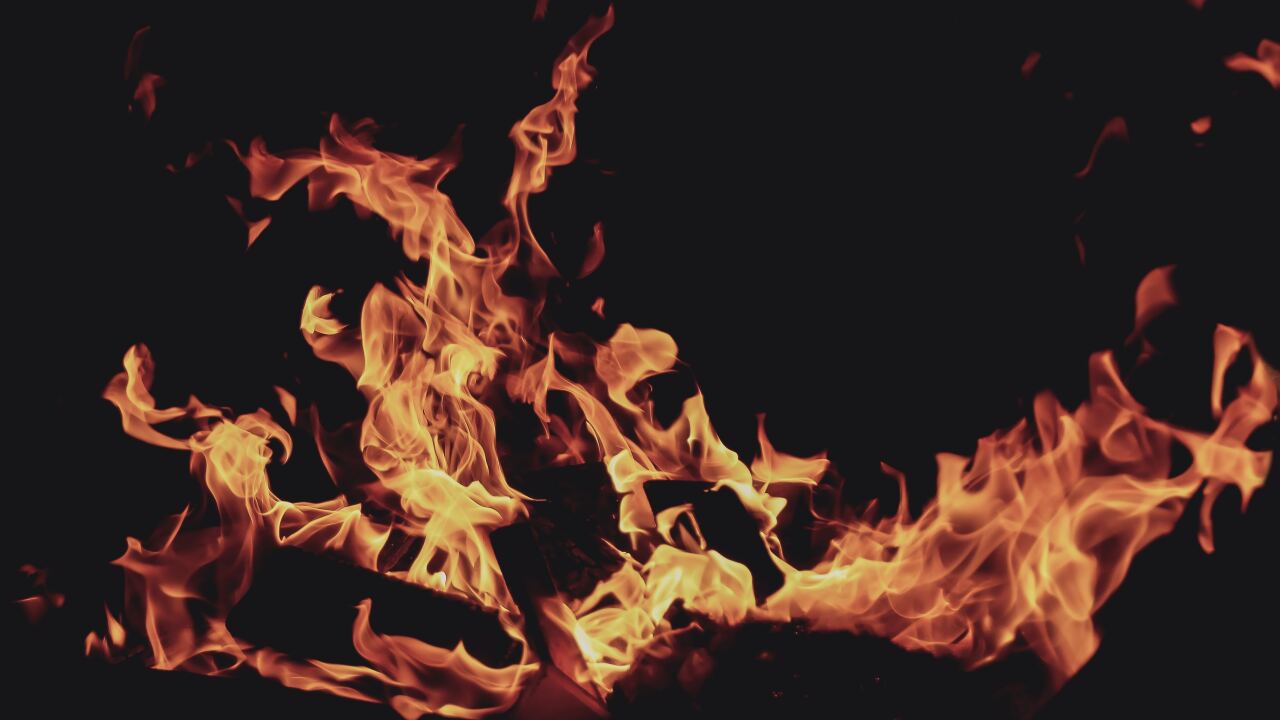 DENVER – A Colorado power company will pay the government $1,275,000 over a 2010 wildfire in San Miguel County, the Department of Justice announced Thursday.

The settlement will help offset the cost of putting out the fire, said Jamie Connell, the Bureau of Land Management Colorado state director.

The San Miguel Power Association, which denied all liability in the fire, reached a settlement with the government over the Beaver Fire, which was ignited on May 22, 2010 when two cottonwood trees fell on an electrical power line owned by the company, a Department of Justice news release said.

The fire burned about 2,600 acres of public lands near Norwood, in southwest Colorado.

The government alleged that the power company didn't properly inspect the area near its power lines, resulting in the fire. The trees that fell across San Miguel's power lines, the government said, were "visibly decayed" and should have been removed.