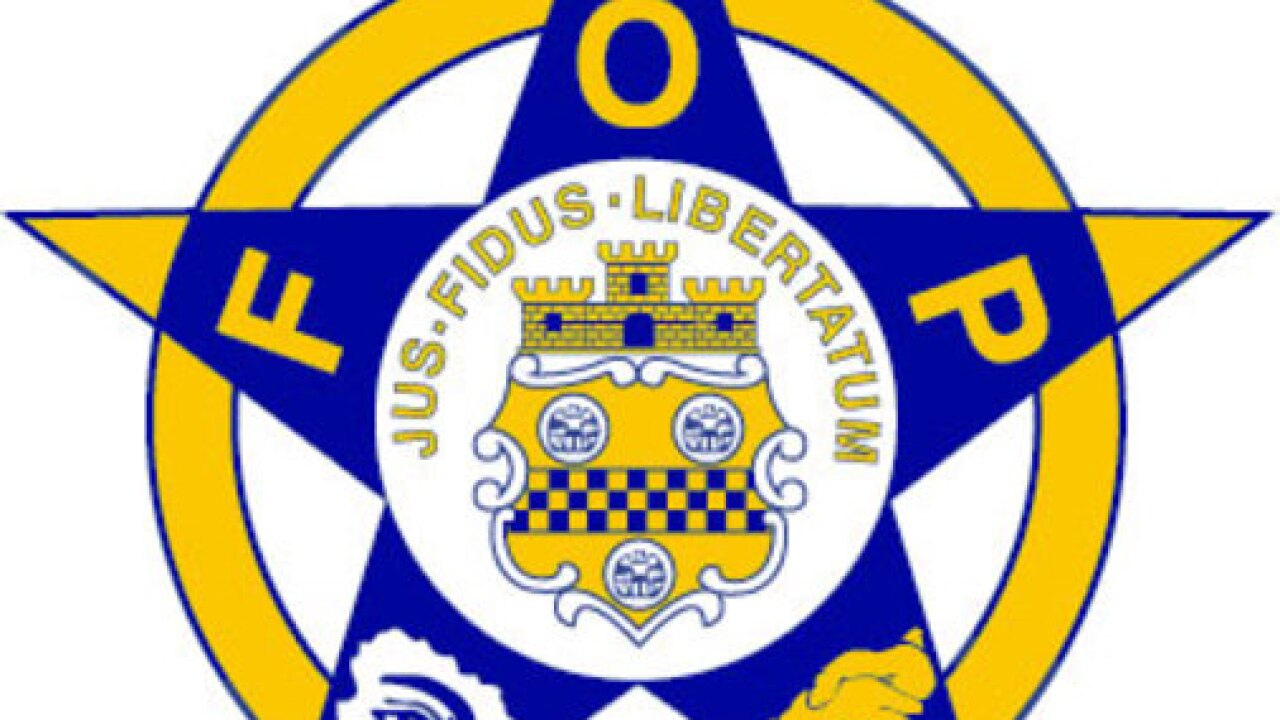 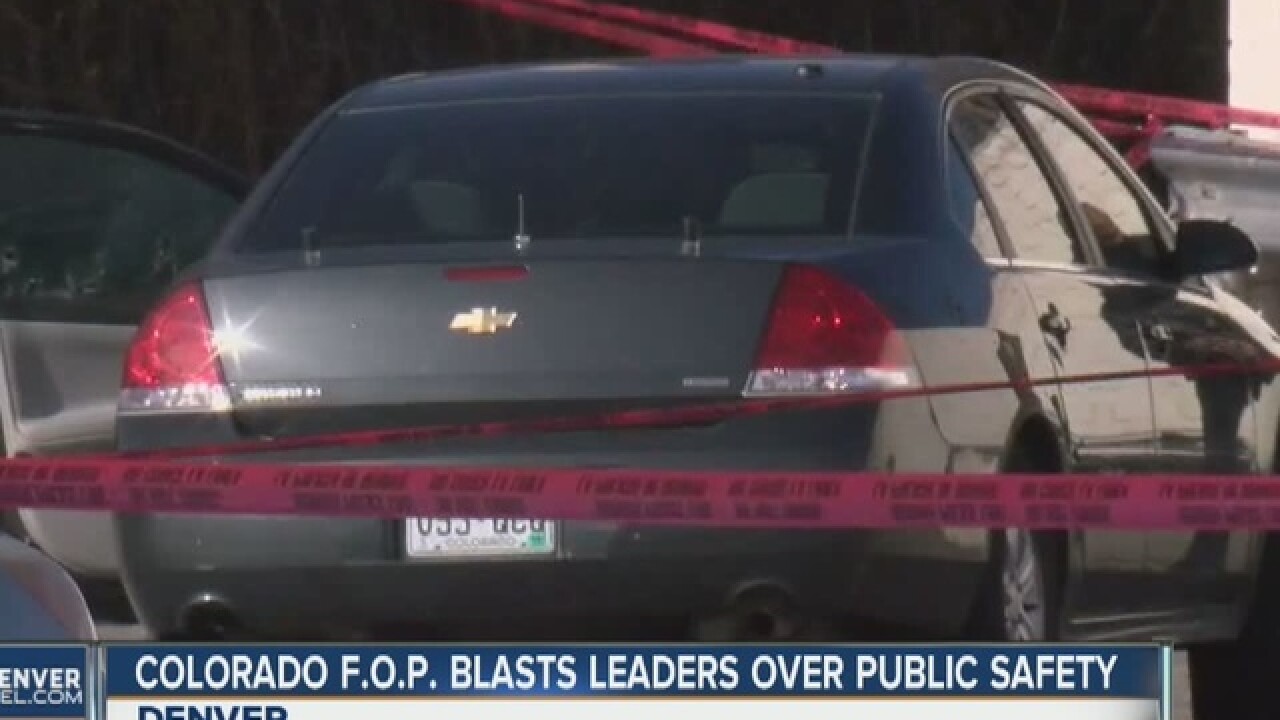 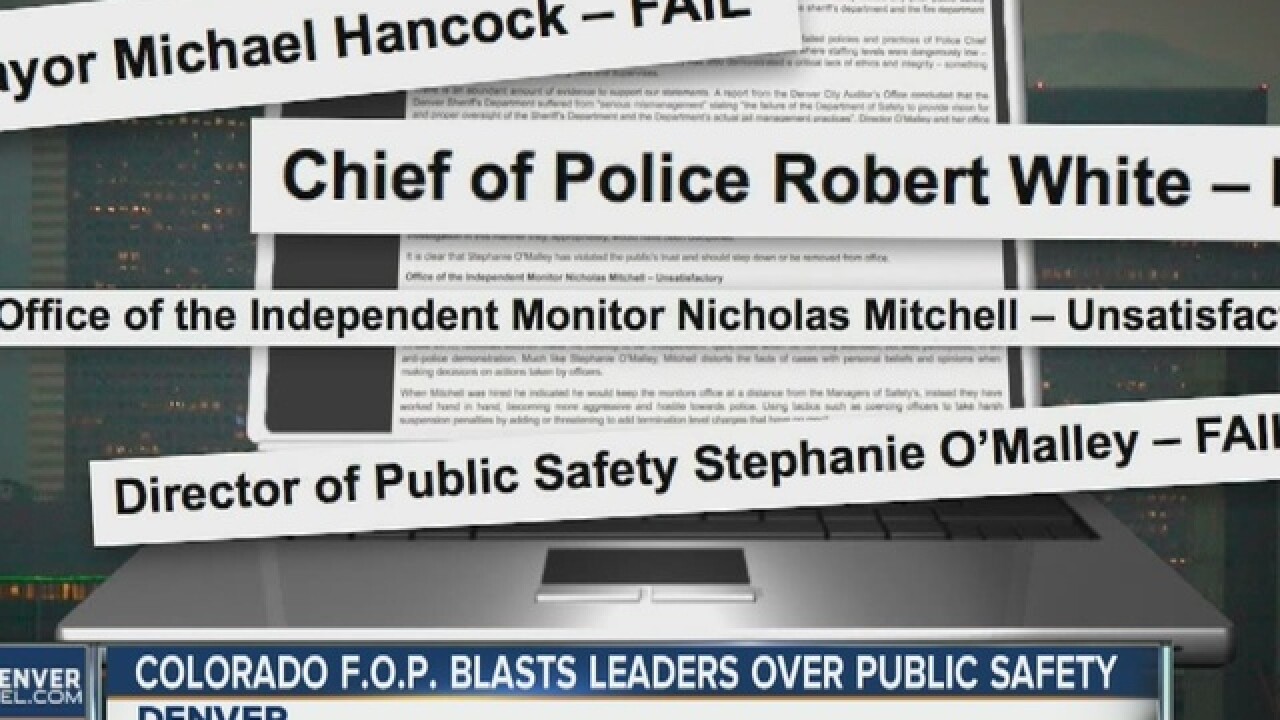 Denver Police Chief Robert White immediately responded by releasing the following response, "The anonymous article is fraught with inaccuracies.  I will continue to make decisions which I believe are in the best interests of the men and women of this department and the Denver community."

The F.O.P. letter says, "Against this backdrop of rising violence, the citizens of Denver have observed a consistent pattern of failed leadership in public safety."  The full text is available here .

Denver7 checked crime statistics, year-over-year numbers from January and February show an increase. Statistics from February show violent crime is up or remained the same in the following categories; homicide, robbery and aggravated assault. Property crime numbers are also up compared with February of last year.

"You know our city is working really hard to make sure that we have the ample resources and we have the reforms in place to actually be able to serve the community in a way that’s transparent and that’s accountable," said Councilman Paul Lopez.

The letter gave failing grades to Denver Mayor Michael Hancock, the police chief and Director of Public Safety Stephanie O'Malley. The F.O.P. is also calling on O'Malley to step down or be removed from office.

Nick Rogers with the Denver Police Protective Association did not want to comment on the letter.