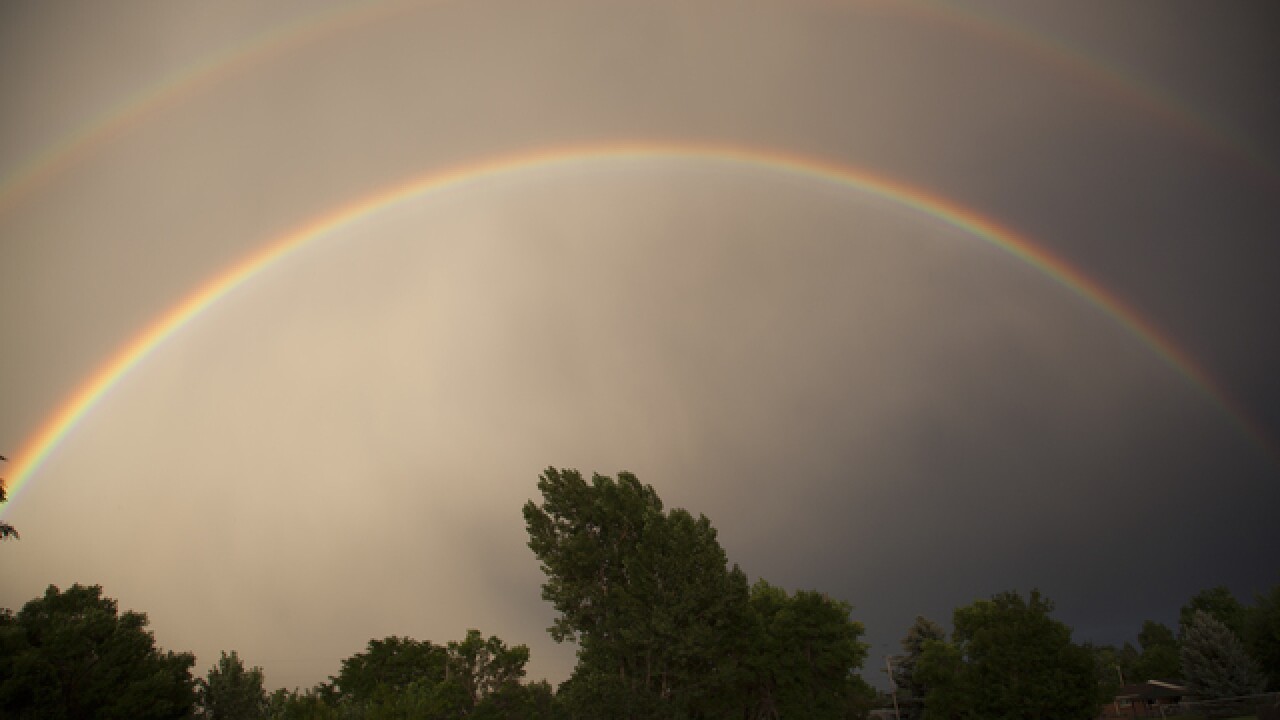 GRAND JUNCTION, Colo. — Hundreds are expected to gather in a San Miguel County town starting Sunday, and it's prompting a warning by law enforcement there.

Described as a counterculture festival, the "Rainbow Gathering" as Sheriff Bill Masters calls it in a release, will take place for one week starting Sunday in Norwood.

Dozens have reportedly set up camp already, with several issues related to alcohol already having been addressed.

Due to the number of issues, police say they expect more problematic issues as the festival moves forward in the West Beaver Park and Beaver Creek areas.

"They are digging their own latrines to do their business in there, and that's just not safe or appropriate," Masters said. "This is fragile, forest service land, and this is not good for the environment and could pose public health risks."

Masters says his agency is prepared to work with the United States Forest Service to protect the land and the surrounding community, noting threats aren't just to the environment or safety, but public health, too.

In 1987, a North Carolina "Rainbow Gathering" led to an outbreak of dysentery.

Masters said, "I expect everyone attending this event to respect the land, the law and our community."