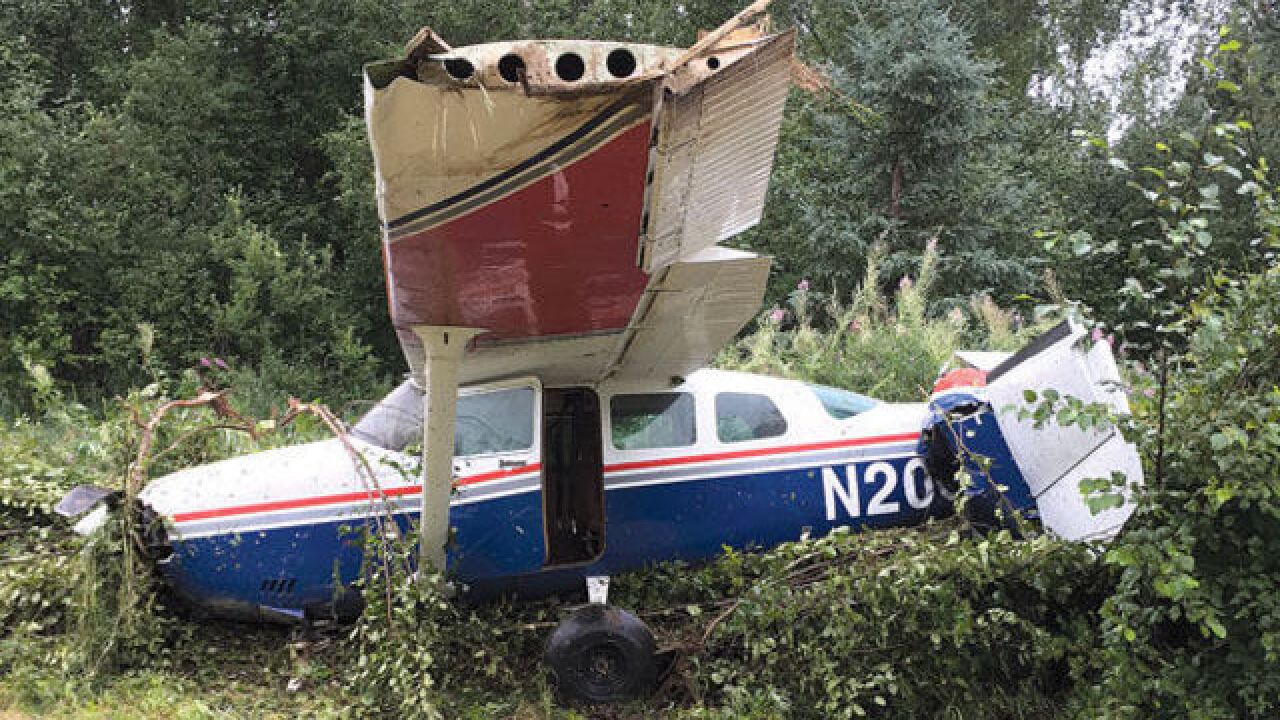 ESTES PARK, Colo. -- Onlookers described an Alaska plane crash as one of the scariest things they had ever seen, but one Colorado police official walked away unscathed.

Estes Park Police Chief Wes Kufeld boarded a Cessna 206 on July 31 in Alaska in order to get back to civilization during a fishing and hiking trip.

Until Kufeld boarded that small plane, the trip had gone well, he told Estes Park News . As the plane took off, however, a severe malfunction proved the flight would be anything but standard.

After reaching optimal speed, the plane jerked right, then left and soon enough, the plane crashed into the tree line below.

Kufeld said he waited throughout the crash to feel metal slice through his body, but when it didn't, he went into rescue mode.

Kufeld and his friends had to put their boats into the river again, then travel down river to a small town where they were able to call another plane.

That plane successfully brought Kufeld to his next destination. Eventually Kufeld made it back to Estes Park, safe and sound.