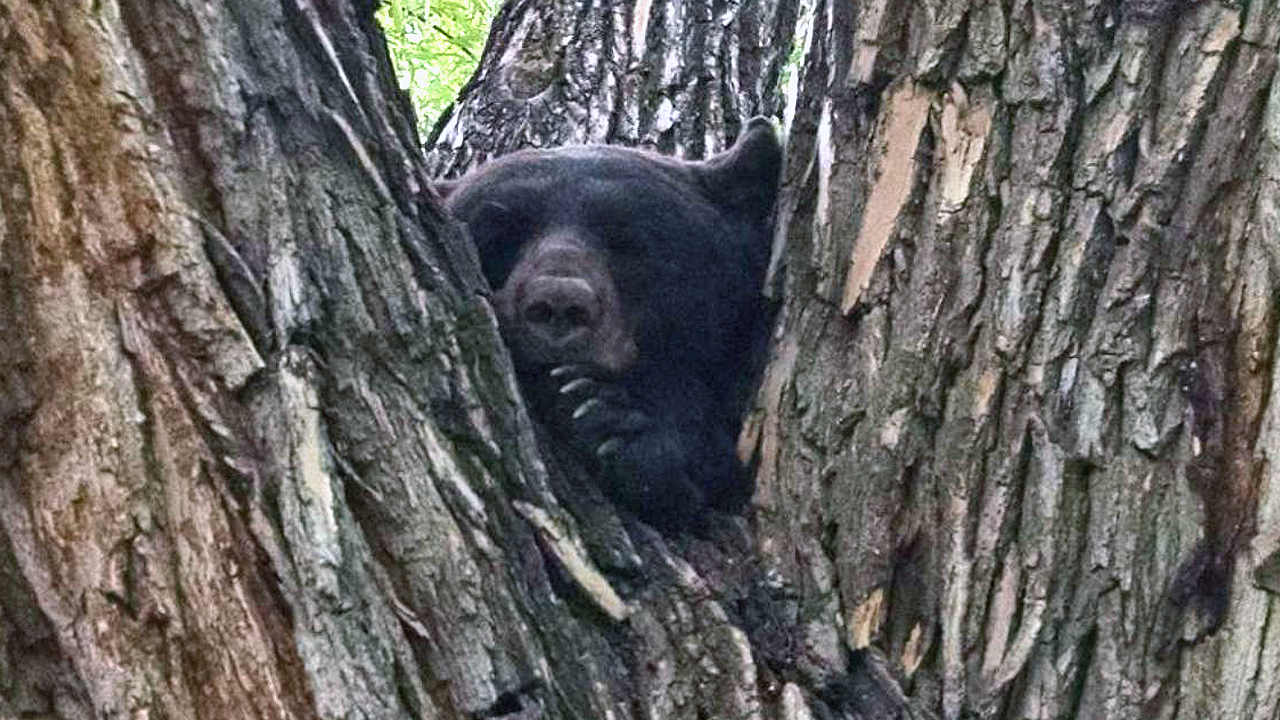 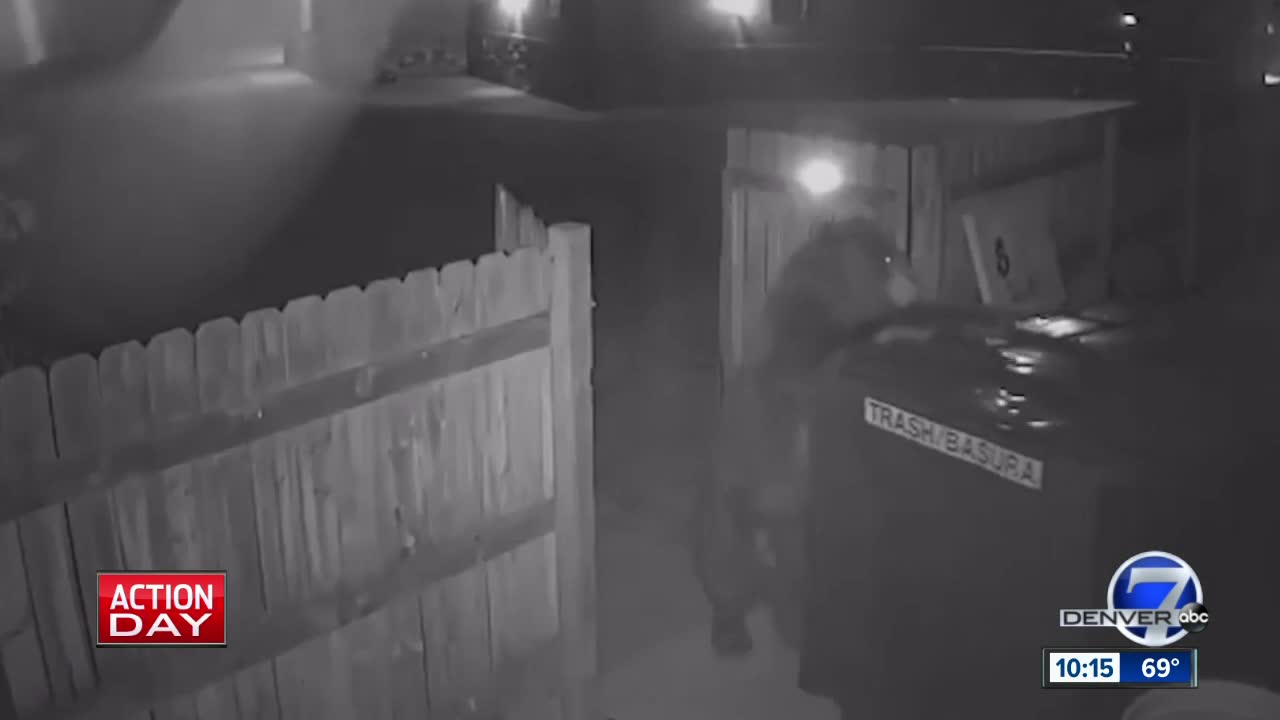 BOULDER, Colo. -- Reports of bears attacking humans, breaking into homes and rummaging through trash has forced Colorado Parks and Wildlife to euthanize 72 bears so far this year.

Now, many people in bear country are trying to figure out the best way to coexist. Many towns are holding meetings on how to manage living around bears and what to do keep themselves and the animals safe.

"For folks east of Broadway and for folks that are now keeping goats and chickens, those are newer things and I don't think there's a universal knowledge that bears will be east of Broadway," Matheson said.

She says it could be for several reasons.

"It could be individual learned behaviors from an area, it could be that, again, there's unsecured trash that has been a benefit to the bears that went through and they're kind of staying." she said.

Unsecured trash is a big factor. In the last couple of months, bears have been caught on cameras rummaging through trash bins outside of businesses and homes.

Jason Clay works with Colorado Parks and Wildlife says just because you don't live in the mountains, doesn't mean a bear can't end up in your neighborhood.

"We don't want to put down bears so anytime there are things that can be done to prevent that, then we'll take those steps," he said.

Even though there have been 72 bears euthanized so far this year, Clay says it's a low number in relation to the number of calls they receive.

"If you look at the total overall calls that we get — and keep in mind we don't get a lot of calls on bears that actually get into trash — we've had about 3,500 bear calls so the number that we put down is less than 2%"